If you’re anything like me, you’ve spent the week glued to your TV watching historic, riveting, edge-of-your-seat television. I’m of course talking about every season of Chip & Dale’s Rescue Rangers and Darkwing Duck streaming on Disney+. If you can tear yourself away from a rewatch of all of Disney’s animated classics, The Mandalorian, the Disney Afternoon, and some movie called Million Dollar Duck, here are some football games to watch instead. 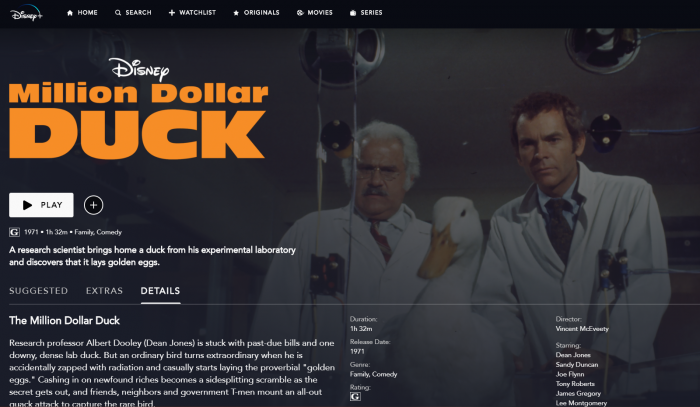