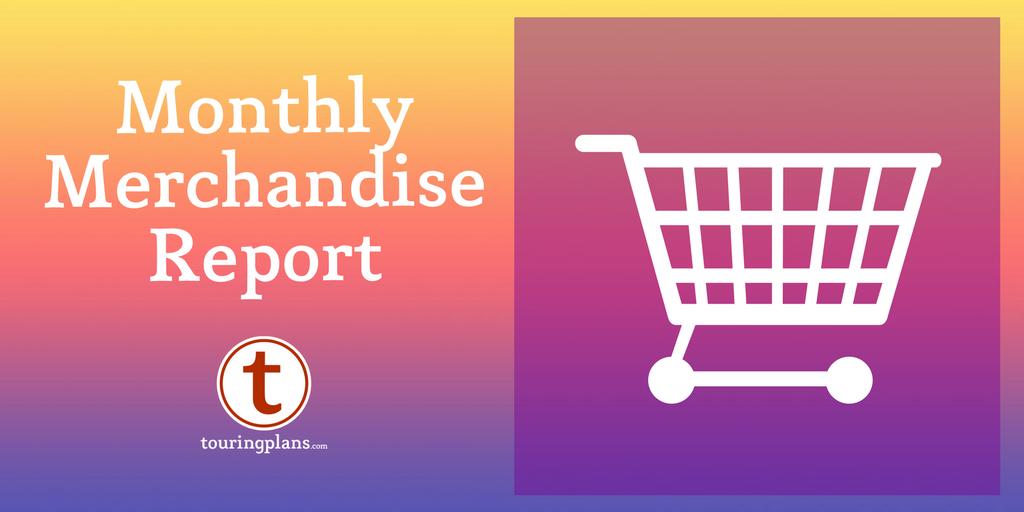 When I have a day off and just want to wander around, more often than not you’ll find me at Animal Kingdom. While I was there, I decided to do a little window shopping. Here’s what’s on the shelves at Animal Kingdom for April, 2018. 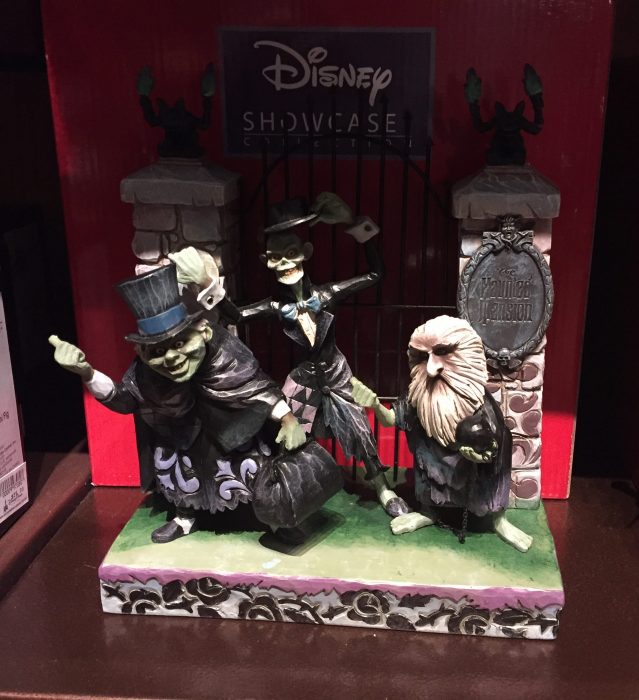 I would imagine that Haunted Mansion fans would love this sculpture. It really captures the charm of those Hitchhiking Ghosts. 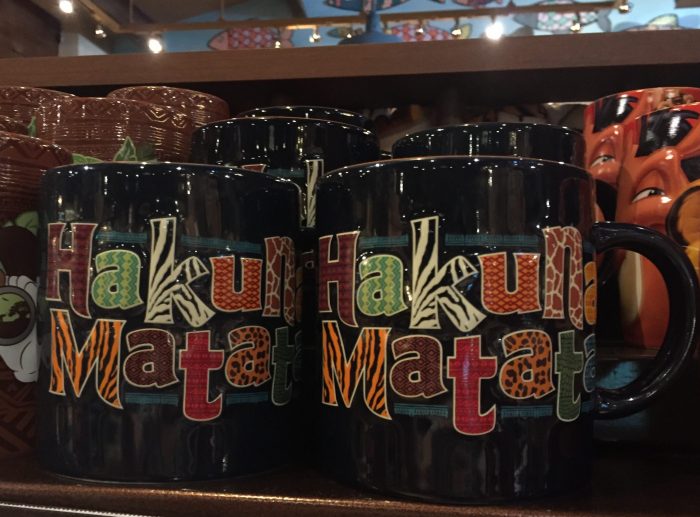 This mug caught my eye, not only because it is cute, but because it’s actually decent sized. So many Disney mugs seem too small for my hot beverage consumption needs. Does that say something about the size of Disney mugs or about my morning tea needs? I’m considering getting a new cell phone, and was looking at iPhone cases. As of yet, they didn’t have any iPhone X cases available, for those who have asked. I looked at this case and wondered who this would appeal to–I just can’t imagine that it would fit well into a pocket or purse, cute though it is. Would this be something you’d buy? I think some of the Metal Earth series are adorable, but I know I don’t have the patience to put them together. The Mickey and Minnie ones are new to me–and maybe a little creepy? Do you love it or leave it? The Tower of Terror Jenga set is something I could see picking up. Who doesn’t love Jenga? This Micro Collectibles series is something I haven’t seen before. It looks like the pencil “boxes” can be stacked up to display the collectibles found inside. Each box contains one mystery-wrapped figurine like the ones shown above. Speaking of small figurines, I love that the new trend in Disney princesses is to give them some personality in appearance. This set of figurines is adorable. Speaking of adorable, isn’t Baby Thumper the cutest? (And remember, if you can’t say something nice…) I’m not sure what the target audience is for these very vintage-style “action figures” of Pluto, Donald, and Goofy. I think they’d make a good cubicle pet for someone. This shirt is available in kids’ sizes, but I know some adults would love this shirt–after all, we’re all just big kids, right? 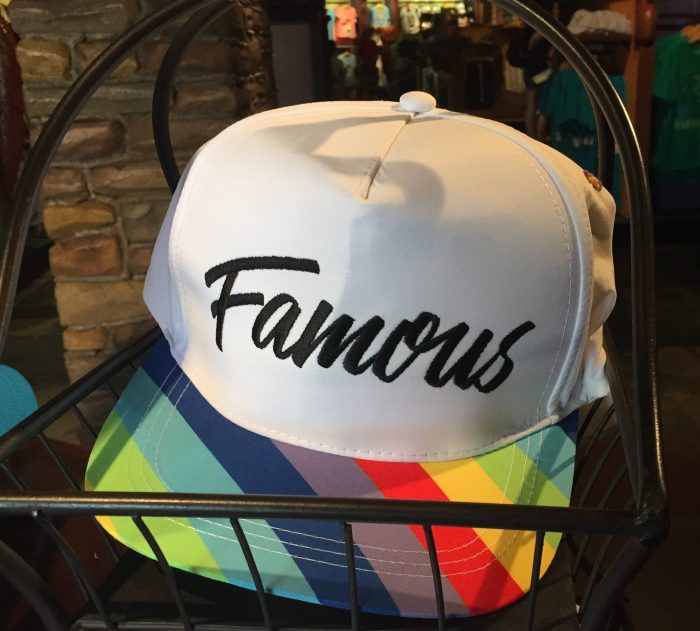 Confession time–I shared this with the TouringPlans blog team. The vote is that Brian must wear this hat in his upcoming videos. Second confession–this shirt almost came home with me, except Ew. Pink. (Disgust is my bestie.) This new four-parks design is one I would love to see on merchandise other than t-shirts. This tank top was a bit odd, though. It has a zipper in the back. There’s a new series of princess-inspired costume jewelry out. It isn’t really my style, but I think it would be a nice gift for someone who doesn’t want an over-the-top feel. In preparation for Animal Kingdom’s 20th Anniversary this month, a whole lot of merchandise has shown up around Animal Kingdom. Several t-shirt designs are out on display. There’s also a really adorable mug where the numbers are made up of animals. The 20th Anniversary water bottle has names of many of the key attractions at Animal Kingdom. 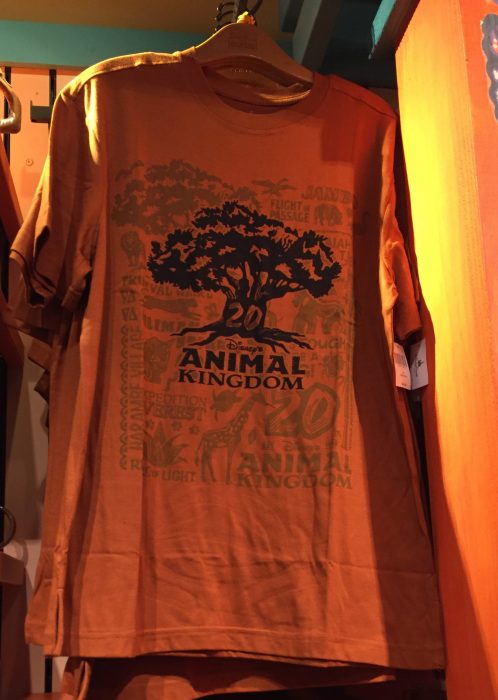 I really thought this shirt was striking in its design. And who doesn’t love a shirt with Mickey on it…although this design reminds me of an unusual DVC one I saw a few years back. This one I really liked, but with longer sleeves, I wouldn’t get much use out of it. Still a cute shirt, though!

That’s it for this month–what item would go on your wish list? Where do you want me to go window shopping next month? Let me know in the comments.