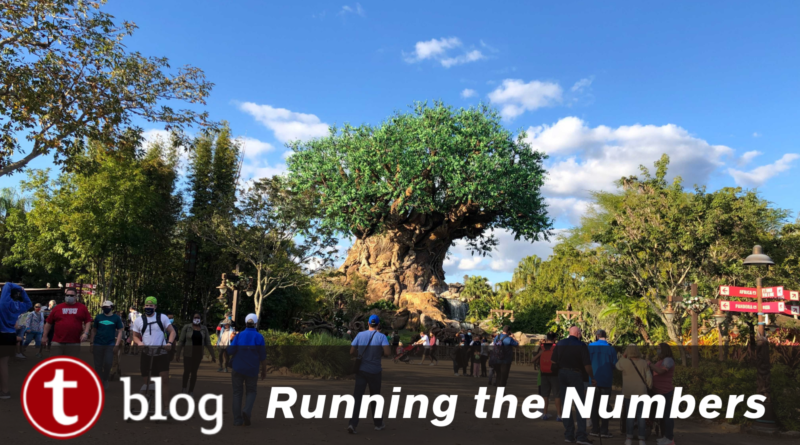 If you haven’t been living under a rock, you’ve probably heard the news that Genie is coming to Disney. No, not a meet-and-greet with the Will Smith version of the character. That might be just as controversial as what was actually announced. There’s a lot of information and speculation flying around, and probably just as many terms that we’re all going to have to get used to: Genie, Genie+, Lightning Lane, Virtual Queue, Boarding Pass. 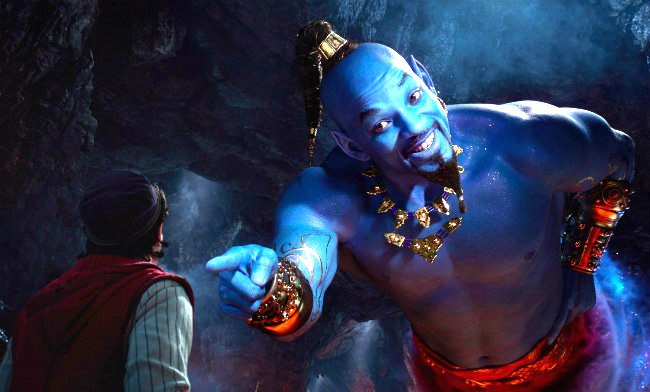 As you can probably guess, here at TouringPlans there is already a lot of work going into you getting you the best information possible on how to make the most of your time and money when it comes to all things Genie. And while we don’t have all of the facts about how Genie is going to impact wait times or touring strategies, we can make some educated guesses based on things we already know and data that we already have. And then when Genie does roll out to park guests, we can quickly do some in-park testing and be more certain.

One piece of the big Genie announcement was the ability to pay $15 per person, per day in order to have the privilege of reserving times to utilize the Lightning Lane at a certain set of attractions instead of the regular standby queue. There are still a lot of unknowns surrounding this service, but to do some analysis we’re going to make some assumptions and guesses. This post will kick off a series where we explore under which conditions it might make sense to spend the extra $15 per person per day to try to avoid some lines, and under which conditions you might not even need to bother. In each of these posts, we’ll make some guesses about which attractions will qualify for Genie+ (and which won’t), and we’ll assume that you’re only going to visit a single park in a day and that you’ll be able to purchase Genie on a daily basis (rather than for just the entirety of your trip).

If you purchase a one-day ticket to the park, and you stay for the entirety of the park’s open hours, it averages out that you pay $15/hour to be in the park. We’ve seen that $15 number somewhere in this post already … oh right! That’s the cost of Genie+ too! So, all things averaged out, let’s say that in order to be financially “worth it”, my use of Genie+ for the day needs to save me an hour of waiting. Then I’ll feel like I earned back my $15. What are the chances that it’ll save me that time?

This is where assumptions start coming in. Let’s assume Genie+ availability, capacity, and use all mirrors FastPass+. These could be great assumptions, they could be terrible ones. But it’s the closest corollary that we have real data for. So it’s better than nothing. If we can figure out average time saved by using a FastPass at the same attractions where we think Genie+ will be offered, we can then determine whether we think we’d realistically save 60 minutes of wait times in a day. Thankfully, I know a cool company that has all of that FastPass time savings data.

To narrow things down, I pulled all submitted actual wait times from 2019, the last full calendar year that FastPass+ was utilized in WDW. I can tie those directly to attractions, and can therefore get average standby and FastPass waits at each attraction that was open that year. Of course, year-long averages aren’t incredibly helpful because they vary so wildly based on when you visit. So I also pulled the actual crowd level for each park for every day that year, along with the time that the wait happened.

That means, I now have average standby waits and average FastPass waits for every attraction that was open in 2019 under the following 9 different conditions:

From there, I can calculate, on average, how much time a FastPass would’ve saved you for each attraction under any of those conditions. If we assume that Genie+ is going to work similarly, we can add up the results and see whether the $15/day makes sense … from a financial investment perspective.

A few things to know about interpreting these tables. Any time a question mark shows up, that means that we either don’t have any FastPass data about that attraction, or we don’t have enough to make a statistically valid claim about the time saved using a FastPass versus waiting standby. Anything that appears in the table is a Genie+ potential ride. The gray at the bottom are some (educated) guesses about which attractions will require “individual access” (aka, paying more) and therefore don’t qualify for Genie+.

What rides did you usually ride via FastPass at Animal Kingdom? What are your thoughts about potentially using Genie+ instead? Let us know in the comments! And stay tuned for similar analyses for EPCOT, Hollywood Studios, and Magic Kingdom.

13 thoughts on “Potential Usefulness of Genie+ at Animal Kingdom”