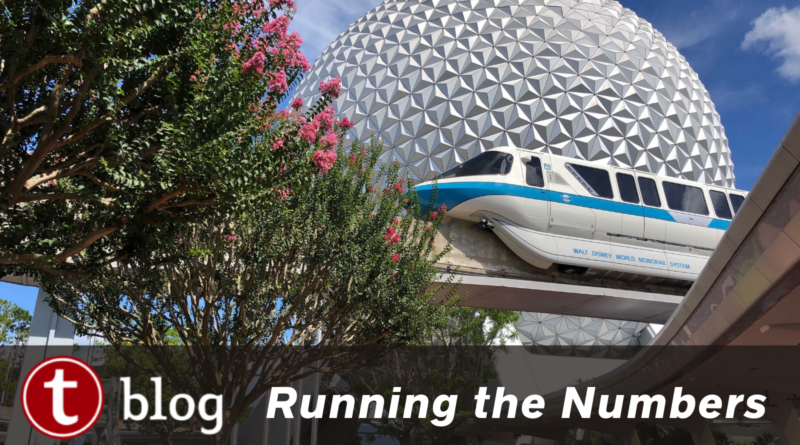 Among Disney fans, information (and disinformation) and rumors and gossip and speculation and complaints about the new Genie service have all been flying around for the past two weeks.  If you were avoiding media for all of that time, let me catch you up to speed on the pertinent facts. You know those lines at Walt Disney World and Disneyland that were used for people that had FastPass+ or MaxPass, or people that were utilizing child swap or DAS? Yeah, those. They’re getting a super-cool new name: Lightning Lanes. Oooooooh. Ahhhhhhh. And in order to access them, you can use a brand new service with another super-cool new name: Genie+.

The good news is, that means if you’ve been missing those lines while standing in standby queues for the past year, they’re coming back! The bad news is, you have to pay to access them. Most rides that offered FastPass will likely now be accessible via Genie+. You pay $15 per person, per day and you unlock the ability to reserve return times at those rides, one reservation at a time, and only made on the day of your visit. A couple of the most popular rides, though, won’t be available for that price. Instead, you’ll have to pay for them individually if you want to skip the standby line.

On Saturday, we began to explore whether we could make any hypotheses about Genie+ being worth the cost under certain crowd and touring conditions at Animal Kingdom. Today we’ll run the same numbers for EPCOT as an initial guess into how you might be able to decide to use (or not use) Genie+ once it’s released.

In a recent post that compared the hourly cost of various WDW experiences, we determined that the average hourly cost of being in the parks with a one-day ticket is $15 per hour. That could go up if you buy a one-day ticket and don’t stay rope drop until close. That could go down if you have an AP that you use a lot, or you buy discounted multi-day tickets, etc. But it’s a rough start. Coincidentally, Genie+ also costs $15 per day – that makes my brain do a little bit of quick math and say that in order to feel like my $15 purchase is “worth it”, I’d want to use it to save myself at least an hour of standby waits. How can we figure out if that’s possible?

Genie+ hasn’t been rolled out yet, so we don’t have any data about it specifically. But we can make some educated guesses in a way that will let us use the large amount of data that we do have. If we assume that Genie+ will have the same return time availability and capacity and numbers of users as FastPass+, we can use FastPass data as a starting point. We absolutely do not know that any of those things will be the same, but it’s a reasonable assumption.

So after a little bit of fancy data-wrangling, I have average standby waits and average FastPass waits for every attraction that was open in 2019 under the following 9 different conditions:

Using that as our starting point, I can determine (on average) how much time a FastPass would’ve saved you compared to standby for each attraction under any of those conditions. Since we’re assuming that Genie+ is going to work similarly, we can add up the results and see whether that $15/day is a reasonable price to pay.

A note about how to interpret these tables: Whenever you see a question mark, that means that we either don’t have any FastPass data about that attraction, or we don’t have enough to make a statistically valid claim about the time saved using a FastPass versus waiting standby. Anything attraction that appears in the table is a Genie+ potential ride. The gray attractions at the bottom are some (educated) guesses about which attractions might require “individual access” (aka, paying more) and therefore don’t qualify for Genie+.

What rides did you usually ride via FastPass at EPCOT? What are your thoughts about potentially using Genie+ instead? Let us know in the comments! And stay tuned for similar analyses for Hollywood Studios and Magic Kingdom.

15 thoughts on “Potential Usefulness of Genie+ at EPCOT”