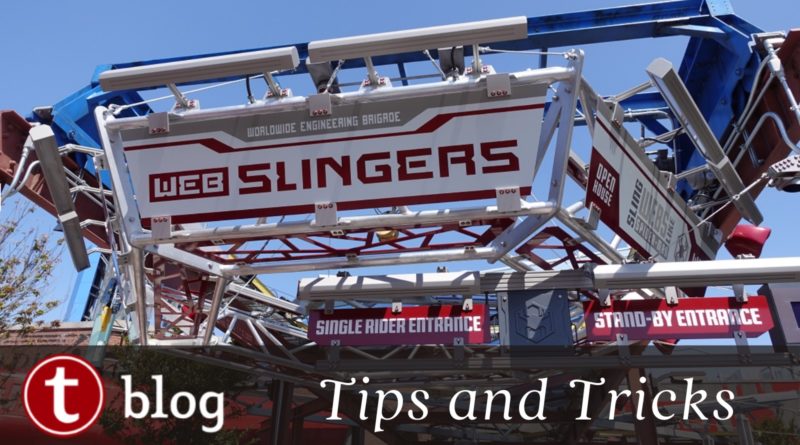 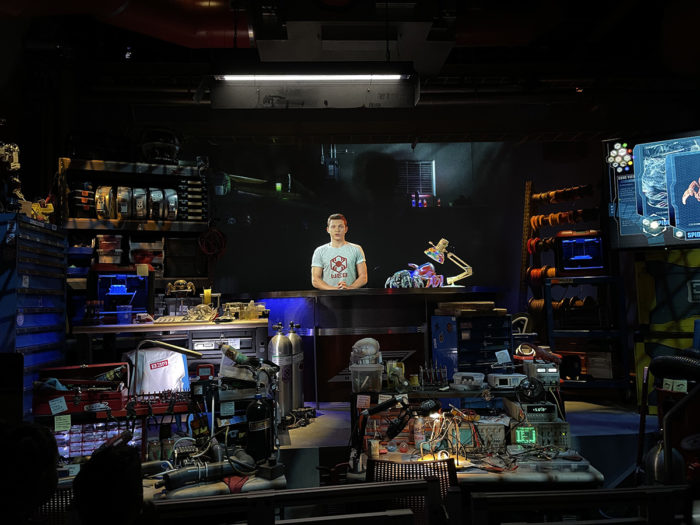 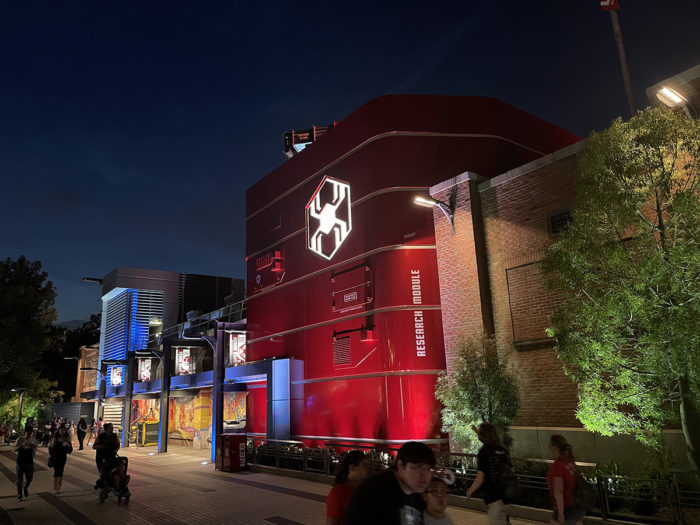 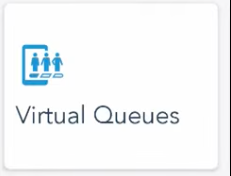 3. On the next screen you’ll see tabs for Disneyland Park and Disney California Adventure Park. Click on the DCA tab and you’ll see WEB SLINGERS along with information like the time the next queue opens, and the current boarding groups being called. Before it’s time to make a boarding group you can also confirm your party. This a way to make sure that everyone in your party is accounted for in the app.

Press the “Confirm Your Party” button and you’ll be taken to the following screen. 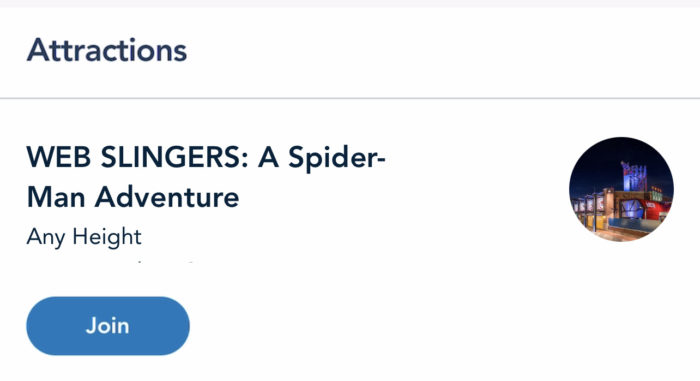 6. Now it’s time to think fast. The next screen will be where you select your party members. Usually all tickets/passes that are valid for the day will be automatically selected. If you’ve done everything right, and all tickets are valid, and everyone has the proper park reservations, all you should need to do on this screen is quickly scroll to the bottom and press “Join.” This is the screen that trips a lot of people up, but you don’t need to spend much time on it. Again, just scroll and hit “Join.” If for some reason a member of your group is missing off of this screen, talk to guest services and see what they can do.

7.  If you were fast enough (and your cell/Wi-Fi signal was good enough, or the Disneyland app didn’t crash, your battery didn’t die, and you didn’t get a phone call, etc.) you will be blessed with the following screen. A coveted WEB SLINGERS: A Spider-Man Adventure Boarding Group. 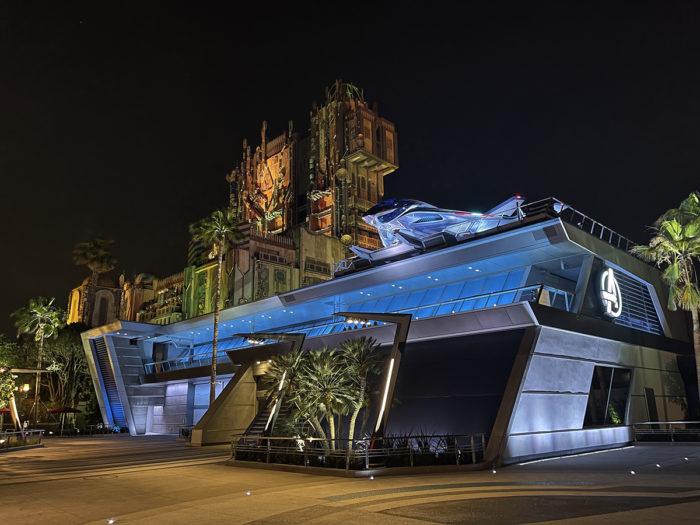