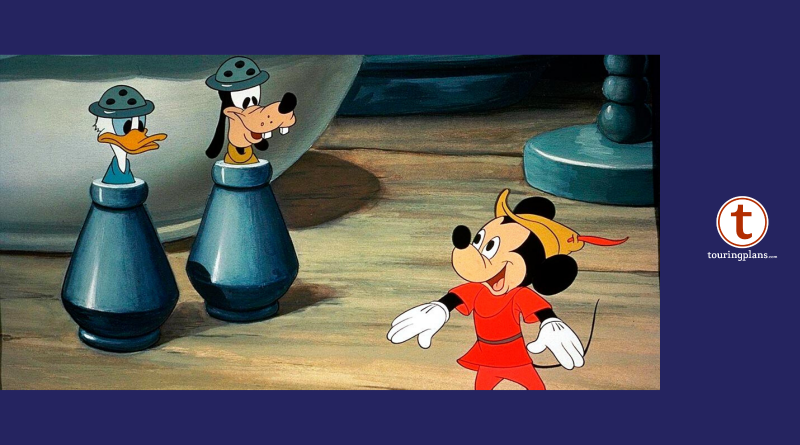 Tonight’s Liner Virtual Movie Night takes us back to a lesser-known animated feature–Fun and Fancy Free. Originally released in 1947, this film was largely created to provide quick money to be able to finance other more ambitious projects, like Cinderella. The movie consists of two animated stories: Bongo (hosted by Jiminy Cricket and narrated by Dinah Shore) and Mickey and the Beanstalk. Also of note is a live-action segment with Edgar Bergen with Charlie McCarthy and the lesser-known Mortimer Snerd.

High-quality Disney animated feature this is not–and some of the material would raise eyebrows if released today. Case in point, the song from Bongo about the mating habits of bears:

You can ask any bear, oh, there’s nothin’ to compare
With a love tap strong or weak
So if you’re ready for romance
And you ever get the chance
Grab your girl
Give her your cheek

So when love comes along don’t be silly
Never ever waste your time like a sap
Let the others hug and kiss
But the bare facts are this
That a bear likes to say it with a slap
Slap, slap
Give me a love tap

I suppose we should count our blessings that this particular song never made it into the Country Bear Jamboree?

The movie is available on Disney+ or from rental at the following sources:

We’ll start watching this at 8 p.m. ET. Want to join in the conversation? Head over to Lines chat. We’ll see you there.