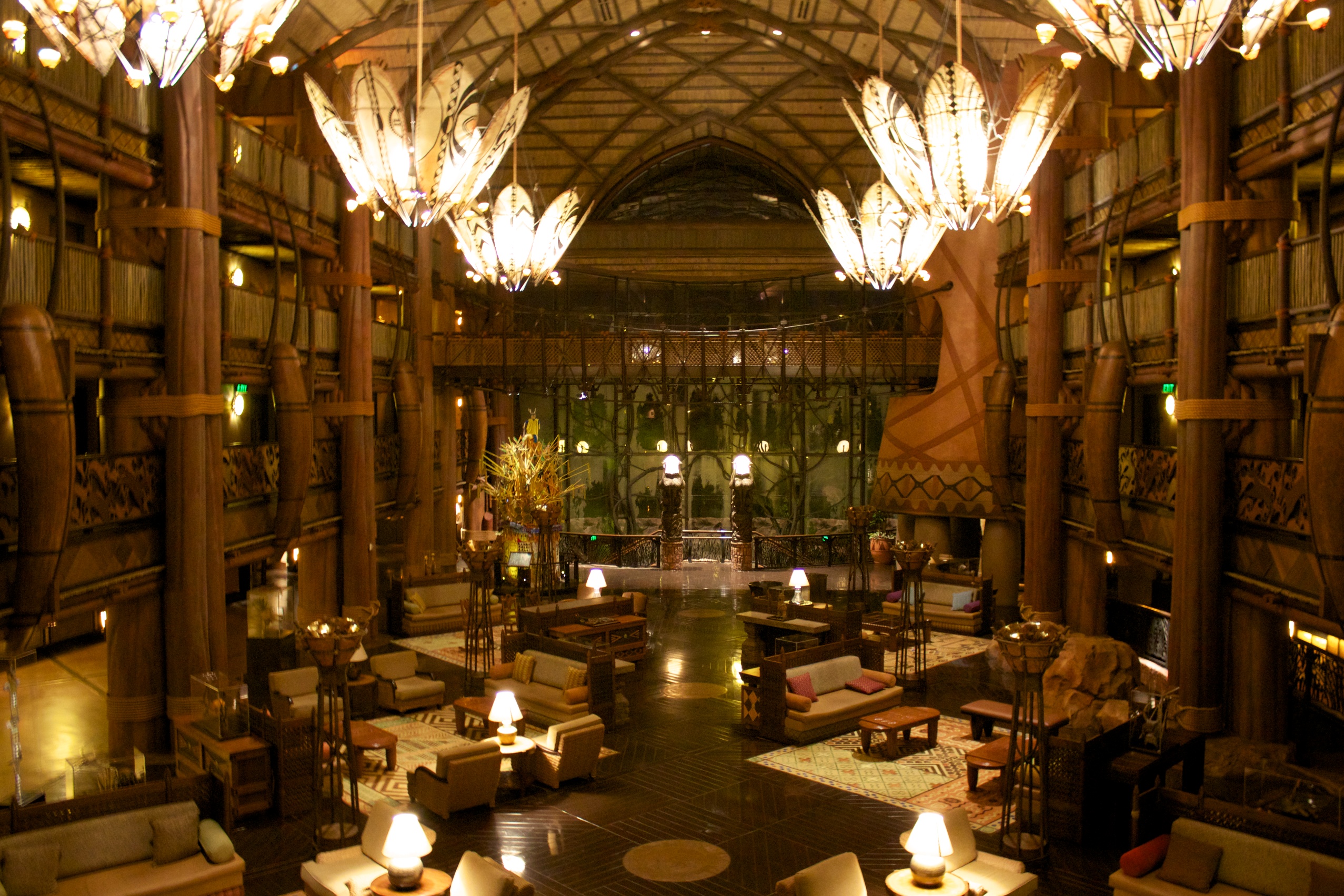 Welcome to TouringPlans’ Walt Disney World September 2016 preview – we’ve sent our kids back to school, the weather is slightly less oppressive, and we’re ready to get our Food & Wine on. Who’s with us and ready for September?

High temperatures in Orlando finally drop back into the high 80s for September, but there’s still rain and the potential for hurricanes. In fact, Hurricane Gaston (he’s especially good at precipitating) is in the Caribbean right now getting ready to send rains to the Florida coast, and Tropical Depression 9 is in the Gulf. NOAA’s National Hurricane Center is an excellent resource for forecasts that may affect your September trip.

Pack extra shoes and an umbrella in case you get caught in the rain. And if you’re flying, don’t forget weather can impact your connections. Be prepared.

School is starting again and so are Brian’s weekly Facebook Live shows. Beginning September 1 and continuing every Thursday after, Brian will go through that week’s news and take your questions. What time are the chats, you ask? We are leaving that up to you, so go vote right now over on Facebook. Check our Facebook and Twitter feeds on Wednesday for the winning time.

In addition to Brian’s weekly show, Guy will also be broadcasting on Facebook Live discussing Disneyland. Dates and times to be announced soon.

YAY!!! September is here! The kids are back to school, and family vacation time is over. Our only busy (relatively) day is Sunday before Labor Day. Disney has made a concerted effort in the last few years to bring more folks in September with discounts (especially aimed for families with preschoolers) and the extended dates for both the Epcot Food & Wine Festival and Mickey’s Not So Scary Halloween Party, but we’re still entering one of the most pleasant times for a Walt Disney World vacation. For day by day park recommendations for travel during September, check out our Crowd Calendar.

Remember last month, when we were like “there’s nothing going on, because August?” Welcome to September! There is SO MUCH going on.

First, there’s one of Disney’s premier events, the Epcot International Food & Wine Festival. This runs from September 14 to November 14. The event doesn’t really impact wait times at Epcot, but it definitely clogs the walkways. For the least hassle experiencing Food & Wine, avoid the weekends, the first week, and get there early.

Here are the September party dates:

Night of Joy, a celebration of Christian contemporary music, is held September 9-10 at ESPN Wide World of Sports.

Back to School Savings rate: Room-only discount valid for most nights in August. Information is on Disney’s web site.

Package discounts: Room/ticket discount valid Sunday to Thursday nights (so no weekend discounts). Disney likes to market package discounts by number of guests and nights, making them difficult to compare. There are two similar discounts for travel August 1 to November 6, one marketed as 3 night/3 guest, the other as 4 night/four guest. Details here and here.

Late August Discount: For stays through November 5, save up to 25% with the room-only discount. Details here.

What about Free Dining? The popular free dining promotion is happening in September, but the dates to book it have passed.

We hear Rivers of Light may open at Animal Kingdom in September after a challenging test and adjust period. No date has been given. Animal Kingdom’s evening park hours are extended in September, but October still shows 7 and 7:30 closing times. We’ll see what happens. Either way, Jungle Book: Alive With Magic ends its run on September 5.

Blaze Pizza is now open at Disney Springs with create your own pizzas that are baked at super high temperatures for 90 seconds.

Morimoto Street Food is open for a casual dining experience at the excellent Morimoto Asia in Disney Springs. September is a great month for a relaxing trip, and there’s no place more relaxing than the Animal Kingdom Lodge. There are two separate hotels, Jambo House and the DVC-only Kidani Village. Both hotels have fantastic dining (Boma, Jiko, Sanaa), great pools, and animal and cultural experiences you won’t find anywhere else at Walt Disney World.  The lobby of Jambo House is spectacular, but we also appreciate the smaller, but still incredibly detailed, scale of the public spaces at Kidani. Both resorts offer savanna view rooms that look out over the animal trails.

Julia Mascardo sets off to find the best freebies at Food & Wine.

If you want to go all out at Animal Kingdom Lodge, Dani reviewed Club Level there last year.

And Derek Burgan tells us why he loves Animal Kingdom Lodge.