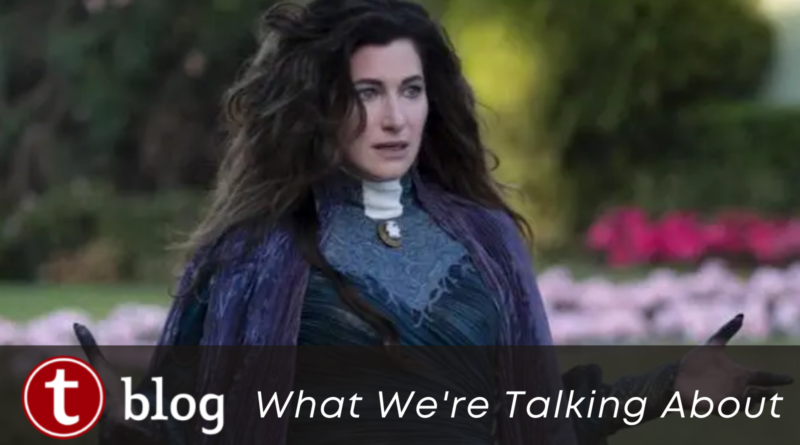 In Case You Missed It
October 8, 2021October 7, 2021 Rikki Niblett 0 Comments What We're Talking About
Share This!

This is a lovely story about a family who visited Walt Disney World on opening day and came back 50 years later to recreate the image.

John says: I love that story about the mom and son – I have a great photo I took with my Mom on Main Street on our first trip in 1976. Guess I need to start planning our own photo re-shoot in 5 years – when my Mom will be 99! 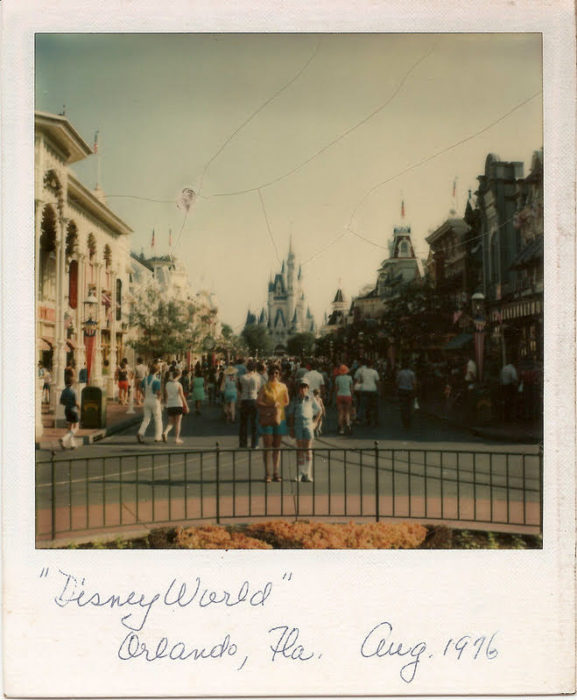 Now, during Walt Disney World’s 50th anniversary, Guests have the opportunity to say thank you to cast members. Disney has now added the option to provide a cast compliment on its My Disney Experience app. Granted it’s not perfect, but at least it’s something.

Becky says: It’s important to call out that these compliments, while easy to give, do not tie back to a specific person. So if you want to call out a cast member, it’s still best to do it in one of the “old” ways so that they get credit for it.

Joe also agrees: Unfortunately this is woefully lacking in any actual usefulness. You can specify a team member, just a general area. Can’t explain the reason just pick from a list. Do what I do: save names, locations, and home towns in a Notes app and send an email after you return from your vacation.

If you read anything this week, read this article from the Hollywood Reporter about Bob Iger’s departure. This is really fascinating.

Joe says: I read this and the only thing I thought was “Bob Chapek is just worse at schmoozing and PR.”

Bob had the thought I had when I saw this picture though: The picture makes him look like Lex Luthor or The Kingpin.

A “WandaVision” spinoff starring Kathryn Hahn is in development for Disney+! Kathryn Hahn would reprise the role of Agatha Harkness in the series. This is awesome news.

Becky agrees: If this happens, I’m ALL IN. I will watch every episode. I will find behind the scenes info. I will buy silly mashup t-shirts. Kathryn Hahn is a treasure.

Bob is also excited: Wait…it was Agatha all along and now you’re saying it’s Agatha once again? I’m totally in.

We lost a Disney film legend this past week. Tommy Kirk passed away. He was in Old Yeller and Swiss Family Robinson, as well as other Disney films.

Bob says: I’m old enough to remember watching him in the Hardy Boys and thought he was great.

What did we miss? Attach your articles to a Buzz Lightyear Light-Up Pet Costume and send it to blog@touringplans.com with the words “In Case You Missed It” in the subject line.