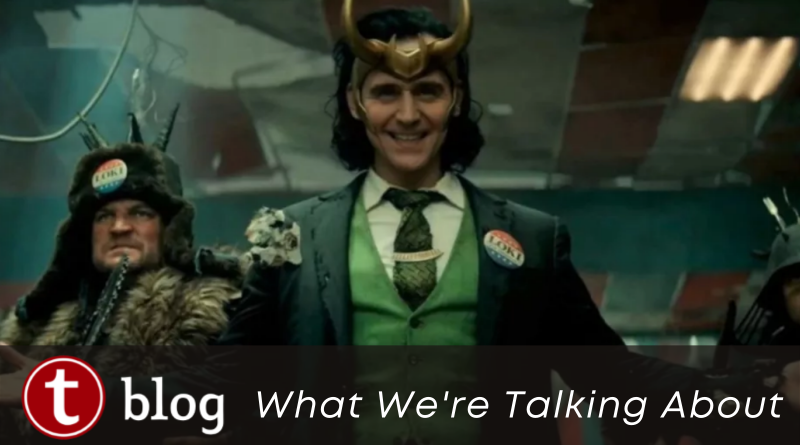 This right here is HUGE news! And it’s definitely a sign that the Walt Disney World Resort is gearing up for the summer and fall. The Disney College Program is returning! The program returns in June. (I have a friend who was on the program in 2020 who got sent home and she is so thrilled to be able to return and finish out her program!)

Becky is also thrilled with this news: Such big news. A lot of little bits and pieces of “back to normal” have been trickling through. But no significant change is going to come before Disney can staff up. To me, this is the single-biggest and most impactful piece of “back to normal” news for Disney. It’s great.

​Julia is excited: I’m so thrilled to see this. So many people end up coming to WDW sick and then just take over-the-counter meds and head to the parks with their germs in tow. Having someone able to actually get a diagnosis and treatment easily at their resort hopefully will encourage people to take care of health issues instead of trying to ignore them.

Who is ready to head back to the theaters? I recently had my first in-person theatrical experience since becoming fully vaccinated and it was a wonderful thing. There was something so glorious about being in a movie theater, with a giant bucket of buttery popcorn and watching a film. And Marvel is ready to get back at it. They shared a fantastic video this week to pump everyone up to make their return to the movies.

Speaking of this video, we also got to find out what the name of what the Black Panther sequel will be called – Black Panther: Wakanda Forever.

And if you are ready for more Marvel goodness, you won’t have to wait long. Loki will be coming to Disney+ beginning June 9, which is two days earlier than thought. The show will continue to be released on Wednesdays, as opposed to Fridays, like WandaVision and The Falcon and The Winter Soldier was.

According to Attractions Magazine, The Incredible Hulk at Universal Orlando is once again offering Single Rider options and is filling the coaster trains to 100% capacity. Trust me, we have some thoughts.

We’ll start with James, who shared: I’ll be honest, this makes me a bit uneasy, but trusting the science goes both ways, and if the experts have concluded that this presents minimal risk, far be it for me to disagree with them, I suppose. And let’s be honest: sitting next to someone, masked, on a fast-moving vehicle for a few minutes probably isn’t more risky than standing in the still air of a queue for far longer, and that’s a risk people have already agreed to accept by being at a theme park in the first place. If consumers find it an unacceptable increase in risk, they’ll stop coming, but I would be surprised to see that happen. This is ultimately another step towards normalcy that we all knew would be coming eventually.

Joe also shared his take: I believe Universal is jumping on this too early. Wait for vaccination rates in the USA and popular locations visitors come from first before making all these changes. In the end we will eventually find the off-ramp for these mitigation efforts.

What did we miss? Attach your articles to a Darth Vader Ear Headband for Adults (This hasn’t come out yet! You can pre-order it now!) and send it to blog@touringplans.com with the words “In Case You Missed It” in the subject line.