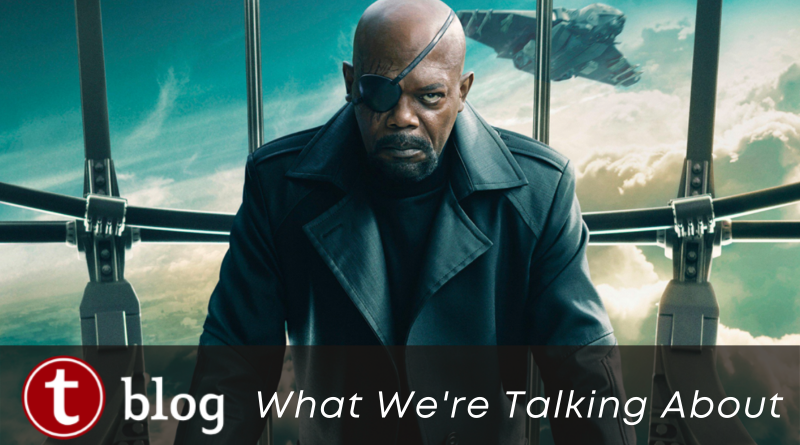 Of course the biggest news of the week that you likely didn’t miss was the fact that 28,000 Cast Members across the company are being let go. Josh D’Amaro, chairman of Disney Parks, said the layoffs are happening as the virus has hurt business, and because California has not lifted restrictions that would allow Disneyland to reopen.

Dani shares her sentiments: For the layoffs, this has hit home. I worked for Disney for nine years, I spent the most time working for Disney Vacation Club. 279 people are said to be laid off from DVC – that’s a massive amount. Every day since the announcement I’ve seen numerous Facebook friends post that they got “the call” and were let go. I have been setting money aside each month to donate to local food banks and help local Cast Members that I know. I am grateful to be able to write about the parks and appreciate our readers. For those who would like to assist with donations or for those who need help, here is more information about Cast Member Pantry In addition, you can also donate to Second Harvest Food Bank, if you so choose.

What a gorgeous piece of art. A beautiful tribute to Chadwick Boseman is now on display at the Downtown Disney District at the Disneyland Resort and was designed by former Disney Imagineer Nikkolas Smith. The mural is titled “King Chad,” and features Chadwick as T’Challa posing with a young boy, who is clearly a children’s hospital patient. It is a wonderful mural.

We all love hearing Joe Rhode stories and he recently talked with Collider about the new Disney+ series about Disney’s Animal Kingdom, as well as about the park as well. It’s so fascinating listening to this man share details about this park. You can so tell how much he loves it.

*Big gasp* Nick Fury is coming back! Samuel L. Jackson is slated to reprise the roll in an upcoming Disney+ project, according to Variety.

James let us know his take: It’s always great news to hear of any new, original content coming to Disney+, but having an actor the caliber of Samuel L. Jackson on board to reprise his role of Nick Fury for a Marvel series is just what I needed right now. While I do kinda wish that Disney would consider loosening its content restrictions to permit Jackson the flexibility to uncork some of his trademark profanity, I’m still really excited to hear this!

Helen Reddy, who was in Pete’s Dragon and sang the classic Disney song, “Candle on the Water,” passed away this week. Is the original version of Pete’s Dragon one of your favorites? Thoughts are with here family.

A Pixar film means a great new short and this year, before Soul, the short will be called Burrow and it features a scared looking rabbit. Will be curious to see where this story goes.

Dani said: I absolutely love when Pixar films and shorts go deep, dealing with emotions. I cannot wait for “Soul” about a very important topic. I’m sure I will cry, a lot.

Yara Shahidi, who plays Zoe in black-ish and grown-ish will play Tinkerbell in Disney’s upcoming live-action version of Peter Pan. She will join Jude Law who will play Captain Hook. (How did I miss that news?!)

Are you ready for one intense roller coaster ride? I think you’re going to get it with the recently announced Jurassic World VelociCoaster at Universal Orlando Resort. The coaster is slated to debut summer 2021 and is themed after the most recent films, including cameos of some of your favorite characters. It looks totally insane and I cannot wait to be able to ride this one!

Joe stated: Orlando tourists should prepare for a coaster unlike any in the area.

What did we miss? Attach your ideas to these unique Goofy Earrings and send it to blog@touringplans.com with the words “In Case You Missed It” in the subject line.