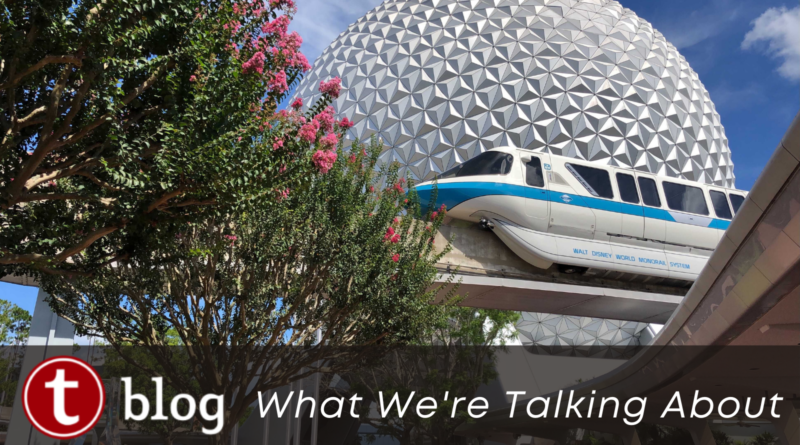 Disney will be requiring all salaried and non-union hourly workers in the U.S. to be fully vaccinated by the end of September.

Julia shares: More of this, please. This doesn’t actually change a whole lot — within the salary and non-union roles in Disney, vaccination rates are high because it’s hard to fit into the Disney way and not be a person who sees the value of working well with others. When it comes down to it, Safety is the first key. This is just an application of that.

Joe also chimes in: Companies are starting to see the writing on the wall: insurance will not cover COVID and having large parts of the company unvaccinated will lead to high premiums. Glad to see them make this choice and I hope other theme park companies follow suit.

The  Walt Disney Animation Studios is going to be opening a new facility in Vancouver, BC that will focus on long-form series and special projects for Disney+. The first project? The Disney+ series, Moana.

Are you enjoying The Bad Batch, that new Star Wars series on Disney+? Well, good news! It’s coming back for a second season!

Get ready to spend more time quacking. That’s because The Mighty Ducks: Game Changers was also picked up for a second season.

Amy is excited about this move: I’m glad to hear this! It’s cheesy, but fun. And Lauren Graham is great, as always!

Joe is looking forward to this house: I’m super excited to see this house as I’ve only been to years that featured Jack and Chance as Icons. What really intrigues me is the Icon that will be “victorious” as the best icon at the end, seems like there will be several different endings?

What did we miss? Attach your articles to a Mickey Mouse Jack-o’-Lantern Ear Headband (Because you know, it’s August) and send it to blog@touringplans.com with the words “In Case You Missed It” in the subject line.

3 thoughts on “What We’re Talking About: Disney and Vaccines, HHN Icons, & More”