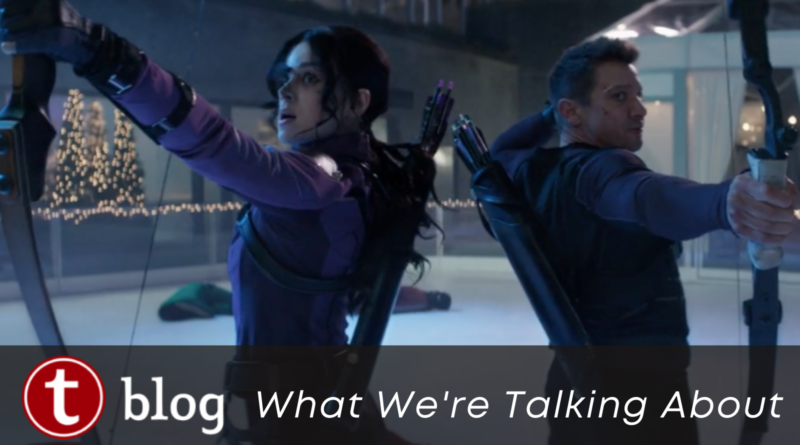 Much like the frustrations that were felt with Walt Disney World and their Annual Pass program, while making Theme Park Reservations, the Disneyland Resort’s Magic Keyholders are having difficulties.

Jennifer says: As a data scientist, I feel compelled to note this terrific illustration of how seemingly contradictory statements can be both true. “Keyholders on social media have said reservations are unavailable for weeks in advance” vs. “Disney officials say the vast majority of keyholders report they are getting as much, if not more access to the parks than they expected”.  Most likely translation: a small subgroup of passholders with particular visitation patterns is frustrated, while a larger group of visitors that places a much lower value on spontaneity is fine.  Note that it’s easy to say that Disney never promised a ton of spontaneity, but it’s also true that not being able to reserve in under a month does limit the number of uses you can get out of one pass.

This week, we lost a huge Disney Legend in Ruthie Tompson. She began her career at The Walt Disney Studios as a painter in the Ink & Paint Department, and went on to major roles in final check, scene planning and the camera department. She passed at the age of 111.

Becky says: What an impressive life! I’m glad that she was given a fitting tribute.

Big Disney film news. Alan Horn will retire as chief creative officer of Disney Studios Content at the end of the year. Under Horn, Disney successfully integrated Marvel’s film operations, rebooted the “Star Wars” film franchise after buying Lucasfilm in 2012, and maintained its dominance in the animation space.

The Beatles: Get Back is now a three-part documentary heading for Disney+, which will feature material depicting the legendary group at work, recording, messing about, and preparing for that final rooftop gig. There is a new four-minute trailer that was released. Take a look at it here. Are you going to watch this?

Did you know that the Muppets Haunted Mansion could have been focused around Hocus Pocus?

The new trailer for Hawkeye was released! Kick off the holidays with the first two episodes of Marvel Studios’ “Hawkeye,” and start streaming on November 24 on Disney+.

Jennifer is anxious: I am pretty excited for this, even though I’ll probably save it to binge-watch over Christmas week.

Becky agrees: I’ve been missing the weekly Marvel releases. Yeah, I watched What If and it was cool, but get me back to some live-action! So excited for this.

The best part of Frozen 2 is going to be a show for Disney+. Take a look at the trailer of Olaf Presents, where he tells Disney stories in his own unique way.

Ok….I’m in for this. There will be a movie for Disney+ about Walt Disney’s journey to building Disneyland, the “Happiest Place on Earth.”

What did we miss? Attach your articles to a Hocus Pocus Loungefly Wallet and send it to blog@touringplans.com with the words “In Case You Missed It” in the subject line.

One thought on “What We’re Talking About: Hawkeye, The Passing of Ruthie Tompson, & More”