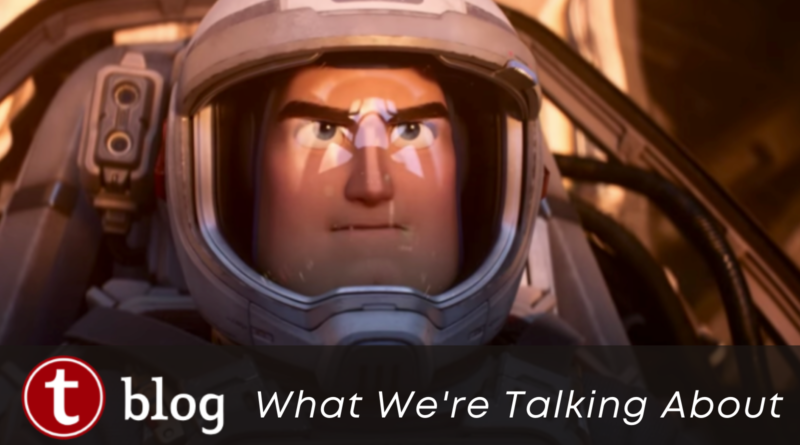 The Disneyland Resort raised most daily ticket prices this week. Prices jumped 3% to 8%, with standard daily parking rates going up by 20%. The parks last raised ticket prices in February of 2020, shortly before the parks closed for 13 months due to the pandemic.

Bob said what we were all thinking: I would think it would be a headline if prices went DOWN…

Jennifer says: This is why Disney World has 19 different 1-day ticket prices for 2022, and releases new ticket prices 2-3 months at a time — it makes it a lot harder to write headlines like this.

It’s the parade that will never end. Yes it goes on and on my friend….this week, Disney teased that we haven’t seen the end of the Main Street Electrical Parade. Are you excited about its return or would you like to it finally retire for good?

Jennifer has a request: I’m happy for Disneyland.  Next, do Disney World.

John is excited: It would be terrific to see the Electrical Parade again! It one of my favorite memories from my first trip as a kid.

Disney has greenlighted an animated show about first responders from Craig Gerber, who also created both Sofia the First and Elena of Avalor. Firebirds is set to premiere next year on Disney Junior and Disney+ and follows team of young kids who are the children of first responders, along with their talking-vehicle sidekicks, as they embark on adventures together and learn what it truly means to be a hero.

Julia is only a little happy she won’t have to watch it: So. . . Paw Patrol meets Cars? I am sure kids will love it, but I’m so glad my kid has outgrown those kind of shows!

Neil is pleased with the development though: I’m glad to know that when my 2-year-old outgrows Paw Patrol, there will be something almost identical to take its place!

This week, we got the teaser trailer for the upcoming Pixar film, Lightyear. The film comes out next summer and will tell the story of the man who inspired the toy. Of course, we have some thoughts.

John says: I have to say the animation in the trailer looks absolutely terrific! I’m very excited to see this movie. I’m also wondering how they are going to fit the Mrs. Nesbitt costume into the story line. (I too agree about Mrs. Nesbitt….)

Neil is a little more on the fence: I don’t care how good this movie is, the idea of a gritty Buzz Lightyear origin story just sounds like a SNL skit to me.

Bob chimed in: Captain America plays Buzz Lightyear? This will be interesting.

Universal theme parks have had another profitable quarter as they continue to rebound from the COVID-19 pandemic. This is all according to an earnings report released this week.

Joe shares: This spells well for Epic Universe being built at full scale.

What did we miss? Attach your articles to a Mickey Mouse Holiday Bucket Hat and send it to blog@touringplans.com with the words “In Case You Missed It” in the subject line.