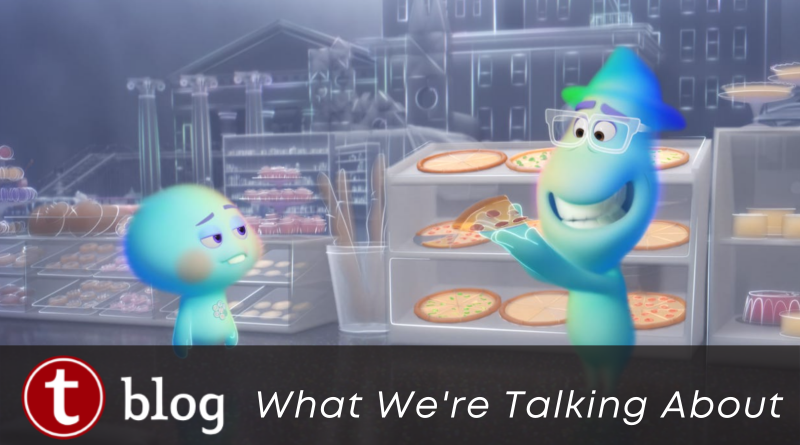 According to Bob Chapek, the Walt Disney World Resort has been capped at 25%. Does it feel that way to you? I was in the parks this past weekend and it definitely felt a bit busier than 25%.

California Governor Gavin Newsom recently sent a team to Walt Disney World to help develop California theme park reopening guidelines. He plans to visit Disneyland this week to help figure out how they could draft guidelines to reopen the parks following the visits.

Unpopular opinion time: I agree with Ryan Gosling. He also dislikes the Nightmare Before Christmas overlay on The Haunted Mansion at Disneyland.

This week, the big news was the fact that Disney is going all in on their streaming service. The company announced a massive reorganization of its media and entertainment business that will focus on developing productions that will debut on its streaming and broadcast services.

Dani thought this about this news: It is interesting to see Disney going “all in” on streaming. I can’t blame them. But it speaks to how COVID has impacted every aspect of our lives and it will have a long term effect.

In addition, Julia said: Moving towards streaming as a primary is one of those “Blue Ocean” type of corporate decisions that was probably nudged forward by COVID but wasn’t caused by it. I don’t think that movie theaters will cease to exist, but I think they’ll also need to develop a different business model. Movie theaters will be akin to stage shows — something that has a somewhat small but devoted following. They’ll need to modify revenue by doing smaller venues with more niche or upscale restaurant offerings (craft beer, sushi bars, etc.). Just like people can drop $100+ for a stage show event, it will become the norm to drop that for the experience of seeing a movie in a theater, and so you’ll only see it for a small slate of films.

Soul was announce to be officially coming out only on Disney+ and critics have already seen some of the film and they say that it’s fantastic. Catch the official trailer here.

According to Joe: Soul looks incredible and I cannot wait to see it. As someone who’s been cool on recent Pixar movies it’s nice to be excited about one of their films again. It also helps the main characters name is Joe. 😉

What did we miss? Attach your ideas to a Tinker Bell Pet Costume and send it to blog@touringplans.com with the words “In Case You Missed It” in the subject line.

One thought on “What We’re Talking About: Disney Goes All In on Streaming, Soul Looks Amazing, and more”