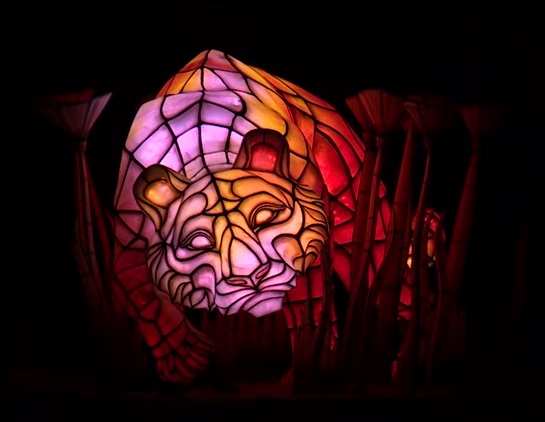 Disney announced yesterday that the Animal Kingdom’s long-delayed Rivers of Light show would be put off yet again, to some unspecified date in 2017.

I got a chance to see the full Rivers of Light show a couple hours later. And now I understand why Disney wants more time to work on the show.

The good news is that Rivers of Light has some great moments:

That said, the show needs work. Technical work and story work. Here’s a partial list of what I think needs attention:

I’d be surprised if we see the really-for-real-final version before summer 2017. I’m told the decision to hold off on Rivers of Light came from Bob Iger himself. In this instance, I think it’s the right choice.

Here’s the full text of Disney’s statement on Rivers of Light, confirming the 2017 debut:

Rivers of Light – Coming in 2017, this powerful theatrical production takes Disney’s Animal Kingdom guests on a magnificent emotional journey – a visual mix of water, fire, nature and light choreographed to an original musical score. Continuing the park’s transformation from a day-into-nighttime experience, the amazing after-dark show on the banks of Discovery River celebrates the majesty of nature and the connection between animals and humans in the world. With innovative and never-before-seen technology, Rivers of Light will be unlike any other production ever staged at Walt Disney World Resort.