The past week has been a wild emotional roller coaster for Wizarding World of Harry Potter fans on PotterWatch, with last Monday’s euphoric unveiling of Universal Studios Florida‘s London waterfront giving way to days of rain-drenched waiting for non-existent Diagon Alley technical rehearsals. Though it now seems certain we won’t see the inside of Diagon Alley until this week’s media preview, we did get look at preparations for the upcoming VIP event. And over at Islands of Adventure, we have exciting photos of all the new interactive windows recently installed throughout Hogsmeade.

Team member training, executive inspections, and promotional filming precluded any possible soft openings at Diagon Alley this week, but you can see the staging equipment being prepared for the media preview that begins this Tuesday. 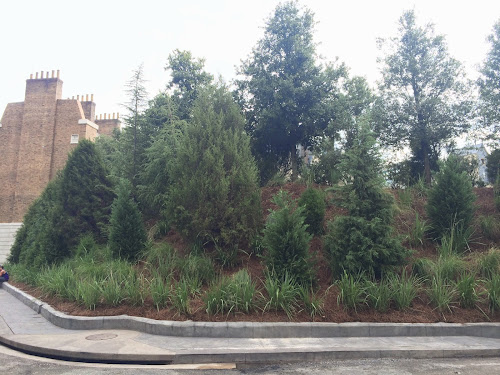 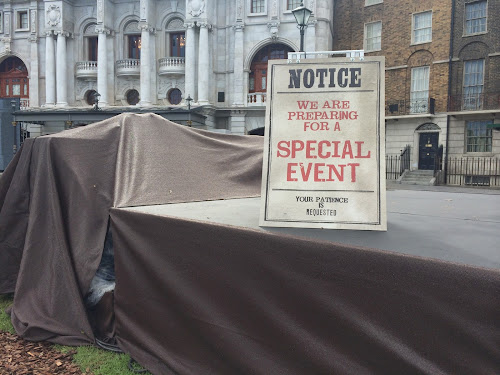 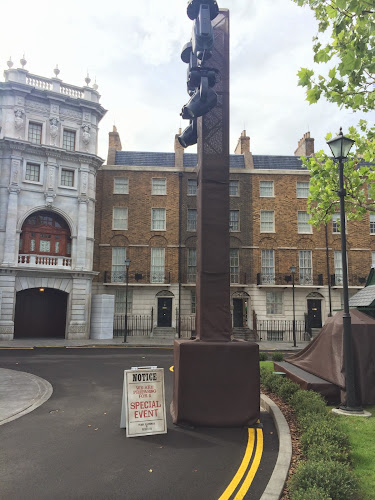 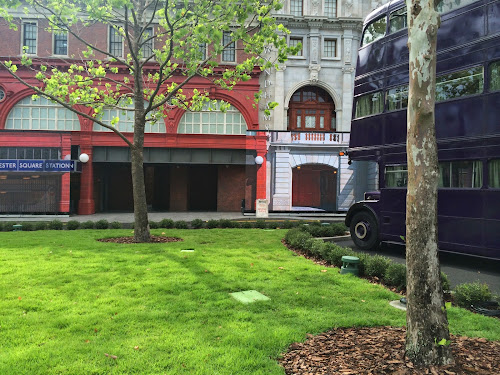 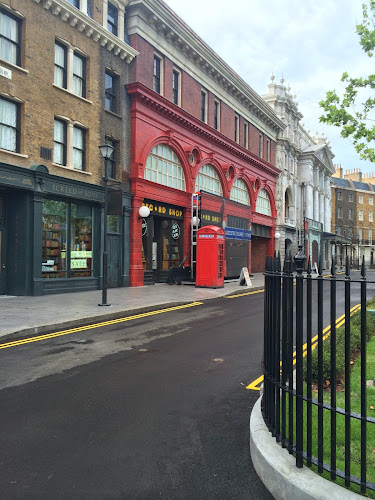 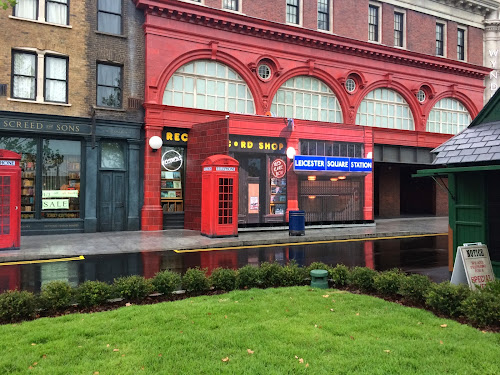 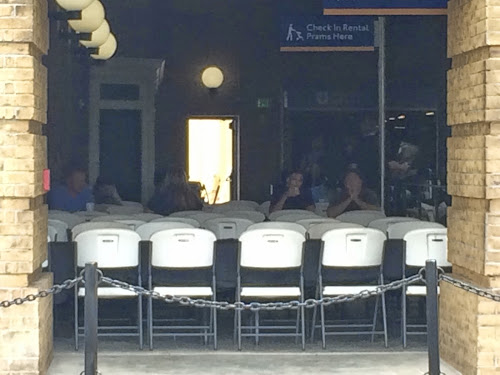 For months we’ve been discussing rumors of the still-unannounced interactive wands that may prove the “sleeper hit” of the Wizarding World expansion. Now we have photographic proof that this new experience is on its way, as medallions marking interactive effects have been installed outside shop windows throughout Hogsmeade.

The medallions indicate where a wand-wielder should stand, which direction to look for the effect, and what motion they must make to activate it. Vocalizing the magic word appears to be optional, in order to account for language barriers. 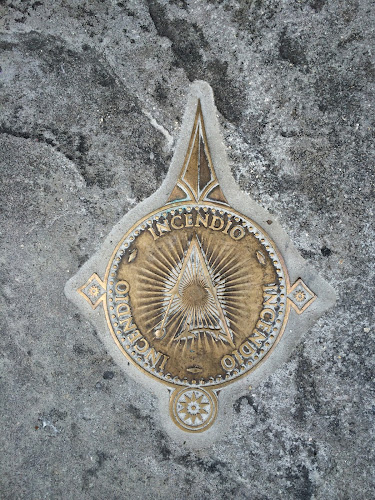 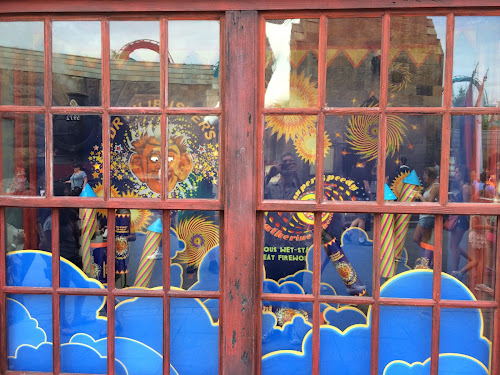 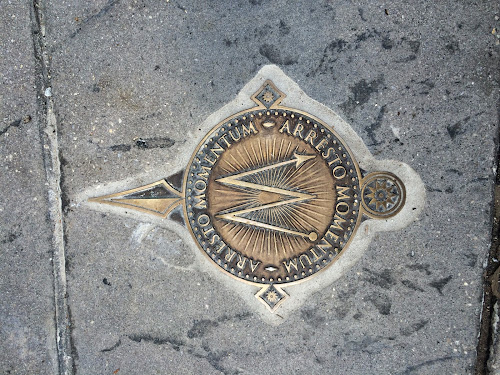 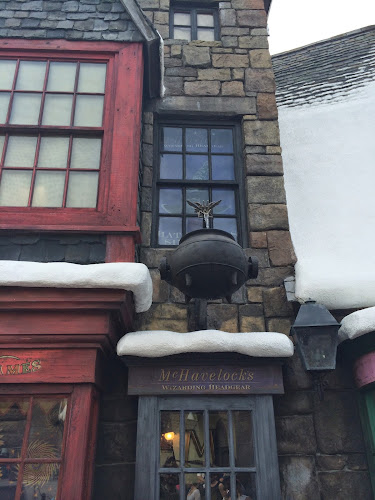 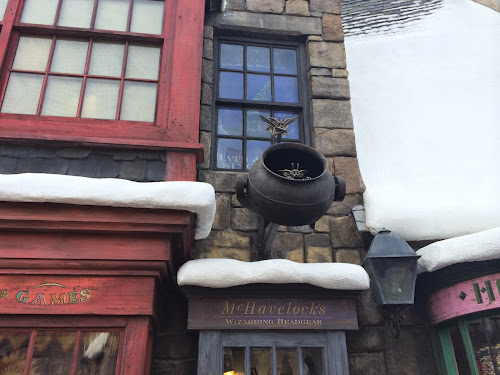 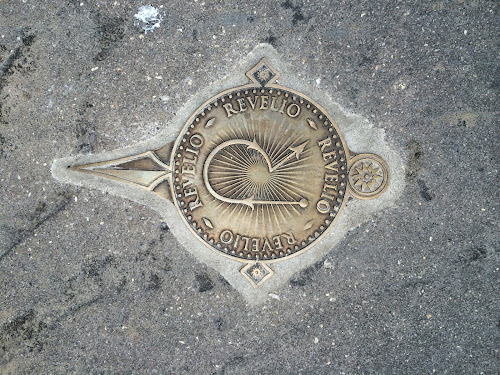 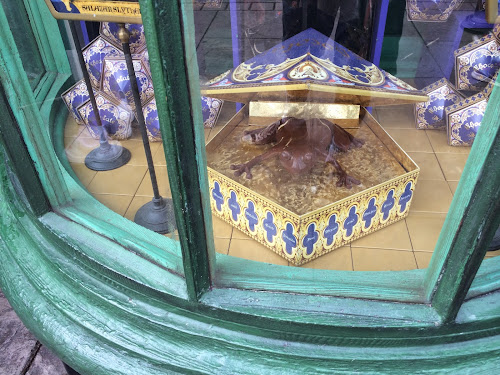 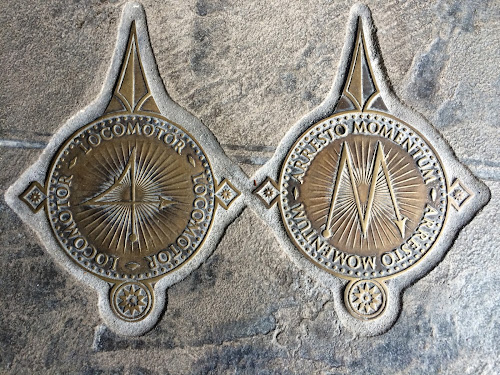 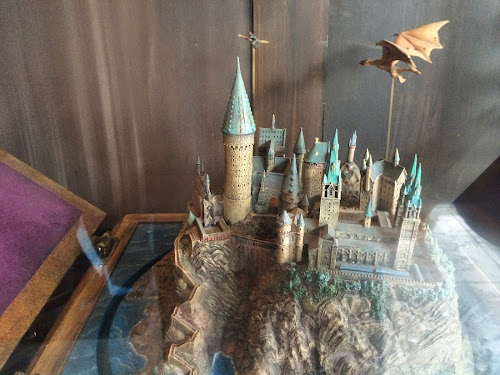 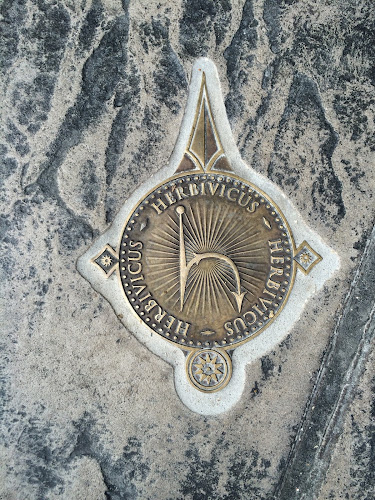 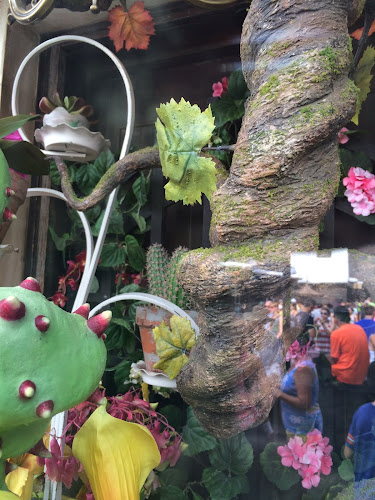 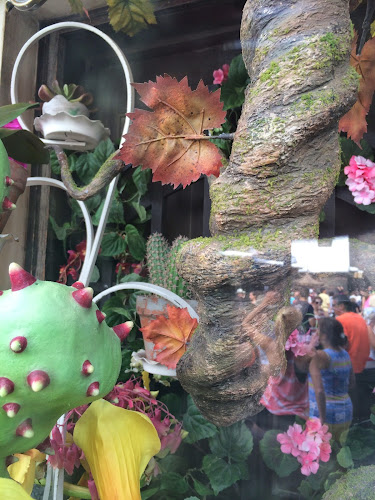 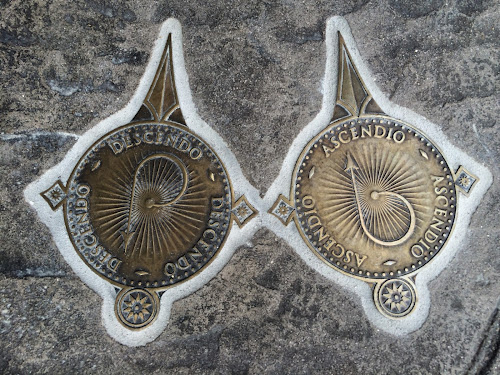 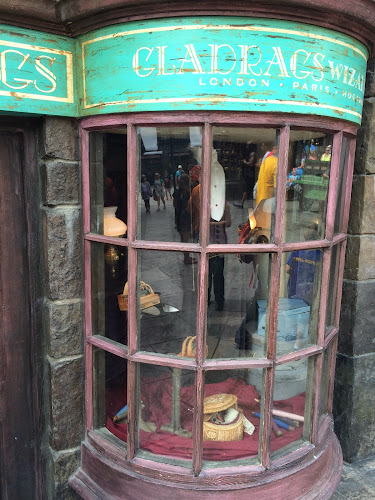 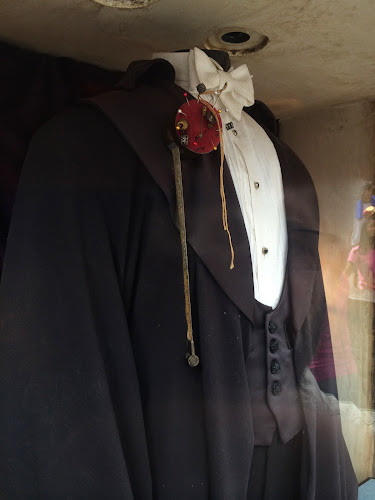 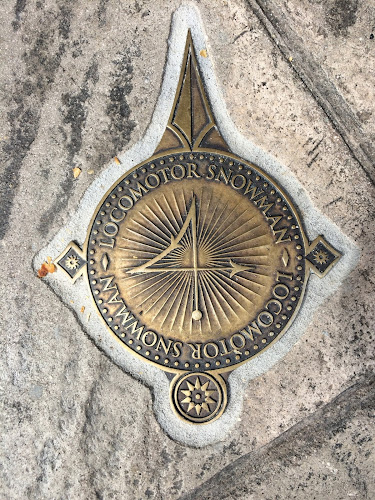 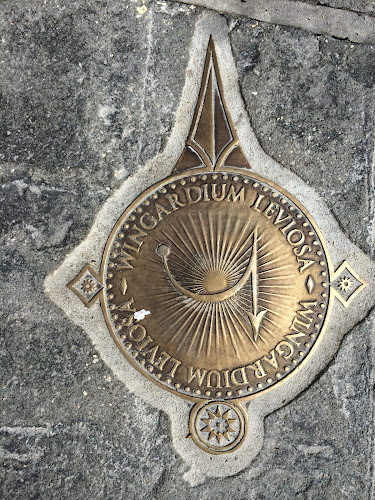 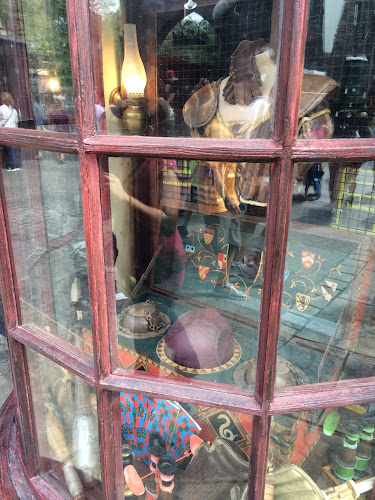 Here is a short video demonstrating two of the interactive effects, which are currently running on a timed loop.

Some of the interactive wands were spotted in the wild during television production shoot in Hogsmeade on Saturday. You can identify them by their translucent tips. 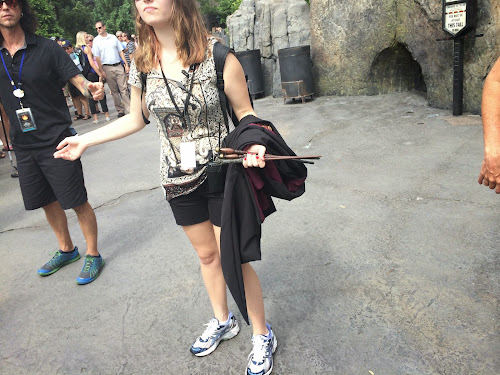 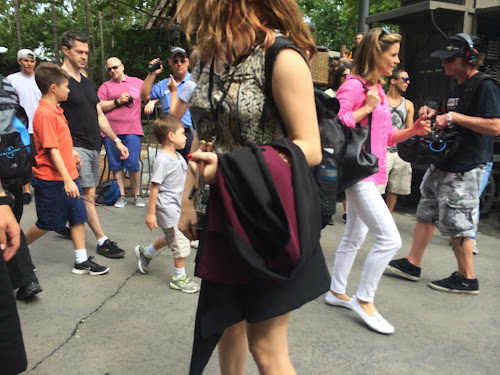 According to a tweet by Derek Burgan, the wands will be priced under $50, making us wonder how Universal will manage demand for such a low-capacity attraction.

You may have heard last week about an opening date of June 30, which was briefly posted in an animated ad on Universal’s website. The image was swiftly removed and publicly disavowed as “incorrect information” by Universal’s PR, raising speculation that it was simply a placeholder graphic that was inadvertently uploaded. 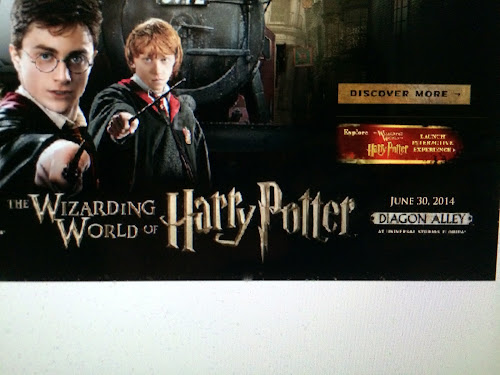 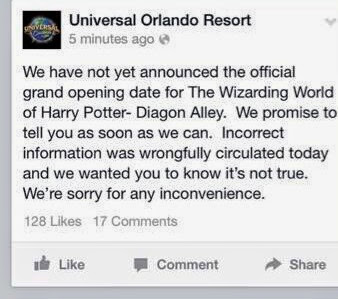 At this time, there is still no officially announced public opening date for Diagon Alley, though purchasers of certain vacation packages are guaranteed access to the area as soon as June 26. Hopefully we’ll have that magic date before this week’s media circus ends. As always, you can keep up with the latest #PotterWatch developments by following @touringplans on Twitter.