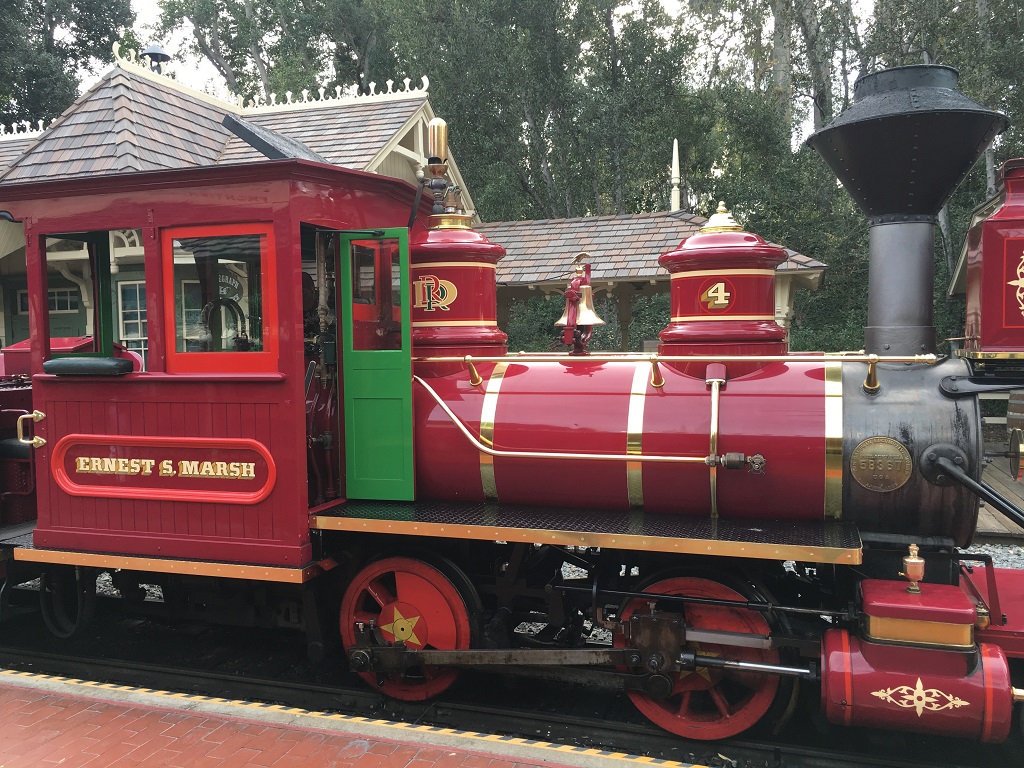 January 11, 2016, was a day many Disneyland fans had circled on their calendars. That was the day that a whopping 10 attractions and 1 restaurant closed for refurbishment or removal. One of them will reopen less than a month from now, others 18 months from now, and a few will never return. Before going any further let’s take a look at the list again:

That’s a lot of stuff. By our estimate the closure of the river and its attractions will result in an hourly capacity drop of nearly 3,000. Luckily Disney has come up with a few temporary diversions that will try and soak up some of that lost capacity, and they’re especially exciting for locals who don’t prioritize rides. Skipper School is a small show that uses audience interaction to recreate the Jungle Cruise ride. It’s hosted by actual Jungle Cruise skippers, and like the ride it relies heavily on improv comedy. During each “session” of Skipper School the Skippers hand out these papers that have a joke from the ride. It is then your job to memorize your script and recite it when you are called on. As you can see, my part of the script was for the rhinoceros attacking the safari. The skippers will also tell a few extra jokes after each student reads his lines. The back of the paper shows a map of the Jungle Cruise river so you can follow along. The icing on the cake here is that participants in Skipper School receive a Jungle Cruise FASTPASS after the show is over. Overall it’s a silly and quick show, but it’s a lot of fun. I could see this being popular with groups of friends. It’s especially funny if one of the students is a cute little kid. The Disneyland Railroad is one of the best rides in the entire park, and a big reason for this is the fact that you never have to get off. With the train closed for the next 18 months, Disney announced that train cars will be parked at the Main Street and New Orleans Square stations, where guests can get an up-close look at them. This is great for two reasons. One, walking in to the park and seeing a train at the station is really nice. And two, when the train is running, not a lot of people get a chance to walk right up to the locomotives. The train station is wide open. Anyone is welcome to walk in and have a look around at his own pace. The best part is that the train cars are also open for anyone to sit a relax for a bit. I was not expecting to be as thrilled about this as I ended up being. Train engineers are on hand to answer any train-related questions you may have. Here you can see a bunch of train fans chatting it up with cast members. I don’t know if you are aware of this, but people who like trains really like trains. I stood there and listened for about 15 minutes, and the things they were talking about were completely foreign. It’s like when someone who vapes talks about their vaping rig, with the coils and wattage and what not. It’s really intense. Three cars are open, so there’s plenty of room to sit and do nothing. Over the next year I definitely plan on calling in to a few TouringPlans staff calls while sitting in one of the train cars. If you can’t get enough trains, or want a change of scenery, there’s another train parked in New Orleans Square. As with Main Street Station, engineers are on hand to talk to guests. There’s only one passenger car parked in New Orleans Square. But there is also a caboose, which you can sit in! This is great because I love a good caboose. Fans of Disneyland transportation rides that are parked in stationary positions, rejoice! The Sailing Ship Columbia is also parked and open for all guests to explore. The ship’s top and bottom decks are open. Columbia is usually a seasonal attraction, so not many people get a chance to see it. If you haven’t done so before, I highly suggest you take some time to walk around the ship, as there are a ton of great details to find – especially on the lower level where the crew cabins and kitchen are located. The Mark Twain is currently closed and docked near Splash Mountain, but Disney said the ship will also be open for guests to wander around on. Unfortunately Big Thunder Ranch has closed forever to make room for the Star Wars land expansion. The goats have been adopted and sent to a farm in a magical place known as Murrieta, California.