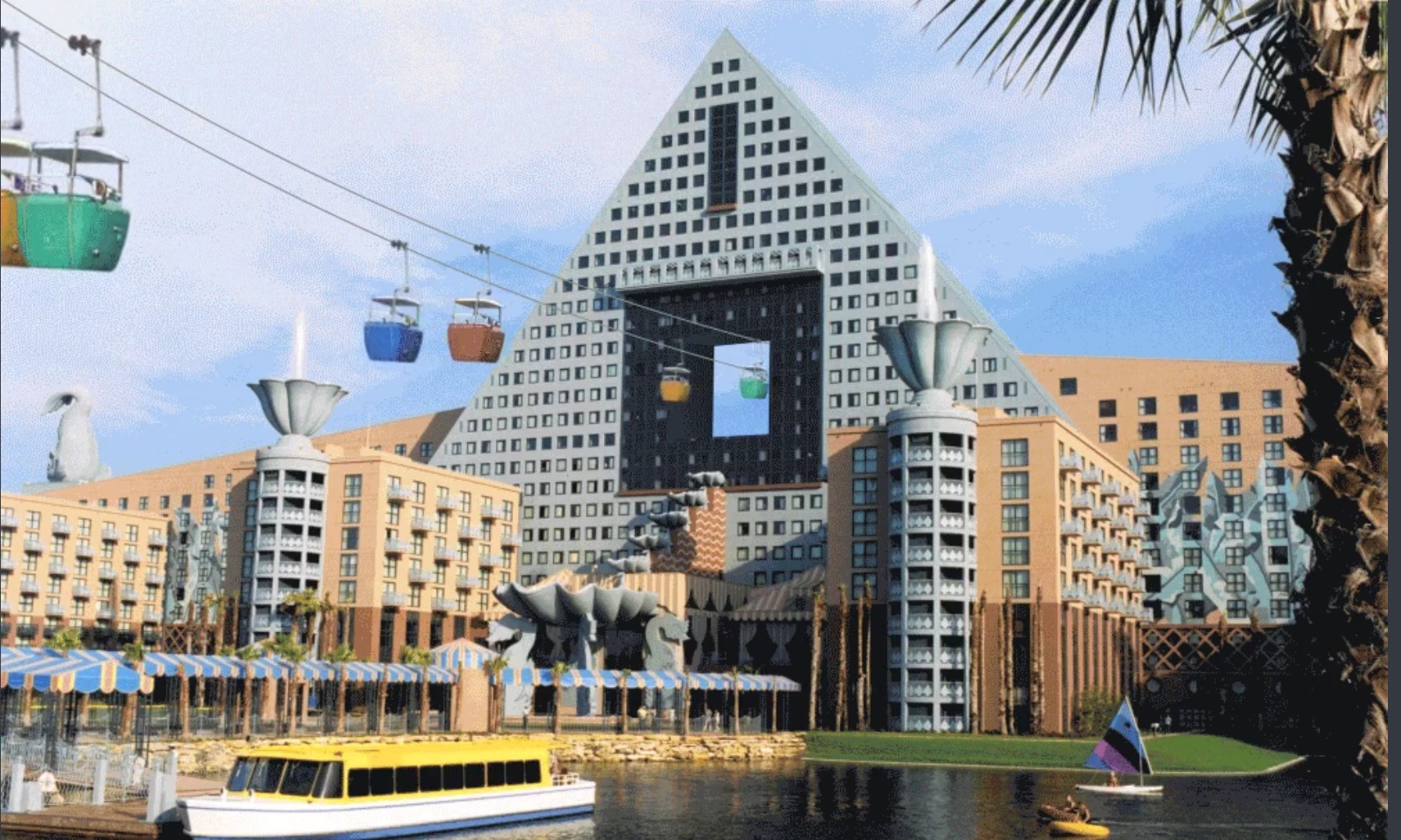 This week’s SATURDAY SIX takes a look at the 2017 D23 Expo!  Coming along once every two years, the D23 Expo is not just a Disney Convention, it is THE Disney Convention. With blockbuster brands Marvel and Star Wars now in the Disney family, D23 Expo actually competes with the much larger San Diego Comic Con for pop culture attention. Already big news is coming out of the Expo at the Anaheim Convention Center, including the public display of the incredible scale model of Star Wars Land, giving us a glimpse of what will soon be coming to Disney Hollywood Studios. It is here at the Expo where we will find out what is coming to the Disney parks across the world. We here at the SATURDAY SIX are going to cover what happened during the first two days of the Expo, and let’s kickoff the countdown with…

We’ve all been on pins and needles waiting for more details on the upcoming Star Wars Land (rumored to be called Star Wars: Galaxy Edge) and Disney blew our collective minds with a 1/2 inch-to-1 foot scale model that is so good that it makes the Pandora: World of Avatar model look like the Metal Earth thing I tried to put together. While we won’t get the full details on what is exactly is contained in this model until several hours after this posting, we here at the SATURDAY SIX have made our guesses as to what we’ll see when it finally debuts in DHS.

One thing worth noting in the background of the scale model is what appears to be two moons. This echoes the two suns that all of us Star Wars fans are used to seeing on Tatooine. While at times concept art can be hyper realistic, other times both Disney and Universal throw things in for “atmosphere” (including Universal having mountains/large hills in its Volcano Bay concept art, none of which are located within 100 miles of Orlando.) For this particular example, Disney actually erred on the side of caution, as anyone who has been to Walt Disney World in July know that we have the heat and humidity equivalent of a full three suns.

We’re going to cheat a little on this one, as the upcoming Gondola project at Walt Disney World hasn’t been announced yet at the Expo, but you have to think it’s a stone cold lock for the Parks and Resorts presentation on Saturday considering areas have already been blocked off for construction. A gondola transportation system that will connect Epcot, DHS, Caribbean Beach, and Coronado Springs (and possibly Animal Kingdom Lodge in the near future according to the Disney Dish) is incredibly exciting. Walt Disney World has an incredible array of (FREE!) transportation options including monorails, boats, and a fleet of buses, and the new gondola system will certainly make several resorts much more desirable.

# 3 – Changes to Pirates of the Caribbean

One of the most controversial subjects of the past week/month/year was Disney announcing that it would be updating the auction scene in Pirates of the Caribbean. Some see it as a long needed change, as the concept of women being sold into slavery in a humorous way just doesn’t jibe with the way the world works in 2017. Others feel that the change is completely outrageous, as the ride is a Disney classic – one worked on by Walt Disney himself – and represents a period in history that, while not admirable, certainly existed. This is not the first time Disney has touched the Pirates ride, as several tweaks have been made over the years. The most well known change involved a scene which used to have pirates chasing women, but now has the women chasing pirates with rolling pins.

Because 2017 is the 50th anniversary of Pirates of the Caribbean, it has a good size presence at the Expo. During an Imagineering panel, it appeared that several Imagineers were taken back by the vehement protests of the ride’s changes. Personally, I think Disney is in a no-win scenario here and instead of changing the auction scene should have just scrapped it and gone with a whole new scene. Now people are just going to be reminded of the old scene, and you’ve opened the door for guests complaining about other attractions with questionable parts (including the Jungle Cruise, the Haunted Mansion, Country Bears Jamboree, and the Enchanted Tiki Room.)

One thing is for certain, as we wrote a year ago, The Simpsons told us that this was all coming and we probably should have listened. Television cartoons, is there anything they can’t do?

Speaking of “controversy,” among the people inducted as Disney Legends was Stan Lee. For many people, the concept of “Disney Legends” is paying tribute to people who have made a major impact on the Disney product both “on screen” (so to speak) and behind the scenes. This would include people such as the Sherman brothers, imagineers Marc Davis and Harper Goff, and Roy Disney.

Other than cameos in some recent Marvel movies, Stan Lee has had no connection to Disney. Now, you can say “Disney now owns Marvel and thus, the entire history of Marvel.” That’s certainly one way to look at it,  but many hardcore Disney fans take the Disney Legends incredibly seriously. To those fans, having people like Stan with the Disney Legend title in effect devalues the importance of it. It becomes less like the baseball Hall of Fame and more like the Hollywood Walk of Fame.

Regardless of how you feel about the Disney Legends and what they should represent, Stan Lee is a national treasure. Thanks to Stan Lee and many tremendous artists (including Steve Ditko, John Romita, and Wally Wood) the world has been given a gift of entertainment that has spanned several generations and is in some ways is more popular now than ever before. If not a “Disney Legend” he is certainly an American Legend.

In a surprise move, Bob Iger talked about the company using Oswald the Lucky Rabbit more. While discussing this, Iger presented some great photoshopped pictures which placed Oswald in the middle of some of Disney’s most popular brands, including Star Wars and Marvel. The Expo also has a bunch of Oswald related merchandise available, something that has been relatively scarce ever since ESPN traded announcer Al Michaels to NBC to bring Oswald back to the Disney family. For merchandise fans like myself, this is great news. Oswald is a great character, and it would be even better to see him get a series of cartoon shorts.

So there you have it: The SATURDAY SIX Looks at the 2017 D23 Expo! See you next weekend for the latest installment of the SATURDAY SIX, where we’ll look at something fun from the world of Disney and Universal. If you enjoyed yourself, be sure to check out The Magic, The Memories, and Merch! articles, or, for your listening pleasure, check out the E-Ticket Report podcast. You can also follow Your Humble Author on Twitter (@derekburgan).

Six Pieces of Disney Merchandise That Don’t Exist (But Totally Should!)

FINAL PLUG! Did you know The 2017 Unofficial Guide to Universal Orlando has a special edition of the SATURDAY SIXin it? Finally, someone came up with an actual reason to read a book. ORDER this baby now!