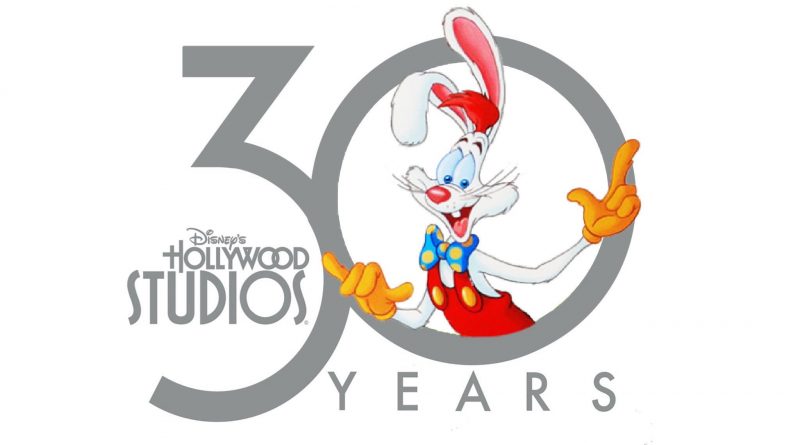 This week’s SATURDAY SIX takes a look at theme park news via MEMES…volume 3! Last summer we took a look at some popular memes that had been used in the theme park community, and due to guest demand we followed up with a sequel article. Well, we’re already back for round 3 because as the old adage goes, you can’t keep a good meme down. As a reminder for newer readers (or anyone over the age of 30) theme park memes are a pithy and whimsical look at something going on in the theme parks at this moment. While some memes have staying power, the vast majority are completely forgotten about within a week (if not a day).  Without further ado, let’s take a look at some of our recent favorites, starting with…

In late December, an interesting kiosk opened up in EPCOT allowing guests the opportunity to make table service dining reservations with an on-site Cast Member.

This led to DisTwitter having fun with the sign, including a well used phrase every guest has heard approximately one million times.

As someone who is fascinated by the TV show Leah Remini: Scientology and the Aftermath, this meme made me do an immediate spittake upon seeing it.

In a world of “Real News” and “Fake News,” it’s hard to forget there is also a third option that we don’t talk about as much: Ridiculous News. As an example, CNBC posted a tweet – along with a handy graph – showing the budget breakdown of the average 25-year-old making $100,000 a year.

Having fun with this absurd premise, Walt’s Frozen Head – one of our favorites on Theme Park Social Media – broke down the budget an average 25-year-old in Orlando. # 4 – Walt Dedicates the stealing of Buzzy from Cranium Command

Regular readers of this fine blog series know by now how much we love @HamJenkinsIII and his bonkers concept of placing an an iconic picture of Walt Disney – that was taken on the day Disneyland opened in 1955 – and then placing “Walt” in various other areas throughout history, dedicating them. The more absurd the concept, the funnier the picture actually becomes. This month, Mr. Jenkins brought his A-game as he was able to tie in his Walt meme with a story that went wild on DisTwitter – the possible theft of the Buzzy animatronic from Cranium Command at the closed Wonders of Life Pavilion in EPCOT. After speculation ran wild, it turns out that possibly just some of Buzzy’s clothes were stolen (and resold on the Disney Black Market). Buzzy himself may have been stolen, or possibly removed by Disney after they realized the clothes were taken. All we know for certain is that the animatronic is now gone from the Pavilion.

One of the more popular memes that started around Christmas was the Pushpin Emoji Detour, in which people had fun showing a “problem” and going well out of their way to avoid a simple solution. For fans of the Family Circus comic strip, the meme has a bit the Billy’s Map theme. Our first example should hit home for anyone who has been asked by friends, family, or coworkers about why they are going back to Disney “again.” The end of the year is an exciting time for movie fans as studios release a solid mix of tentpole films along with critically acclaimed ones. But despite high profile movies like Aquaman, Mary Poppins Returns, and Spider-Man: Into the Spider-Verse being released, it was actually a film on Netflix which got all the meme love on social media. Like the “Thanos snap” from Avengers: Infinity War last summer, memes from Bird Box were all the place.  The tl;dr version of Bird Box is this: upon seeing an unknown entity, humans are driven immediately to suicide. In order to get to a safe place, star Sandra Bullock guides her family while all being blindfolded.

For whatever reason, Bird Box was the film that connected with the meme creators, leading to some great content. You have to laugh at this one. I don’t even know what this tweet says, but it speaks to me. This past week Disney revealed their logo for the upcoming 30th Anniversary of Disney’s Hollywood Studios. Surprisingly, Disney used the versions of Mickey and Minnie from the current Mickey Mouse shorts to be in the logo. This will also be the version of the characters used in the Mickey & Minnie’s Runaway Railway attraction opening later this year, but many people on DisTwitter felt the logo should have incorporated something from the history of the park.

Twitter user @MysticFlights was the first to offer some suggestions, including one I whole-heartedly agree with.

Others took some deep dives into former DHS attractions, including the Golden Girls house that was seen during the Studio Backlot Tour.

Who remembers Bette Midler in “The Lottery?”

In my mind, the facade to the former Great Movie Ride is right up there with Spaceship Earth in terms of Disney Park Icons.

With the park transitioning towards Star Wars: Galaxy’s Edge, don’t be surprised if we actually see this Death Star version by the end of 2019.

A near perfect logo featuring The Mickey Mouse Club that was taped at DHS.

People also had some fun with the logo, including this one using the mini Babybel cheese logo, prominently featured in Toy Story Land.

One of the current attractions at DHS.

For more info on tails being removed at Slinky Dog Dash, stayed tuned for the annual theme park Turkey of the Year awards.

So there you have it: The SATURDAY SIX Looks at Theme Park News via MEMES (vol 3)! See you next weekend for the latest installment of the SATURDAY SIX, where we’ll look at something fun from the world of Disney and Universal. If you enjoyed yourself, be sure to check out The Magic, The Memories, and Merch! articles, or, for your listening pleasure, check out the E-Ticket Report podcast. You can also follow Your Humble Author on Twitter (@derekburgan).

Special Thanks to The Elite Brandon Glover, Captain Cruiseline Scott Sanders of the world famous Disney Cruise Line Blog, the bio-est of all reconstructs @bioreconstruct, Mr. ‘Ohana Tim Grassey, the SAT SIX Fun Squad of Parkscope Joe and Nick, and Hermione Granger’s tutor Megan Stump for their invaluable assistance with this article. The SAT SIX is inspired each week by goofballs Aengus Mackenzie and LitemAndHyde and you Potterheads will  enjoy Meg’s other blog work over at the Central Florida Slug Club.