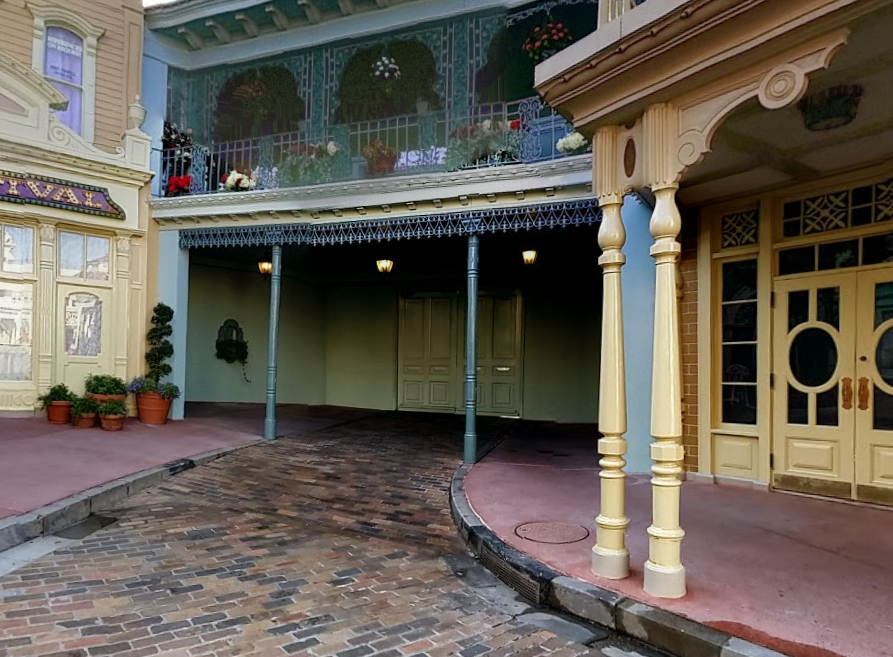 If you’re one of the increasingly small number of people that can go on vacation and legitimately not have anything work-related to worry about while you’re gone, feel free to skip this article. Also, I’m very jealous.

For the rest of us, however, the reality nowadays is that even though you’re on vacation, there is still stuff happening back at the office, and your work doesn’t necessarily stop while you’re gone. My wife used to get on me for checking email while on vacation, saying things like, “Relax, you’re supposed to be on vacation!” It’s a great thought, but for me and I’m sure many of you, the fact that I can stay on top of messages as they come in and the resulting knowledge that nothing terrible is happening in my absence is what allows me to relax while I’m on vacation. I wish it weren’t that way, but that’s reality in this day and age for many of us.

Most of the time, just monitoring what is going on is sufficient, but from time to time, you might actually have a need to accomplish something substantive, and it can’t wait until that evening when you get back to your room. I know it’s happened to me, and if it hasn’t happened to you yet, well, brace yourself, because you’ll likely have to deal with it at some point. If you’re lucky, you can just bang out a quick email while you’re in line and get it sorted, but sometimes you’ll need to actually separate yourself from the magic for a moment to address your non-magical responsibilities. Read on to see where the places places to go are when you need a little bit of thinkin’ time!

The reality is that between background music, children, and scream-inducing attractions, finding a location where you can legitimately get true peace and quiet in the parks is well nigh impossible. For me, whether I need to hop on a conference call or craft a detailed email, the most important criteria I look for is finding a spot that has enough separation from the masses that I can hear myself think and where the music isn’t so loud or melodic that it’s distracting — calliope music isn’t very conducive to serious thought. Additionally, because Florida can be intolerably hot, having some shade is going to be an important component to this as well.

I will start by noting that Main Street U.S.A. is pretty much the worst place you could possibly be if you’re trying to be productive. Even though there are no serious attractions to speak of, it is a hotbed of activity where the music seems to be a bit above background level, and there is a reasonably good chance that a marching band could start playing at any given moment. Also, nothing says “I’m taking this conference call seriously” like the Dapper Dans in the background singing “Oh Susanna.” With that said, if you’re waiting with your family for a parade, for instance, and leaving the area truly isn’t an option, there is a small area that will give you a little bit of separation on the east side of Main Street. Right in the middle of Main Street, on the right hand side if you’re facing the castle, there is a side street, and it’s pretty rare that anyone goes down there — most people are either making a beeline up the street to go to their chosen attraction, or they are on their way out of the park and just trying to plod their way towards the exit. It will get you off of Main Street proper, and there’s a dead end at the end of the side street that will afford you as much privacy as is possible for that location.

Hopefully, however, you’re able to get out of Main Street to somewhere with a bit more privacy and quiet. Provided you’re not going during the two or three days out of the year when it is actually open, Tomorrowland Terrace between the Plaza restaurant and the entrance to Tomorrowland is about as good a location as you’re likely to find. For one thing, it is covered, so you have some protection from the sun while you’re taking care of business. Additionally, it is a large area where you’ll be able to get some space without someone right next to you. Indeed, the only other people in the area will be people who are using it as a shortcut around the hub (and my admittedly unscientific observations suggest that it’s being used less in that capacity in the wake of the hub redesign), or that are similarly looking for a break from the masses.

If there’s a parade or stage show going on, or it happens to be open, however, it’s probably going to be less than ideal. If you’re on the Tomorrowland side of the park, the almost hidden path between Tomorrowland and Storybook Circus is a solid option. Frankly, there are seasoned Disney veterans that have no idea it’s even there, and it will afford you as much privacy as you’re likely to get shy of taking a boat over to Tom Sawyer’s Island (which is probably too much hassle to be a viable option), plus there are some big trees back there that will offer some shade.

The other side of the park? Challenging, to say the least — the far western edges of the park have two open air (read: noisy) headliners that draw large crowds in Splash Mountain and Big Thunder Mountain, and there aren’t really a lot of open spaces between the hub and either of those attractions that provide any sort of privacy. Gun to my head, I’d probably try to find some shade near the Jungle Cruise exit or head into the lobby of Hall of Presidents, but truthfully, I don’t think either of those are great options.

Even though there aren’t really many attractions in Epcot’s World Showcase, the area has a ton of hustle and bustle, making it a pretty awkward spot to find some quiet. There is one large area between China and Germany that doesn’t have a pavilion in it, but Disney decided to fill that area with drums and invited children to play them, rendering it probably the worst spot you could be when you need some semblance of quiet.

There are, however, a few areas that give you some separation. If you’re on the east side and the heat isn’t unbearable, my recommendation would be to head to that little area in front of the Italy pavilion that juts out into the water. There is nothing to do out there other than look around so it’s not likely to attract families with children, and the few people you’re likely to encounter there will either be wistfully looking out over the lagoon or taking photos. On the west, your best bet is probably just to walk towards the International Gateway (between the France and UK pavilions) and grab one of the shaded benches along the pathway — it’s relatively quiet, and everyone else in the area will likely be coming or going rather than just hanging around and making noise.

If you have time to do it, though, getting yourself to Future World may be your best option. It is comparatively spread out, and it’s generally pretty easy to find some space. Some noteworthy options would include the area near the old Wonders of Life Pavilion or near the Odyssey space in Future World East, or near the entrance to Coral Reef or the Imagination in Future World West, but the relative paucity of attractions in Future World means that you shouldn’t have much trouble finding a spot where there isn’t a ton going on.

Most of your best locations to be productive at Animal Kingdom lie in the park’s central corridor. One of the best, actually, is in any of the little trails and alcoves that populate the Oasis between the park’s entrance and the Tree of Life — guests coming in are rushing into the park, while those on their way out are generally more interested in leaving than seeing the exhibits. The result is that very few people are hanging around. Combine that with plenty of shade, a few fans if you pick the right spot, and not a ton of extraneous noise, and you have a pretty good spot to step away.

Unless your work emergency pops up right upon your arrival, however, you’re probably too deep in the park for this to be a viable option. If you are near the center of the parks and Discovery Island Trails near the Tree of Life are open, they can provide a nice, shaded area where you can get something done without too much distraction. If you are already in Africa or Asia, there is a more secluded path to the north of the main path connecting the two Lands that doesn’t get much traffic that would be perfect for this. Finally, if God has smited you and you find yourself over in the vast, shade-free region of the park known as Dinoland, the Cretaceous Trail near the Dinosaur ride does provide a minor respite from the sun, and is at least relatively quiet as compared to the carnival games and playground elsewhere in Dinoland. It’s not ideal, but depending upon your circumstance, it may be preferable to walking all the way to another quieter part of the park.

By a wide margin, Disney’s Hollywood Studios presents the greatest challenge here, and I’m happy to report that I have yet to be personally called upon to do any real work in this park. The Studios was already a compressed space before its current construction rush, however, and the elimination of broad swaths of terrain for the Star Wars and Toy Story expansions means that there’s even less space where you might find some escape.

Starting with the process of elimination, however, we can all likely agree that anywhere within earshot of the Tower of Terror is out for that reason alone, but Sunset Boulevard is also one of the busier and livelier areas, so you’re going to want to get as far away from there as possible. Frankly, if that’s where I was when the need to be productive hit, I think the best option might be to step outside of the park entirely since I’m closer to the exit than any quieter place.

In the park, however, I’d probably try to find a spot over near Muppet*Vision 3D. It is far away from the headliners and the hustle and bustle of the Star Wars Launch Bay, and there are no attractions in the area that are going to generate a lot of noise. Finally, between the trees and tall buildings, you ought to be able to find some shade.

These are my thoughts, but some of you may have some better ideas. Where do you go when you need to take a temporary break from the magic to deal with the real world? Put your ideas in the comments below!

Also, a huge thanks to my buddy Eric Laycock for snagging a couple of these photos. Be sure to catch @TheAdmiralWDW on Periscope to live vicariously through him in the parks!