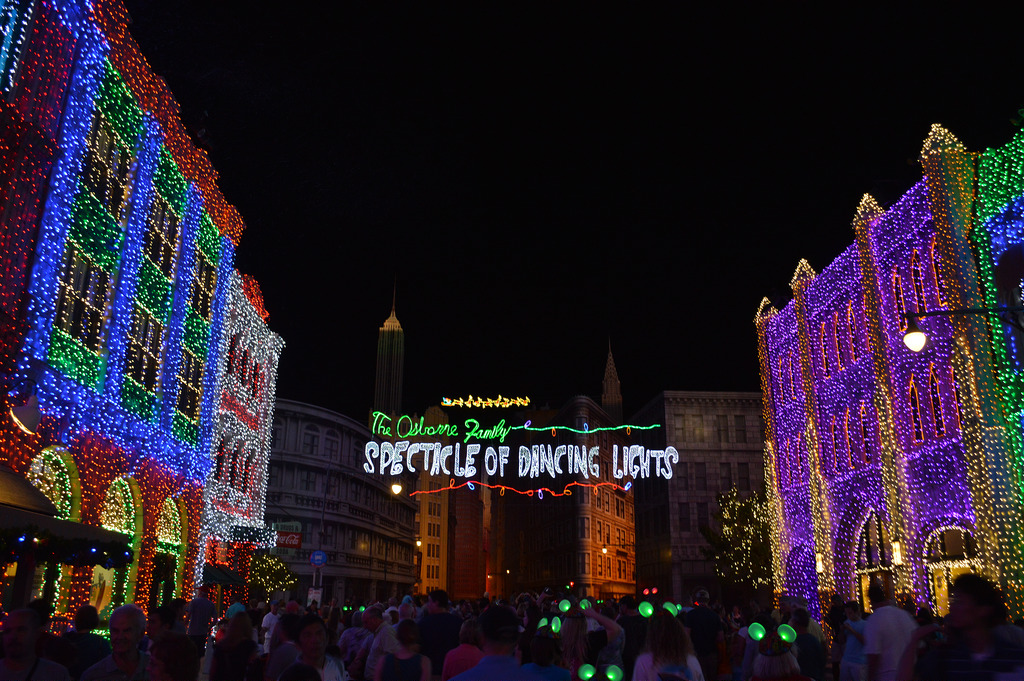 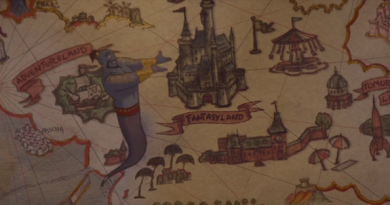 Pros and Cons of Going to Disney World during the Holidays 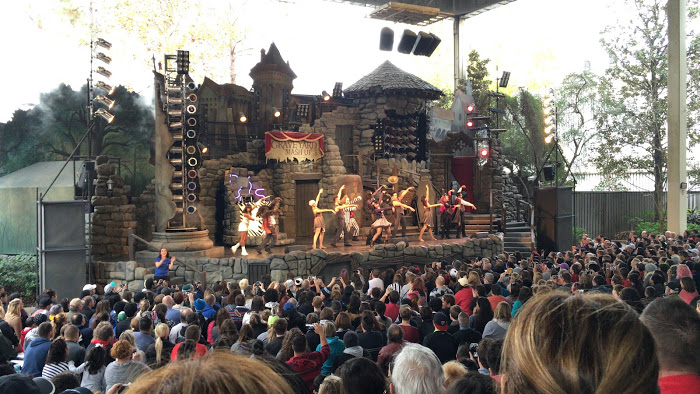