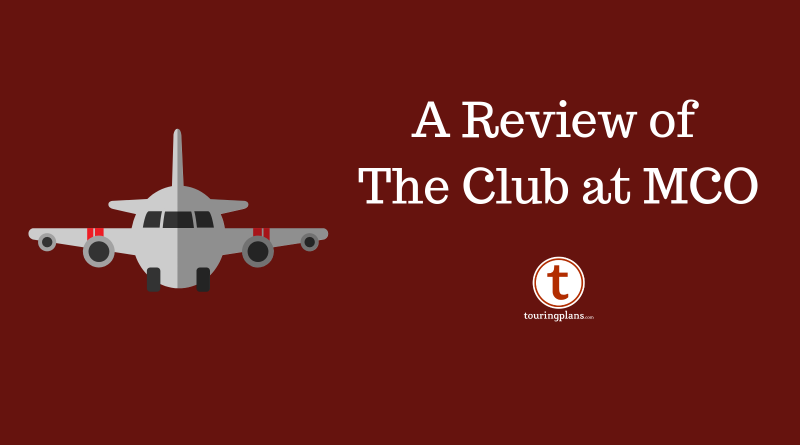 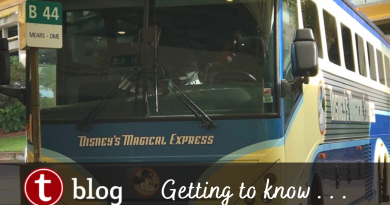 What to Expect Aboard Disney’s Reopened Magical Express 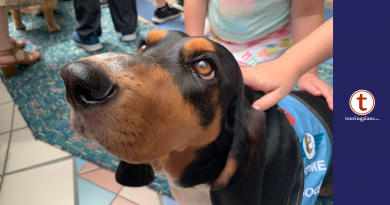