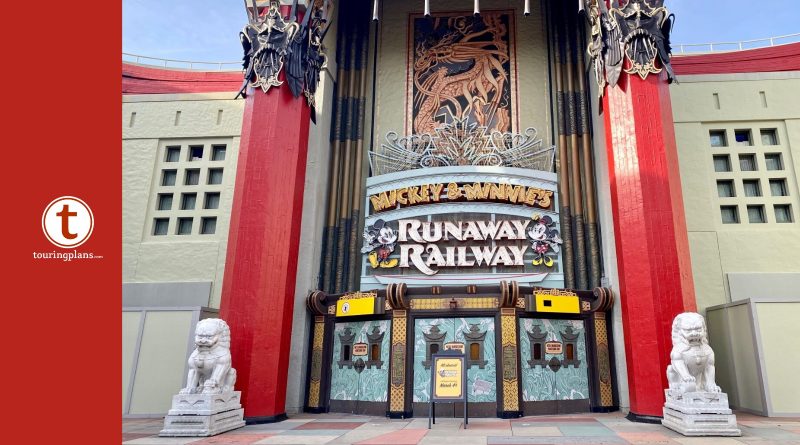 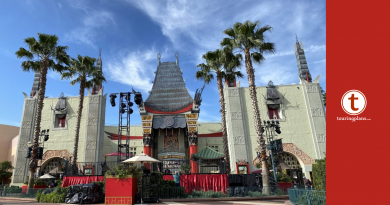 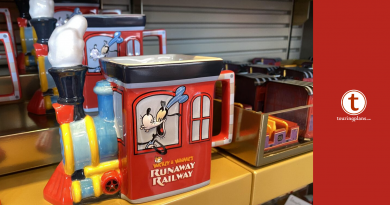 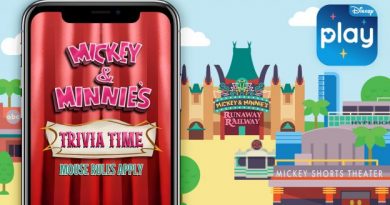 9 thoughts on “Mickey and Minnie’s Runaway Railway: The Spoiler-Free Review”