Welcome to The Magic, The Memories, and Merch! This month we’re going to look at Universal’s Uni-Minis.

Similar in size to Disney’s popular Vinylmation, Uni-Minis differ in a couple ways. While the vast majority of Vinylmations are repainted versions of the classic Mickey mold, almost all of the Uni-Minis are more in line with Disney’s Park Starz series, which eschews the traditional Mickey form and instead lets the artists create whatever they want. The Uni-Minis do have their version of the Mickey mold, and it is in the form of a generic looking bear. These figures are usually limited editions and produced for specific events like Grad Bash or Mardi Gras.

The heft of a Uni-Mini is also slightly less than a Vinylmation. At $12.95 per figure  (same as a standard Vinylmation), the Uni-Minis feel flimsier than their Disney counterpart, although the style of each figure is closer to the $18.95 Park Starz series. There is articulation in both the head and arms of almost all the Uni-Minis.

The current line-up of Uni-Minis that are available includes:

The Minion character has not be available for purchase for the past several months. There was a limited edition Uni-Mini produced for Halloween Horror Nights 22 last year that is also sold out.

All of the Uni-Minis area available in the main gift stores at the front of both Islands of Adventure and Universal Studios Florida, along with the Universal store within CityWalk. Many of the characters can also be found individually in the gift stores associated with their character; f0r example, the Kwik-E-Mart sells Bart Simpson, the E.T. Adventure gift shop sells E.T., and Spongebob Storepants sells the bizarre pineapple head version of Spongebob.

Unlike Disney, which puts out press releases, artwork, and information on various releases of Vinylmation months before they hit the shelves, it is almost impossible to find out any info on the Uni-Minis. I wrote back in August that I noticed the Cat in the Hat Uni-Mini had showed up out of nowhere, and when I talked to several employees of the various stores (including one manager), they all said that no one lets them know when new Uni-Minis are going to arrive. They also couldn’t give an answer as to whether or not the Minion figure would ever be back in stock.

Overall I’m a huge fan of the Uni-Minis, just as I am of the Park Starz series of Vinylmations from Disney. I think, for the most part, they look great with E.T., Chilly Willy, and the new Cat in the Hat being the standouts. There is also a  lot of potential in this brand as we could possibly see Uni-Minis based on characters currently inside the parks (Transformers, Gru from Despicable Me, The Lorax) and even ones that are gone but not forgotten (King Kong, Doc Brown).

That’s it for this edition of the Magic, the Memories, and Merch! See you soon for our monthly look at the Disney Outlet Stores and next month for our review of another piece of Universal merchandise. If you liked what you read here, you may enjoy THE SATURDAY SIX  articles every week on the TouringPlans.com blog, as well as Pardon the Pixie Dust and Universal NOW! on the TouringPlans.com Podcast Network. 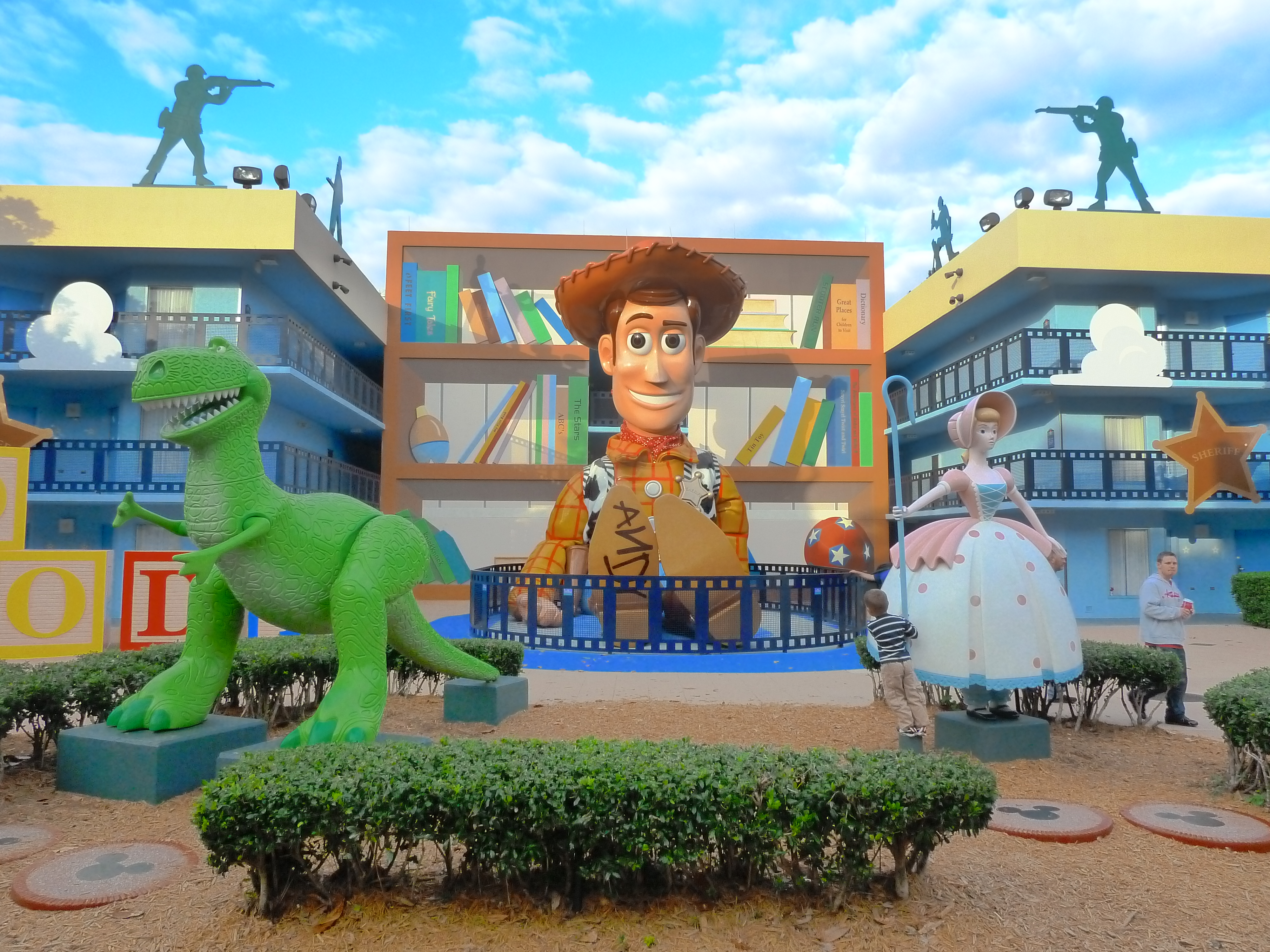 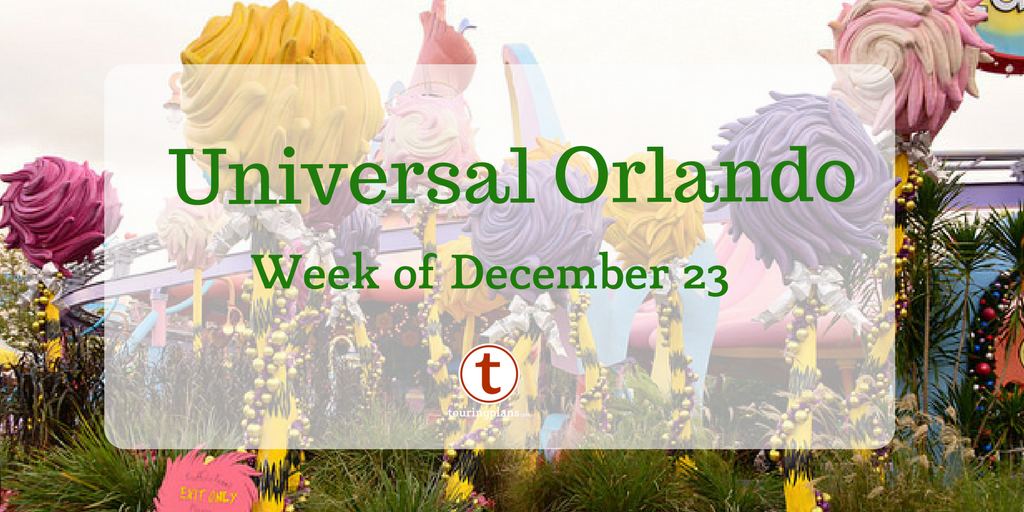 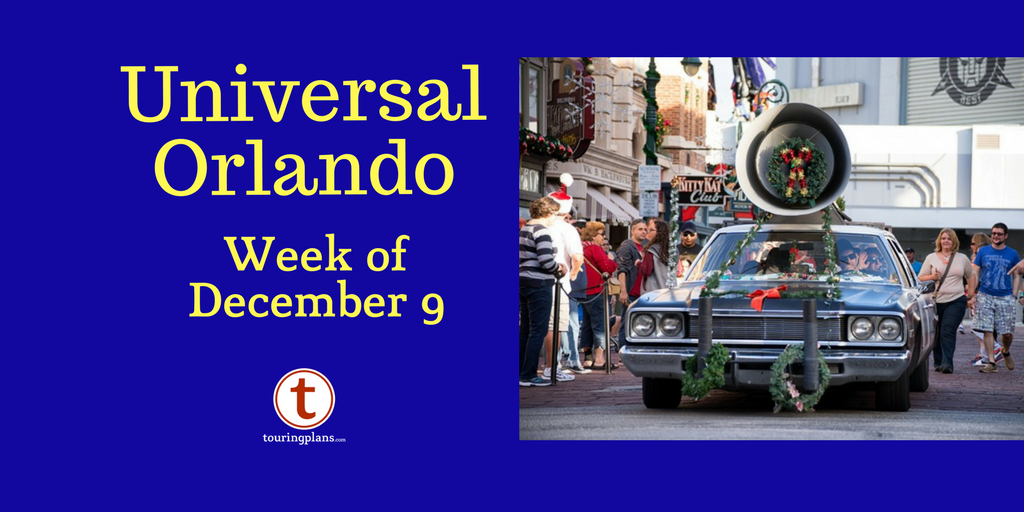