Of the many ways to participate in the shows and attractions at Disney World, one of the easiest is getting a joke included in the Monsters, Inc. Laugh Floor attraction at the Magic Kingdom. Here’s how to make it happen. When you enter the Laugh Floor attraction, you’ll first be placed in a holding room pre-show area with several TVs hanging from the ceiling. The screens will give a message which states, “Text Your Joke Now to 12345” (12345 is a placeholder, the actual number varies from show to show) and gives the following instructions:

While these instructions seem pretty simple, lots of folks fumble them. A common mistake is forgetting to include the show-specific key word. Without the key word, they don’t know that you’re actually at the theater and they won’t include your joke. Follow instructions and you’re ahead of the game already.

While sending a text is simple enough, the other critical part of getting your joke included in the show is sending in a good joke. In my unscientific study of a dozen shows, I’ve noticed a pattern in the jokes that were selected for inclusion. Jokes used during the show are typically short (they have to fit in a text, duh), use G-rated language, have a teeeeeny gross-out factor, or include a pun or Disney character reference. Bonus points if there’s a teeny gross-out, a pun, and a Disney reference! If you hit all those points, my observation is that you have a better than even chance of having your joke included and your name mentioned in the show. How do I know this? Well, following the formula, my joke was included in the show 8 of the 12 times I tried. If you go to the Laugh Floor often, you’ll also see that there are some jokes that fit this formula and tend to be repeated often. Here are some that have worked for me and that I’ve seen frequently used in the attraction. (I make NO claim of authorship on these, they’ve been in the ether for ages.)

You get the idea – basically, if a third grader would think your joke is a hoot, then it’s likely that you’re in.

Have you ever had a joke included in the Laugh Floor show? What’s your favorite family-friendly joke. Let us know in the comments below.o9 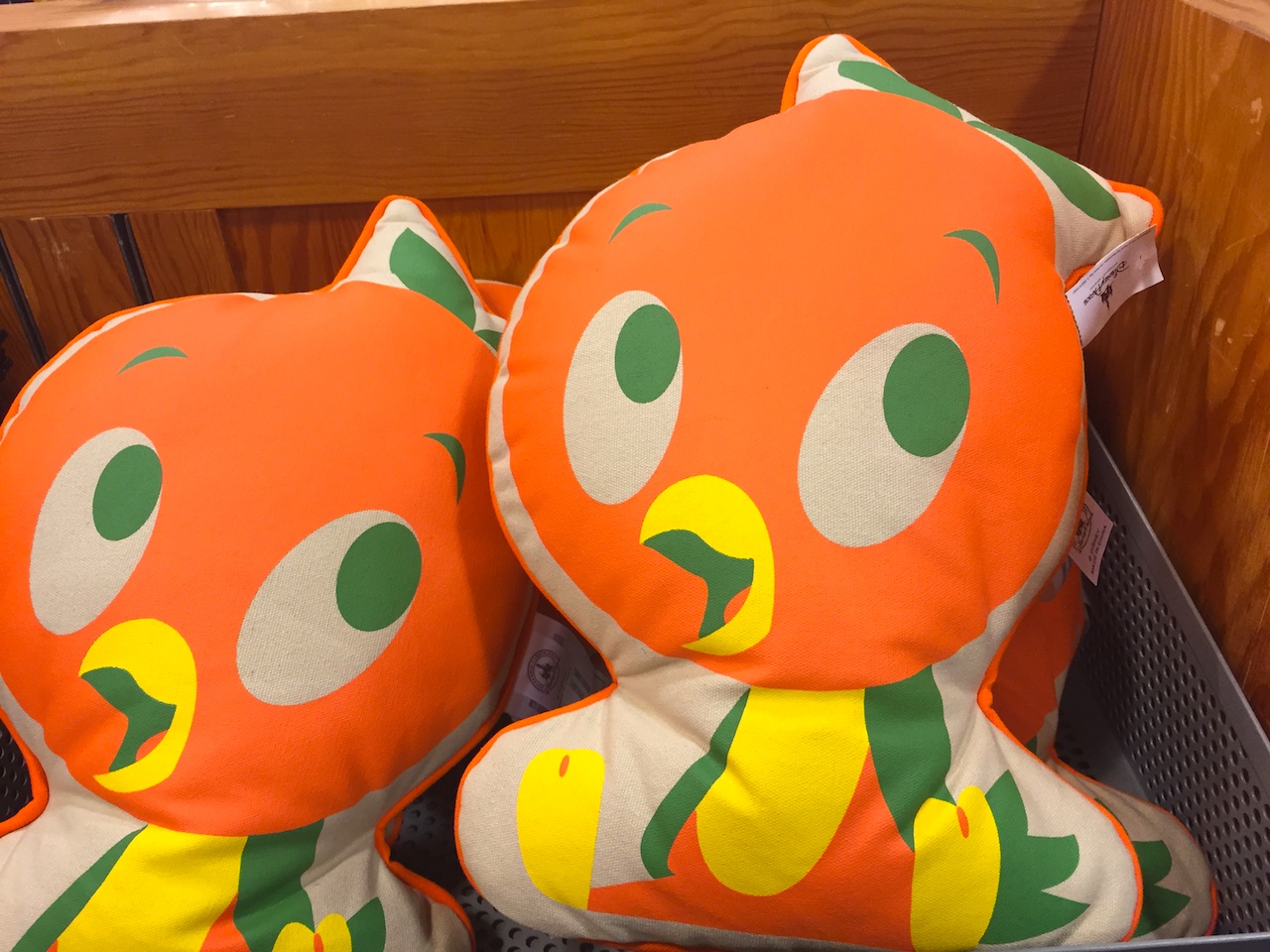 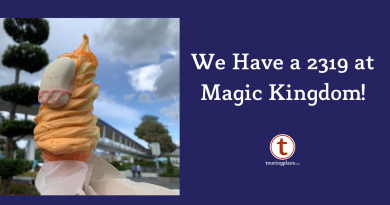 14 thoughts on “How to Get Your Joke Told at the Monsters, Inc. Laugh Floor”