As many of you probably know, I recently made my first trip to the Disneyland Resort in California as part of TouringPlans #Everywhere. A few months back, I wrote a post here about what I expected to find when I traveled to Disneyland. Well, now I’m back and will attempt to address all of my previous impressions, which were almost all made from a position of ignorance (as most of my impressions are). If you are planning a trip out west and do not want to be spoiled (like I didn’t) please read no further.

I’m sure I’ll have a lot to say, so let’s just get right into it:

Things I Expected to Be Better at Disneyland

Things I Expected Were Better at Walt Disney World

Things I Expected to be Shockingly Different

Thoughts About Things That Are Incomparable to Walt Disney World

My final conclusion surprised me a little bit. It’s that the two American parks are much less comparable than I thought they were. Sure, there are similar, and sometimes identical, attractions, but the parks themselves are fairly different. Obviously Disneyland and the Magic Kingdom are the most closely related, but there are such stark differences between them that I feel it does each an injustice to compare them directly. Each one is a unique experience and worth the time and effort to visit. I am very glad I have finally gotten to visit Disneyland and hope to again someday. 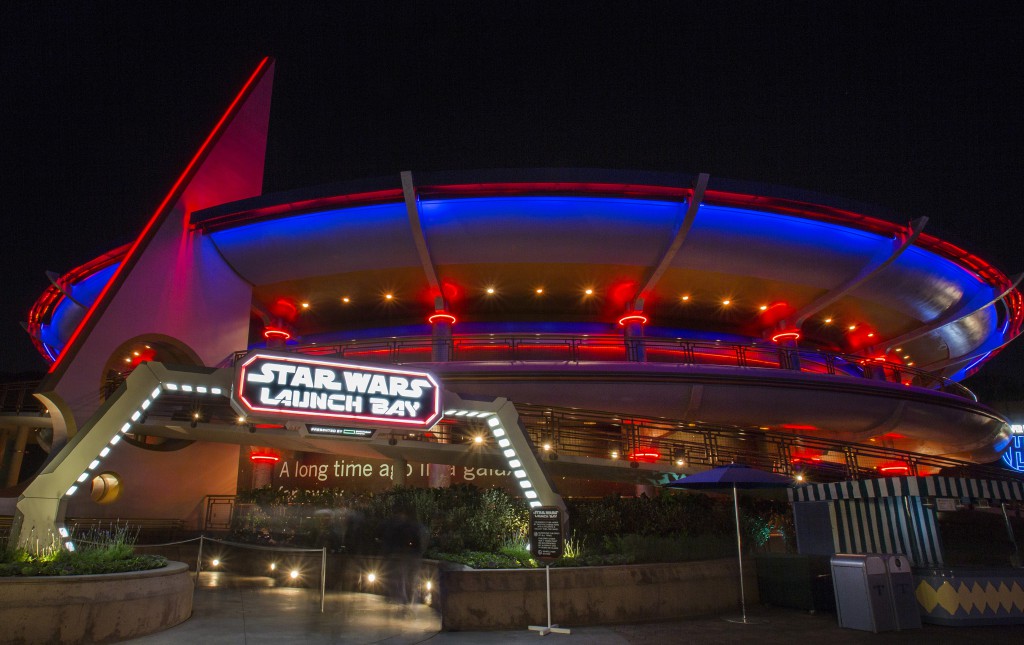 Guests Will Soon Be Able to Meet Rey at Disneyland 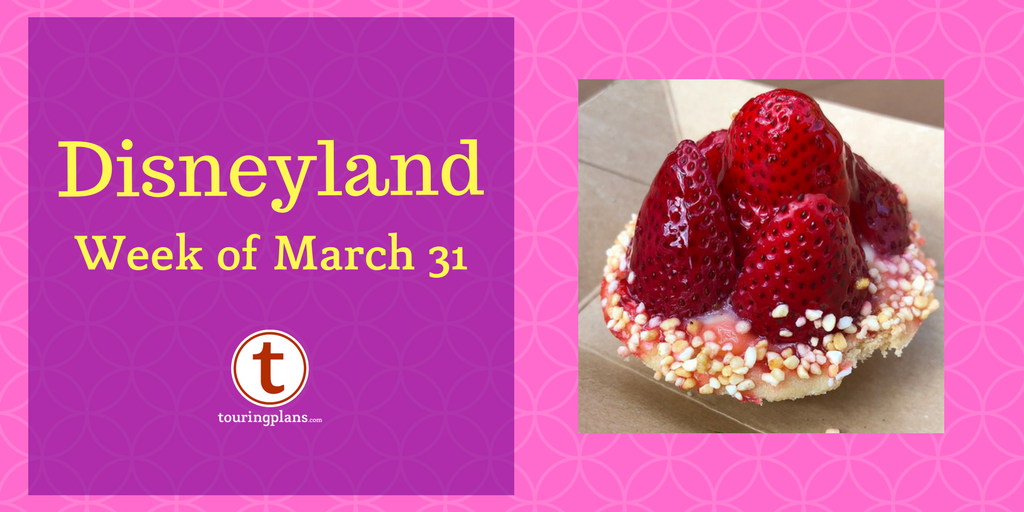 10 thoughts on “#Everywhere: The Disneyland Results Are In!”