Walt Disney World offers a lot of different photography services, but are they worth it? In the past, I have purchased Memory Maker (and its predecessors) for most of my major trips (e.g, week-long vacations, my proposal trip, and my honeymoon (she said “yes” on that proposal trip)). Recently, however, I have wondered whether the ubiquity of available cameras (including cellphones), has reduced the value of Memory Maker. A recent blog post by fellow TouringPlans blogger Maddi Higgins inspired me sit down and flex my valuation muscles with regard to Memory Maker.

Dismissing the Elephants in the Room

First, this post evaluates Memory Maker’s value at the advance purchase price of $169. As Maddi pointed out, this price is only good if you purchase Memory Maker three (3) days before your trip begins.

Second, on a recent episode of WDW Today, the hosts discussed the idea of multiple families going in together on a single Memory Maker purchase (thereby greatly reducing the price.) Though such a strategy would reduce the cost, the variables involved in that strategy (finding the additional family, linking My Disney Experience accounts, etc…) make it too complex for this general value analysis. Consequently, I am ignoring this option for the remainder of this post.

So now, the value analysis of an advance purchase priced Memory Maker for one family’s trip:

Disney also provides Memory Maker photographers at key locations throughout the Parks (e.g., along Main Street, U.S.A., facing the Tree of Life, etc…) Again, these photographers are in place to help you document a memory of your vacation, and—hopefully—have their cameras, lighting, etc… set to give you the best picture possible.

A newish feature is the automatic addition of attraction photos and video to your Memory Maker account. While the attraction photos are similar to what Disney has always offered (without the extra hassle associated with collecting the photos), the videos are something new. For each attraction video, Disney mixes stock footage from the attraction with key moments from your individual ride. Together, they combine to create a nice little clip of your experience on that particular attraction.

In other words, though Memory Maker can help you capture certain posed moments, it can NOT help you document a large part of your vacation—including the smaller, “in between” moments that often become magical memories.

A Subjective Look at the Quality of Memory Maker Photos

NOTE: My beautiful, amazing, perfect wife is a professional photographer (and, if you haven’t guessed by now, also one of the people editing this post). I leave it to you, the reader, to determine how that might impact my analysis.

One of the reasons I used to be so in favor of getting Memory Maker on important trips was that I was always impressed by the quality of the photographs provided. Sadly, that is no longer the case. In this age of advanced cellphone cameras, high-end point-and-shoots, and mirrorless cameras with interchangeable lenses, the quality of photographs taken with whatever camera I hand a cast member is consistently on par with or better than the Memory Maker photos. Of course, there are exceptions to this observation — for example, you can’t get a proper nighttime shot on Main Street, looking toward Cinderella’s Castle, without a flash or some other light source configured to properly light you but not fall off so sharply as to black out the castle — but these are definitely exceptions to the broader, general rule. (And for these exceptions — and other situations where a Disney photographer gets a photo that you absolutely must have —  you can pay $14.95 to download a high quality version of that picture for your own personal use.)

So what do you do instead of Memory Maker? Well, the ubiquity of smart phones means that nearly every family has at least one camera in a purse or pocket during a trip to Walt Disney World. To make things even better, the cameras in these phones improve with each generation. For taking pictures in almost any well-lit area, most modern smart phones provide a more-than-adequate option to capture your memories.

Though actually purchasing a pocket, mirrorless, or DSLR camera is beyond the scope of this particular post, I will point out that one could rent a Sony RX100 III – the camera The Wirecutter calls “the best point-and-shoot camera that you can get your hands on” – from a site like LensRentals.com (including insurance and shipping) for a week-long vacation for approximately $40 less than Memory Maker. That camera would be with you for every moment of your vacation, including those times discussed above when no Disney photographer is available.

So, while the standard refrain of “it depends” is still applicable when deciding whether to get Memory Maker for your vacation, I generally would not recommend its purchase for most Walt Disney World vacations. I think most families would be better served by renting a high quality point-and-shoot, or by simply taking advantage of the high quality cameras available on modern smart phones.

If you come with your own camera, then by passing up the Memory Maker, the only things you really miss out on are the attraction photos/videos discussed above. But with GoPros and selfie sticks, some of Walt Disney World’s more tech-obsessed guests even have that covered.

John is on the long list of attorneys who are also huge Disney fans. He likes to think there's more to him to that, but the jury's still out. John's love and fandom for Disney is only rivaled by his love for his wife Elyssa and his fandom for the Boston Red Sox. Though they live in North Carolina, John and Elyssa try to visit Disney World whenever possible - especially for runDisney events, holidays, special occasions, vacations, and days that end in the letter "y". John can be found on Twitter at @kivus. 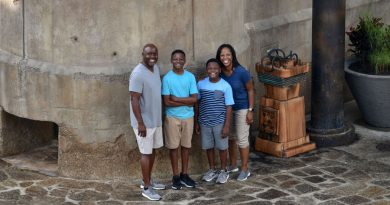 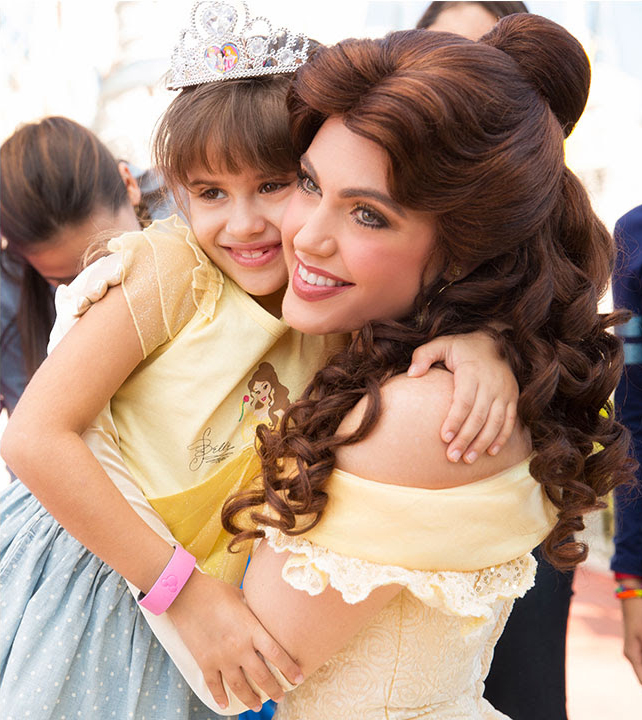 30 thoughts on “Is It Worth It? – Examining the Value of Memory Maker”