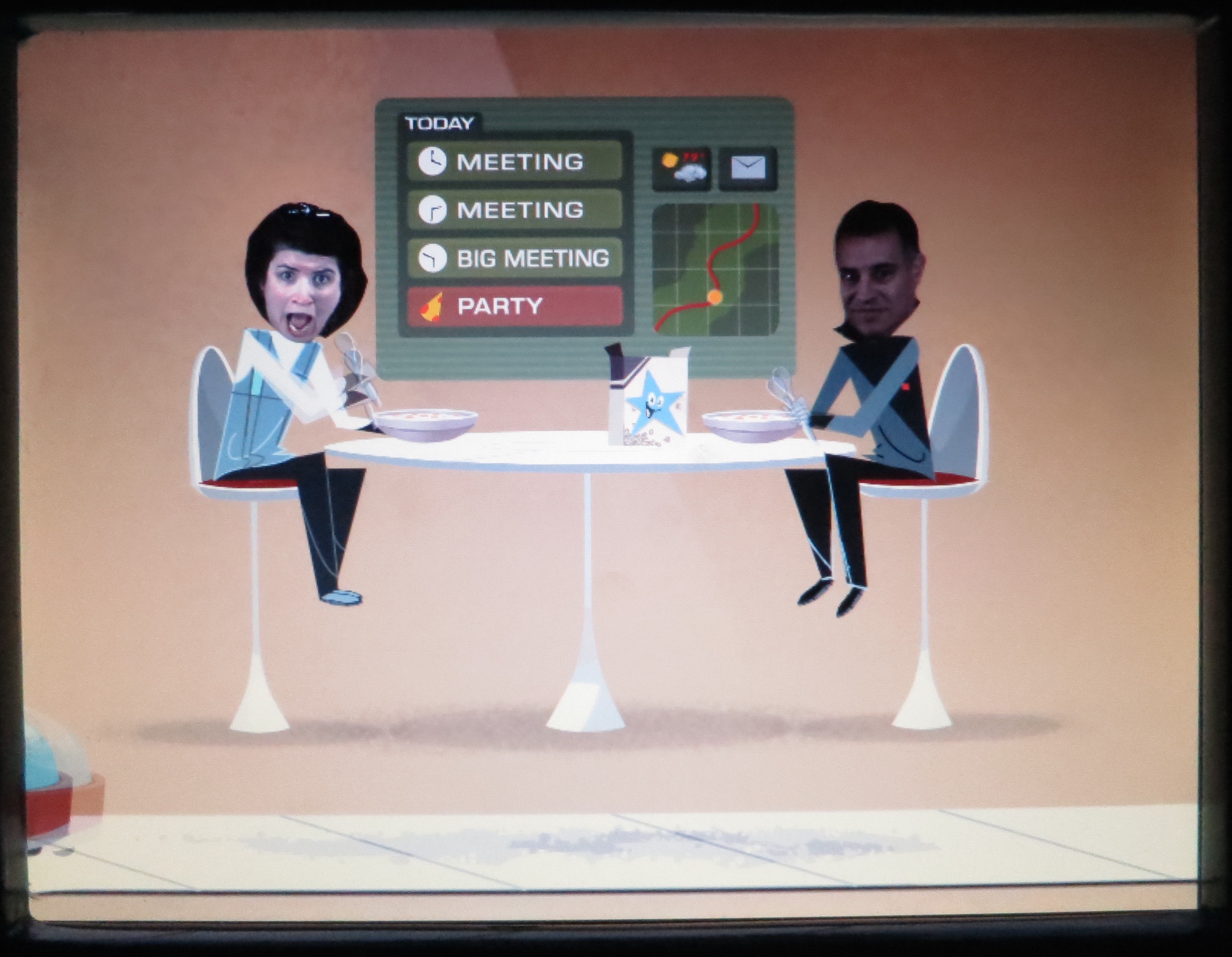 Should I bring my kids on my Walt Disney World vacation? That’s a joke, right?

Disney is the place for kids. If I want to go to Disney World, I have to bring them. Um, don’t I?

Well, no, you don’t have to bring them. And, depending on your needs, you may not want to. Here are some things to think about to decide whether bringing the kids on your Disney vacation is right for you.

Is there an easy place to leave your kids at home?

This won’t work for everyone, but many families have a relatively (Get it? Relatively. Oy, sorry.) easy place to leave the kiddos — grandparents or a favorite aunt may be thrilled to step in for a few days. Or you and a best buddy could trade babysitting duties over a few long weekends. For some children, particularly younger kids, getting indulged by grandma might be more appealing than getting schlepped around in the hot sun. Or perhaps you and your spouse/partner could trade childcare duties, giving each some getaway time.

Will your kids complain if they know you went to Disney World without them?

Many elementary age kids or older will know about the wonderful world of Disney from hearing stories of their friends’ travel or from television advertisements. This may make it more challenging to ditch them at home. However, a preschooler may have no idea what they’re missing if you say you’re off at Disney World (or just Florida) for a few days. The reaction from the peanut gallery could color your decision.

Let’s face it. Kids are expensive. Depending on the ages of your kids and how many you have, bringing them can add thousands of dollars to the cost of a trip in park ticket fees, food bills, transportation rates, and possibly larger accommodations — not to mention all the extra souvenirs they “must have, pleeeeeeazze.” On the other hand, an adult or two in budget mode can often get by with a fairly frugal parks visit. Leaving the kids at home is a great way to save money.

Will your kids slow you down?

Related to the money issue … Adults on their own are often able to cover significantly more territory at Disney World than adults accompanied by children. You might be able get as much accomplished in two days at the parks alone as you would in four days in the parks with your kids. A shorter stay could mean significant cost savings.

Do your kids bother you on vacation?

Everyone’s family dynamic changes while you’re on vacation and out of your routine. Sometimes we become better versions of ourselves when we’re away from home. And sometimes, well, not. Your child may be a delight when she’s home in her usual routine with her usual food and usual bedtime, but become a royal terror (or just a big annoyance) when she’s out of her comfort zone. Frankly, sometimes traveling with your kids just isn’t much fun. If you’re in fun mode, then maybe leaving them at home is better for everyone.

Do your kids get along with each other?

If your kids spend most of the time squabbling with each other when you’re on vacation, maybe going on vacation can wait until they’re older or more mature.

There are some people who simply don’t like Disney theme parks. Shocking, I know. Some of those people might even be kids. If they don’t like the parks, then not bringing them there might make them, and you, more happy than having them tag along.

What are your child’s school issues?

Many school districts have strict policies against removing children from class for travel. And some children may struggle academically if they miss even a day or two of school. If you’re considering a trip during the school year (for a runDisney race or the opening of a new attraction, for example), it may not be prudent to bring your kids with you.

Do you need a mental health break away from your kids?

My first post-parenthood trip to Disney World without my children happened when my youngest (twins) were six years old. I had a difficult pregnancy followed immediately by years of attention to the twins’ many health problems. I was basically in a constant state of worry and stress for half a decade. Once we finally got the situation under control, I was mentally and physically exhausted. I knew I needed to get away and was ready to just go sleep in a Holiday Inn in the next town. My husband, knowing I was a huge Disney fan, suggested a solo trip to Disney World. I slept. I ate. I went only on the rides I liked. I sat by the pool. And when I came home four days later I was a new woman, ready to face the next set of challenges.

There’s a caveat here — Of course if you go to Disney World you won’t be getting away from ALL kids, just your own. For some people, this will prove counterproductive. However, I have never had a problem being around other people’s kids, even if they’re rambunctious or crying. It’s just my own kids acting up that makes me nuts.

Similarly, if being away from your kids makes you feel guilty, then hanging out near lots of other people’s children could exacerbate the issue.

Do you need time to reconnect with your spouse/partner?

There’s a reason why Disney World is one of the most popular honeymoon destinations in the world — great hotels, wonderful restaurants, terrific entertainment, and so on. If at-home child care duties have caused tension or drift in your relationship, Disney is a fabulous place to relax and unwind together (you don’t even have to set foot in the parks) and make some couple-centered memories. Is there a preponderance of things you want to do at the parks that aren’t child friendly?

Maybe you’ve had a bucket-list goal of riding every WDW roller coaster in a single day. That might be a great thing to do with your teens, but if you’ve got a preschooler, it’s more than a little challenging to make that happen. Sure, you could hire a sitter to watch your kids at the hotel, or to accompany you in the parks, but that’s a significant added expense, as well as a significant time drag. Perhaps it would be easier to leave your kids at home for this type of trip.

Are you participating in an event that makes even child care challenging?

Many runDisney races require you to be ready to go at 3:00 or 4:00 in the morning. Sure, you could get Kids Nite Out to send you a sitter at three a.m., but do you want to? Will you be worried about them showing up on time? Will you want them around while you’re getting dressed for the race? Will you want them waking up with a stranger in the room? Perhaps this is the trip to leave them at home with your sister so you can fully enjoy the fruits of your training.

In addition to runDisney events, there may be business conferences, Food & Wine events, or other situations that present childcare puzzles.

Disney World is certainly a great place to bring kids, but it’s also a great place to enjoy children. If you’re a parent, have you visited the parks without your children? Do you want to? Would this be a difficult decision for your? Let us know in the comments below. 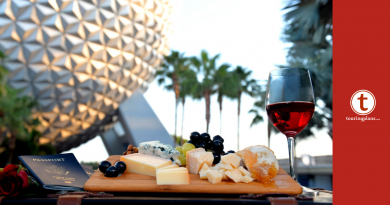 21 thoughts on “Should I Bring My Kids On My Disney World Vacation?”