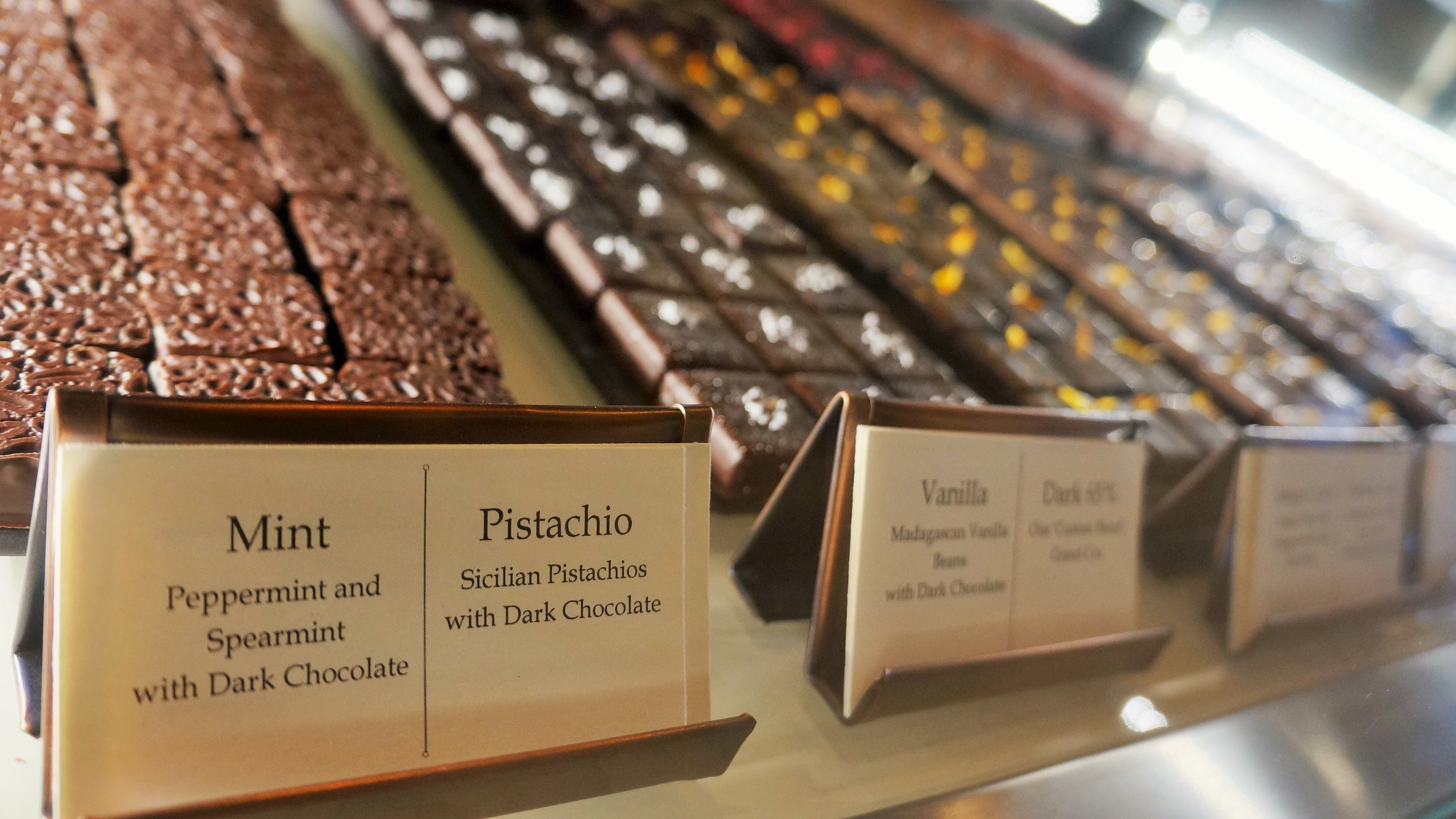 It’s pretty clear that Disney Springs is slowly, but surely being accepted and welcomed by Disney fans. At first the concept of Downtown Disney being turned into a themed environment with a backstory and everything made many people skeptical. However now that The Landing is substantial enough to warrant a visit on its own and more business are open, it seems Disney Springs is sure to be a hit. Recently a few more establishments opened their doors and many more new buildings are in the midst of construction. It’s an exciting time to see the progress and I recently took a stroll through The Landing and The Marketplace to check out what’s new at Disney Springs. There’s so much springing to life at The Landing that it is quickly becoming my favorite part of Disney Springs. In fact there are many times in which it is the only section that I spend any time in. Between The BOATHOUSE, Jock Lindsey’s Hangar Bar, and Morimoto Asia the dining is delectable. I am no big time shopper, but the retail locations here offer a fairly good variety and new discoveries, my personal favorite shop is Sanuk footwear.

The most recent business to open its doors is The Ganachery. Chocolate lovers rejoiced when Disney announced the arrival of this sweet shop specializing in only chocolate. However, it seems a bit repetitive that The Ganachery would open a mere five minute stroll away from Ghiradelli Chocolate. Think of The Ganachery as an upscale chocolate boutique. It is Disney owned and operated providing chocolate made with a supposed proprietary blend of cacao beans. The prices certainly reflect an air of exclusivity. While the prices kept my sweet tooth at bay, the décor and details are delectable. Before even setting foot inside, a sweet little detail made me smile. The door handles are large spoons, the kind used when hand mixing melted chocolate. Once inside, the décor is warm with rich brown and golden tones. Copper utensils are typically used when melting and mixing chocolate and The Ganachery is brimming with copper items and décor. Make sure you lift your eyes to the ceiling, you won’t want to miss the beautiful copper ceiling panels and the light fixture. When you enter you are sure to notice the “show kitchen” on your left. As is tradition with many of Disney’s candy shops and bakeries, there is a glass enclosed kitchen space where guests can peer in on the preparations of many yummy treats. Over to the right there is a long and lovely display case full of individual chocolate pieces ready to be plucked and packed. Prices for chocolate pieces with various gourmet toppings and fillings, some of which are quite exotic are $3 a piece, 6 for $15, 9 for $27. I would go back if I were celebrating a special occasion and willing to indulge a little. After all, these pieces are handcrafted just a day or two before being placed in the case. Chocolate bars come in a variety of flavors, some representing Disney destinations and others representing Disney characters. Most of these bars are $8, however other specialty bars, like the Star Wars bar, are $15. What was once a parking lot is now becoming the front of The Landing and it looks to be the most beautiful part of Disney Springs yet. On my recent visit I walked and explored many guest areas  in hopes of catching a good glimpse, and a few photos of this area.  From what I could see this area is definitely going to be the centerpiece of Disney Springs. The architecture is a blend of old Florida, Spanish styles. The pathways are curvy with a few bridges carrying guests over the crystal clear water. As the final construction takes place it is easy to imagine this part of Disney Springs becoming a sought after destination for a lovely evening stroll. Over at The Marketplace, the original section of Downtown Disney and Lake Buena Vista Village before that, it still stands proud despite having gone through a few make overs throughout its history. To the keen eye it is fairly obvious with its charming wooden storefronts. A few new buildings are emerging along the front, towards Buena Vista Drive. These new buildings are designed to seamlessly transition from the modern yet mission style look of The Landing to the simple, village style of The Marketplace. Disney has not released official details as to what businesses will occupy these under construction spaces, but it is safe to assume there will probably be more emphasis on retail considering the astounding amount of new restaurants that have opened recently and at least two more signature dining venues opening in the near future (STK Orlando and Homecoming: Florida Kitchen and Southern Shine). World of Coke seems to be making an appearance

Again we have another situation in which Disney has not yet confirmed a specific tenant at Disney Springs. However, enough evidence has surfaced over the past couple of months to indicate that World of Coke is coming to Disney Springs. In fact, it is undeniable at this point thanks to the old fashioned Coca Cola painted aid and signage on the building next to the now-closed-but-will-reopen Planet Hollywood and Orange Parking Garage. There’s been much ado about Disney’s bus transportation for many years. More hotels have sprouted up inside the magical property lines of Walt Disney World. The world’s number one vacation destination continues to break attendance and visitation records. It’s only natural that transportation be a sore spot. Magic Kingdom’s bus terminal underwent a needed expansion, and now it is Disney Springs’ turn. Since The Landing is essentially the center of Disney Springs, the new mega bus terminal is being constructed here. Overall, Disney Springs continues to surprise skeptics. Any person I know, have met, or have had a casual Twitter chat with, that has recently visited has remarked on how much they enjoy the new restaurants that have opened at The Landing and how easier it is to drive and park at Disney Springs. Moreover, the vibe of Disney Springs feels more immersive and inviting. As more establishments spring to life at Disney Springs, I think it is a safe bet that it will only get better. 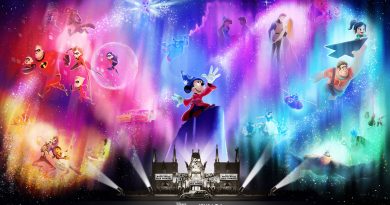 One thought on “Disney Springs Update: The Ganachery, World of Coke, and more”