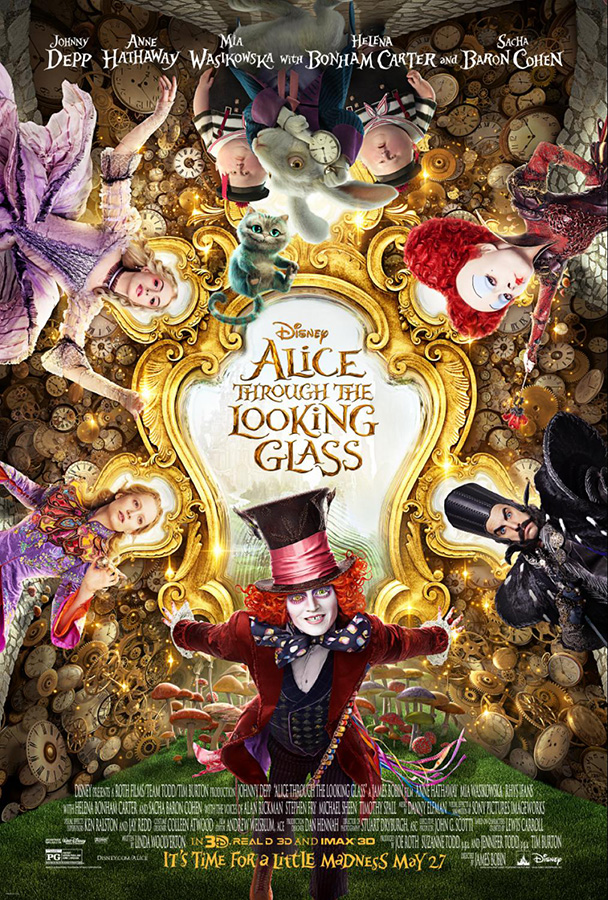 You won’t want to be late! There’s a great new sequel to Alice in Wonderland called Alice Through the Looking Glass coming to theaters soon. To get you ready for the upcoming film, you’ll soon be able to catch a sneak preview of the movie at both Disney California Adventure and Disney’s Hollywood Studios.

Beginning May 6, for a limited time, you’ll be able to catch a preview of the upcoming film at the theater at the end of One Man’s Dream at Disney’s Hollywood Studios and for those Guests who will be visiting the west coast, they will be able to catch the 3D preview at Disney California Adventure in the Sunset Showcase Theater (formerly Crown Jewel Theater) with special in-theater effects. This sneak preview of Alice Through the Looking Glass will last for 10 minutes from May 6 through June 12.

The film, Alice Through the Looking Glass, returns Alice to the whimsical world of Underland where she travels back in time to save the Mad Hatter.

Time is of the essence! You won’t want to miss this preview before the clock runs out!

Are you anxious to catch Alice Through the Looking Glass which debuts in theaters on May 27? 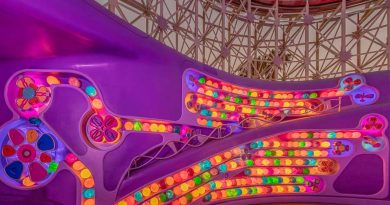 Inside Out Emotional Whirlwind to Open at Pixar Pier This Month