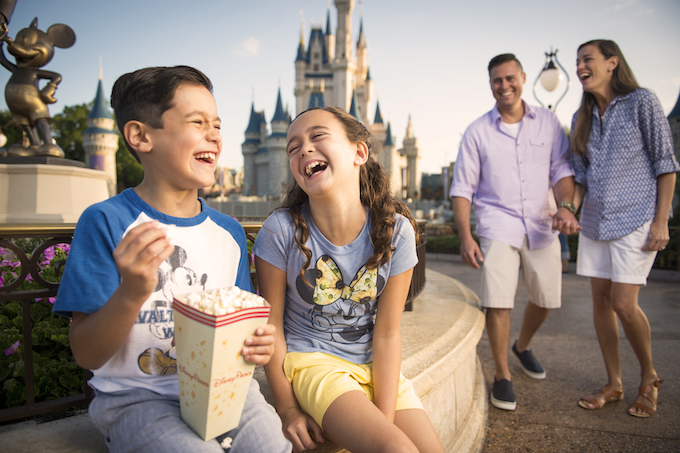 For a limited time, Disney is offering a special way for Guests to visit the four Walt Disney World theme parks. The new 4 Park Magic Ticket is now available for purchase and only costs $70 per day. (For a total $279, plus tax for adults ages 10 and up and $259, plus tax for ages 3-9.). For comparison, a 4-Day Magic Your Way Ticket is $325 for adults ages 10 and up and $305 per child ages 3-9.)  This ticket option gives Guests admission to each of the four theme parks, once each on four separate days.

With the 4 Park Magic Ticket, there are no substitutions. This means that you have to purchase all four days worth of tickets and you must go to one park each day. You cannot, for example, purchase two of the days at $70 each (for $140) and just visit Magic Kingdom and Epcot.

This ticket option won’t be available to buy for long. The 4 Park Magic Ticket can only be purchased until March 5, 2017. These tickets must be used within 14 days of first use or by May 26, 2017. In addition, there are a few black out days to be aware of, which include the holiday and Easter season. The black out dates include: December 17 through January 2 and April 10-21.

If you’re looking to experience the four Walt Disney World theme parks in one trip and only go to one park each day, this 4 Park Magic Ticket is a great option to take advantage of! 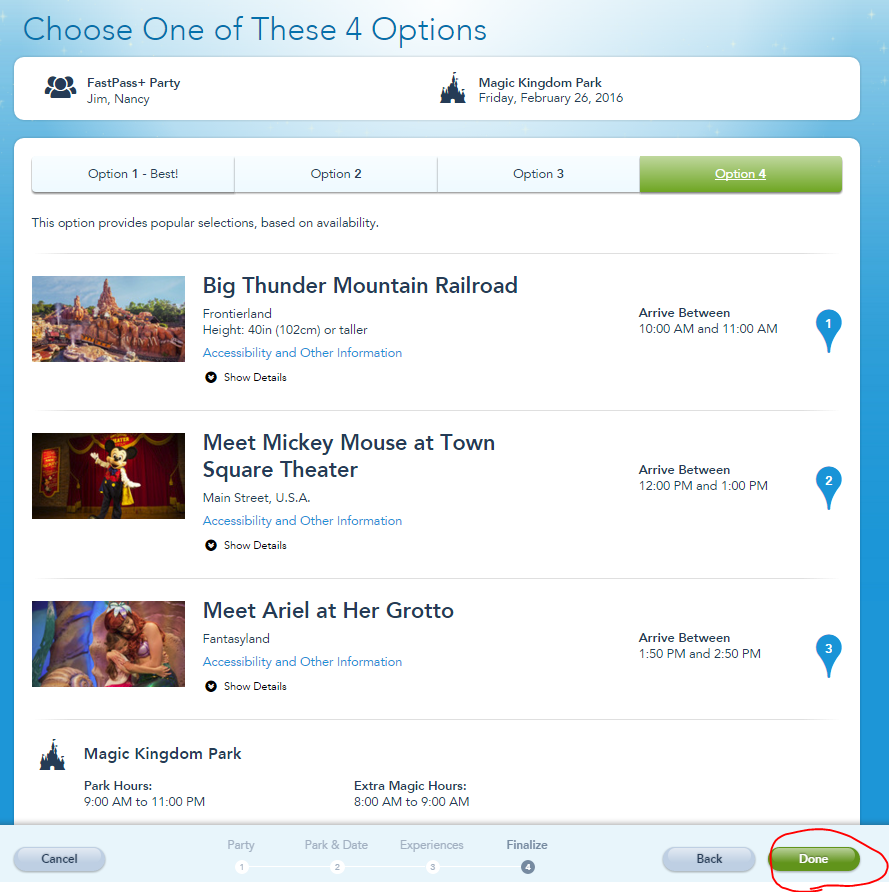 Back to the Basics Series: FastPass+ at Walt Disney World – Video 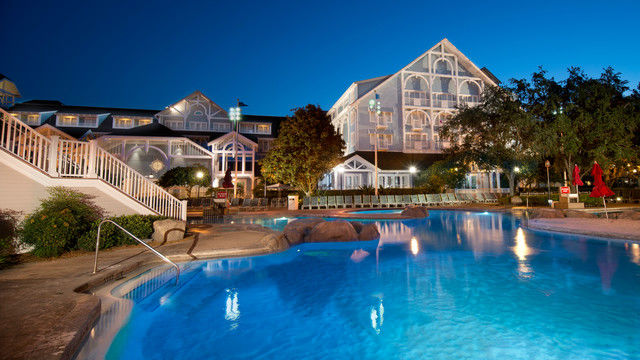