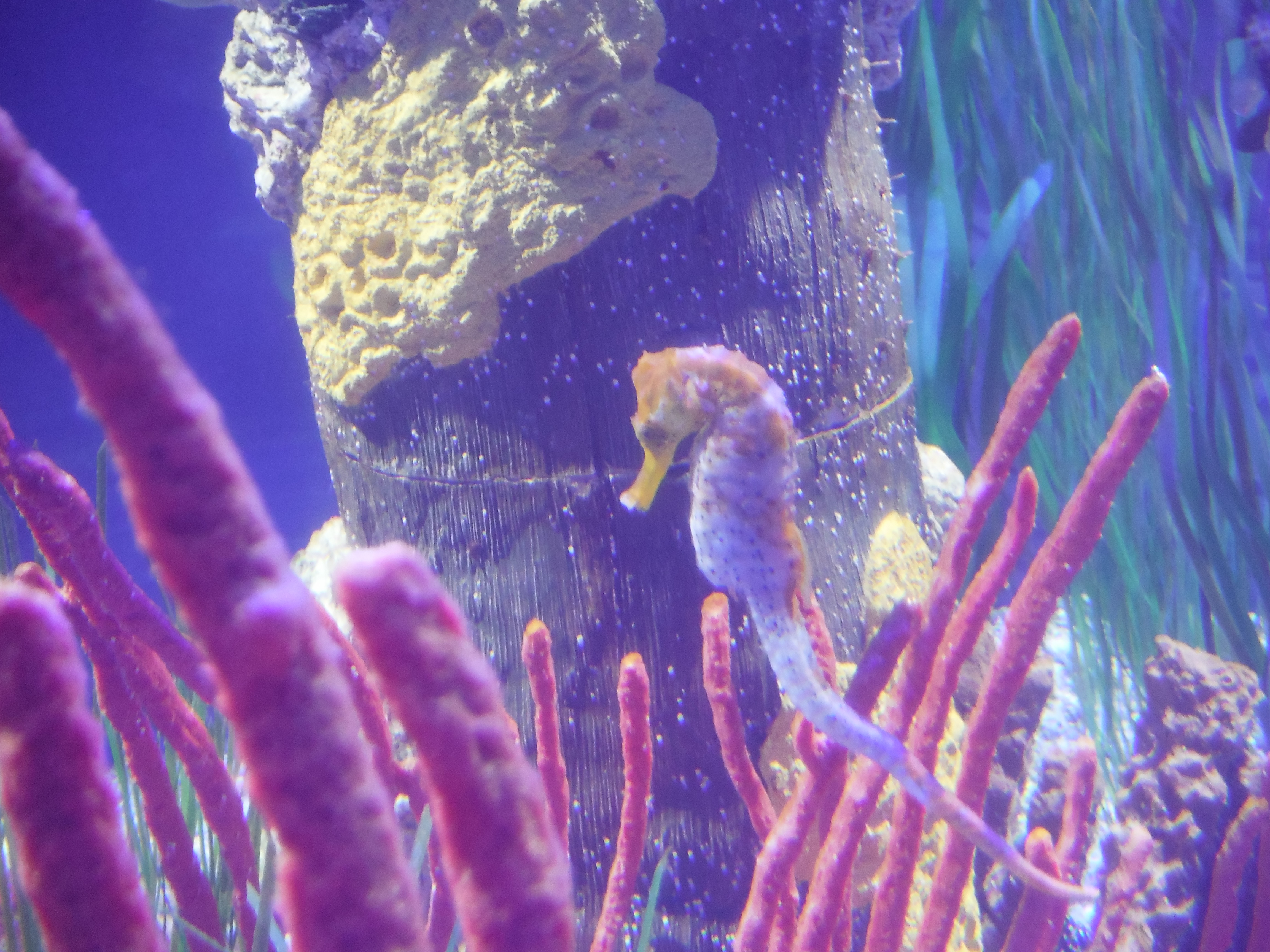 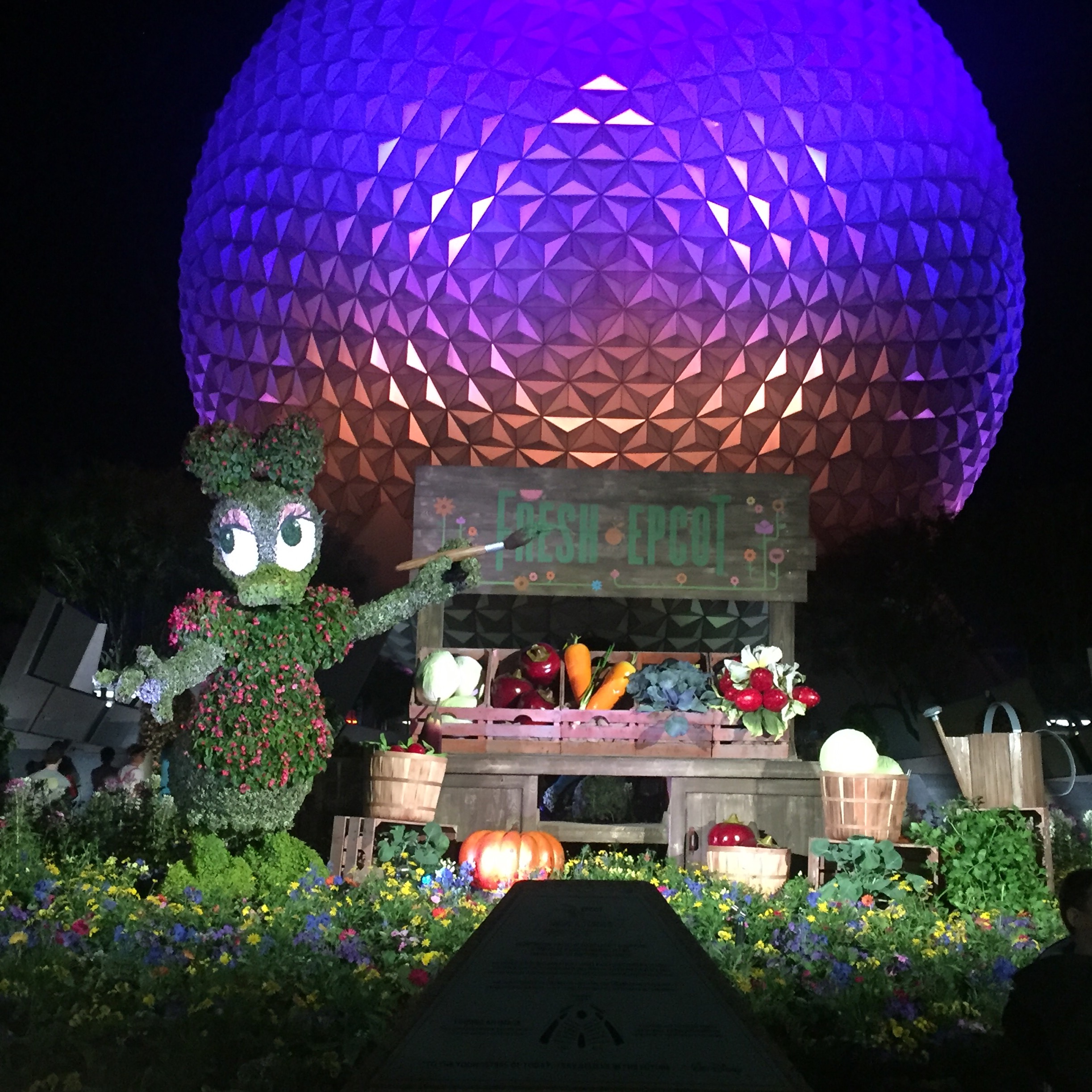 A First Look at the 2017 Epcot Flower and Garden Festival

The Epcot That Never Was