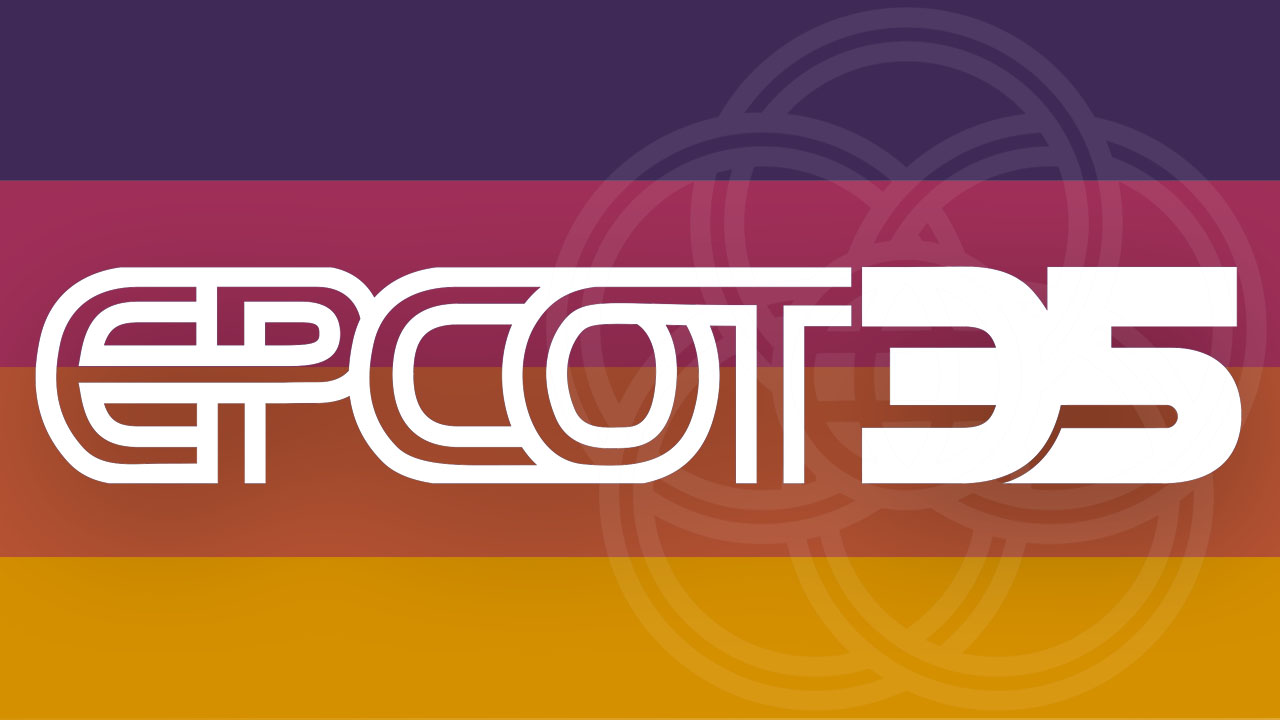 Wow! I can’t believe it’s already been almost 35 years since Epcot first opened its doors! To celebrate the park’s anniversary on October 1, Walt Disney World is offering a few special opportunities for those who would like to partake.

First, there will be a special commemorative map and times guide! So, you map collectors, make sure to pick up yours! (And maybe grab one for your favorite blogger who isn’t gonna get to be there this year. I’m just saying…she did tell you about it! 😉 )

Then, beginning at 10:01 a.m., there will be a special ceremony that will be held on the Fountain View stage. The ceremony will include performances by both Mariachi Cobre and Voices of Liberty.

It wouldn’t be an anniversary event without merchandise, right? Guests will have the opportunity to purchase anniversary merchandise as a part of the “I Was There” collection. These special items will only be available at a special pop-up shop that will be open for one day only and while supplies last. the pop up shop will be located just past the Art of Disney. Guests will have the ability to purchase additional Epcot 35th Anniversary logo merchandise that does not include the “I Was There” line at  select merchandise locations throughout the park, such as Mouse Gear. Oh and if you can’t make it to Epcot that day, don’t worry, Disney has you covered. You can always shop the Shop Disney Parks app.

Finally, to close the night, Guests will be able to watch Illuminations which will feature a special anniversary tag. As someone who was there who experienced the 30th anniversary of Epcot and saw these fireworks, they really are spectacular and you WILL feel it. Illuminations takes place at 9:00 p.m.

If you’re going to be at Walt Disney World on October 1, you really should make it a point to visit Epcot that day. It’s just a fun day to be in the park on its anniversary! I speak from experience.