One of the most popular features of the Halloween Time season at Disney California Adventure has been the new overlay for Guardians of the Galaxy – Mission: BREAKOUT, called Guardians of the Galaxy – Monsters After Dark, but the only problem was, that this overlay was only available once the sun went down. Well, on Halloween, Guests will be able to experience this fun version all day.

With Mission: BREAKOUT!,  Rocket finds his Guardians of the Galaxy pals trapped in the Fortress of The Collector and Guests help assist Rocket with a daring escape plan. During Monsters After Dark, the action picks up moments after when Rocket has discovered that in the hurry to free his friends, they have accidentally left Groot behind. Now Rocket needs to distract all the monsters he has unleashed inside the Fortress, and he enlists you to help while he rescues his friend.

During the ride, Guests are able to jam out to an all-new 1970s-style punk rock song that has been written especially for this attraction by Tyler Bates, composer for the Guardians of the Galaxy films.

This is your last chance to ride Guardians of the Galaxy – Monsters After Dark for this Halloween season, so make sure you take advantage of the opportunity to ride it all day on October 31! 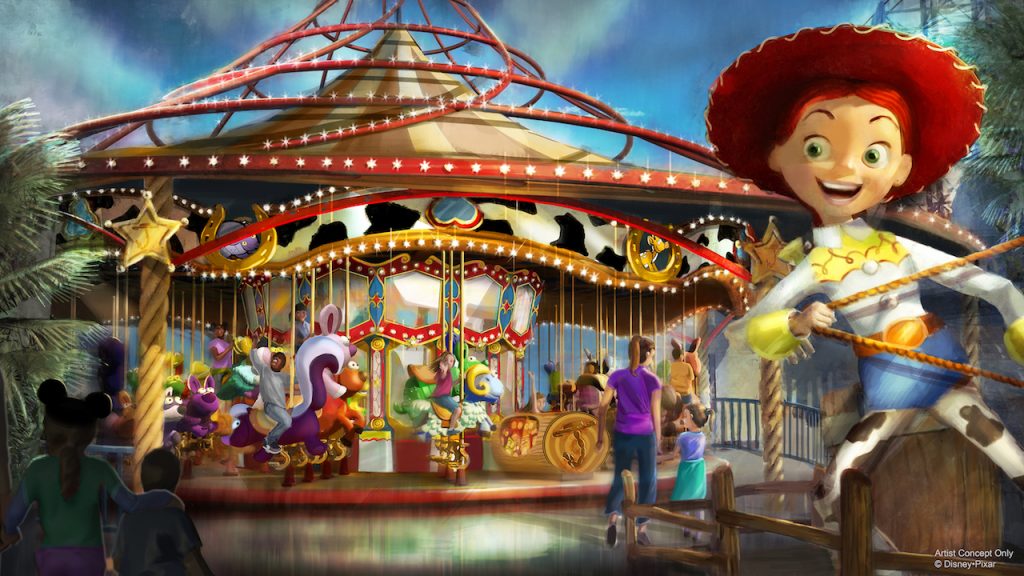 7 Must-Do Holiday Activities to Do at The Disneyland Resort