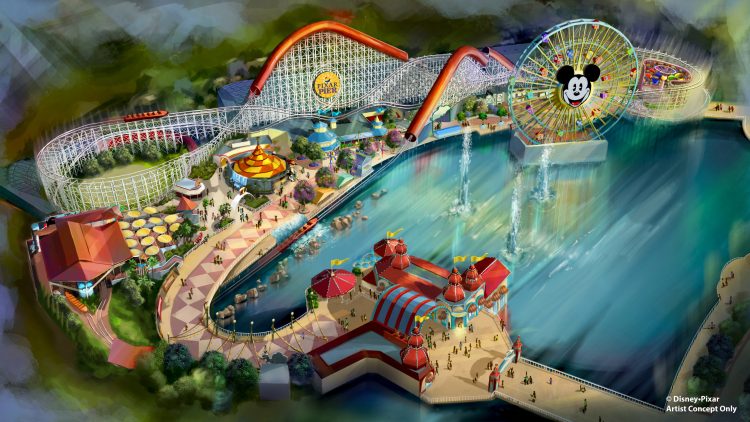 Back in July at the D23 Expo, Disney released information that Paradise Pier at Disney California Adventure would be changing into Pixar Pier. There really weren’t a lot of details released at the time about the change over, just that there would be a brand-new look for the area and that Guests will discover new neighborhoods filled with characters from The Incredibles, Inside Out and Toy Story.

Today, Disney shared a little more about their vision of what Pixar Pier would really mean. In Pixar Pier, which is going to be a permanent land, Guests will experience Pixar stories and characters in incredible new ways. As a new land, Pixar Pier will introduce four whimsical neighborhoods where guests step into beloved stories.

The first land will be themed around The Incredibles and it will open with the Incredicoaster. (Which is currently California Screamin’.) The Incredicoaster will invite guests into a mid-century-modern-style loading area where they board vehicles with a distinctive, new look. New character moments, new scenes and special effects, and an exciting musical score will connect the attraction’s story to the upcoming The Incredibles 2.

The second neighborhood will be inspired by Toy Story. Not much is known about this section besides the fact that it will be developed around the popular Toy Story Mania! attraction.

The third neighborhood will be based around Inside Out. This section will be will be found on the western side of the boardwalk and will debut a new family-friendly attraction. (It looks like a spinning and flying attraction according to the concept art. You can see it in the middle of the new Incredicoaster.)

A fourth new neighborhood will celebrate other favorite Pixar stories. Mickey’s Fun Wheel will be themed with a new look and each of the 24 gondolas will showcase a different Pixar character, but the iconic face of Mickey Mouse will continue to be showcased. At the Games of the Boardwalk, which currently includes a game called Bullseye Stallion Stampede, Guests will find that all the midway games will be inspired by Pixar characters and there will be new games that will include characters from A Bug’s Life, La Luna and WALL·E.

I also noticed in the concept art that it appears that there will be a small snack stand themed after the Abominable Snowman from Monsters Inc. (I would hope that it would sell snow cones!)

Now, a few things will need to close to prepare for the changes. California Screamin’, Mickey’s Fun Wheel, Games of the Boardwalk and Sideshow Shirts will all close on January 8. In addition, Ariel’s Grotto and the Cove Bar will be transformed into a Pixar-themed lounge and both will also close on January 8, with the Cove Bar reopening briefly in April before its permanent transformation.

So what’s going to happen to the remaining attractions of Paradise Pier that aren’t going to be included in the retheme? Paradise Gardens, Silly Symphony Swings, Jumping Jellyfish, Goofy’s Sky School, Golden Zephyr and The Little Mermaid ~ Ariel’s Undersea Adventure  will all become a new land for the park called Paradise Park.

This new land will tie into the recently announced Pixar Fest, which kicks off April 13. Pixar Pier will debut in the summer of 2018.

24 Things You Should Do at Disneyland’s 24-Hour Celebration 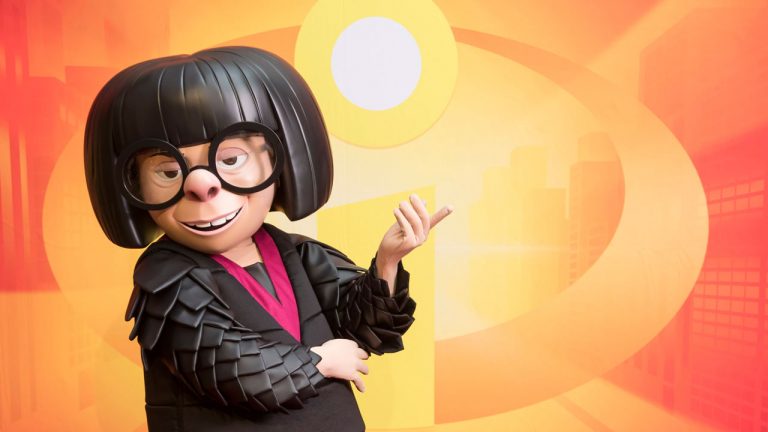 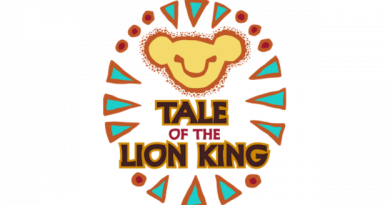 Tale of The Lion King Debuts at Disney California Adventure

7 thoughts on “Details on Pixar Pier at Disney California Adventure”