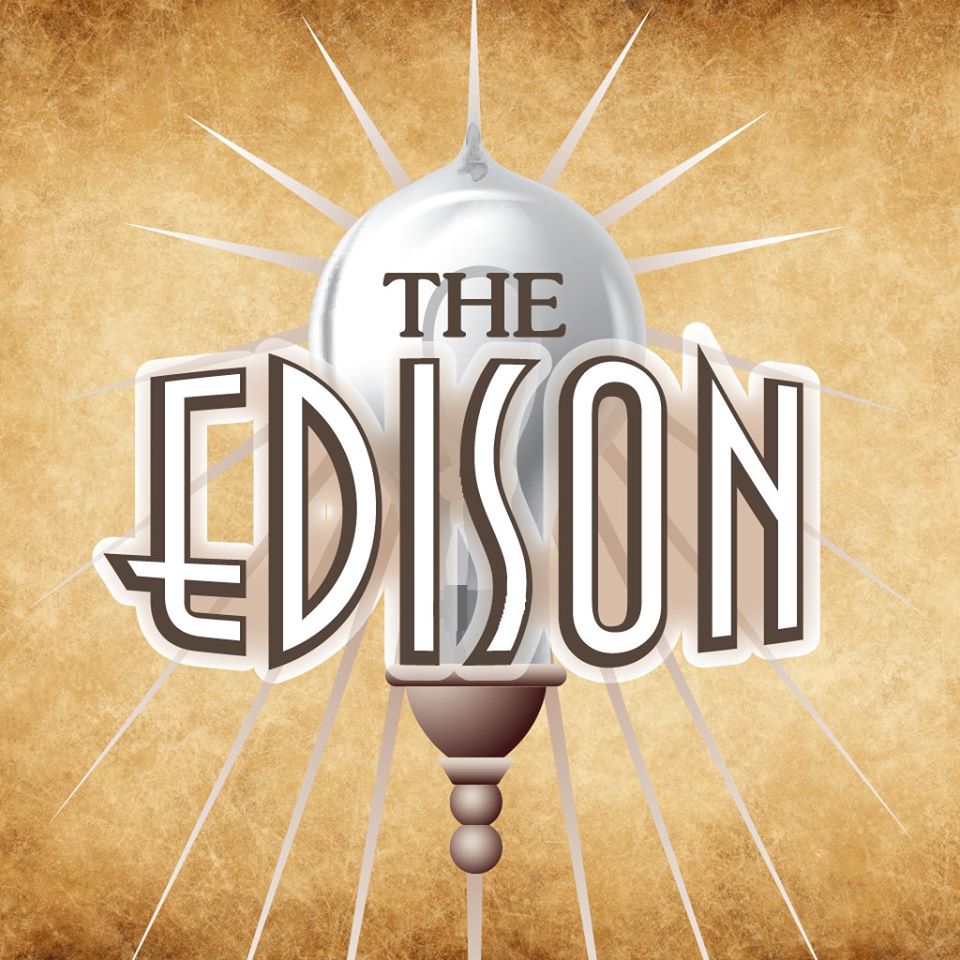 Author Note: It appears that The Edison has removed their tweet with the information of an opening date of January 1, 2018. Stay tuned to the blog as we find out more information on if that is indeed the correct date that was inadvertently tweeted or if the date was accidental. I’ll make sure to have the information for you as soon as I find out. As of right now, the date that they are still stating on their website is fall 2017.

We’ve been waiting forever for news about The Edison, a new restaurant for Disney Springs. The restaurant venue was supposed to open months ago, but setbacks apparently kept occurring and the official opening date news kept being pushed back. That is until today.

According to a tweet from The Edison themselves reminding people about Daylight Saving Time, there was a little message included that mentioned their official opening day, which is going to be January 1, 2018.

Public Service Announcement: Don’t forget to set your ⏰ back on Sunday, daylight savings is ending. Brought to you by #theedisonfla pic.twitter.com/i7bbbnZ5Tp

The Edison which is located in The Landing section of Disney Springs is going to be a lavish “Industrial Gothic”-style restaurant, bar, and nighttime destination. It is inspired by its sister location that’s found in Los Angeles. The Edison’s story is that it is set in a 1920s-period power plant, recalling the era of innovation and imagination.

The Edison will serve classic American food and craft cocktails. There will also be lots of entertainment and live music including contortionists, palm readers, DJs, and more.

The restaurant should feature multiple themed areas for guests to explore including The Ember Parlour, Telegraph Lounge, The Patent Office, The Radio Room, The Tesla Lounge, The Lab performance space, and a Waterfront Patio.

The Edison is run by the Patina Group, which is the same company who runs Via Napoli, Tutto Italia, and Tutto Gusto. Recently the Patina Group announced that they were opening up three additional restaurants in the same area (they are right next door to The Edison) and they will be Italian-inspired places known as Maria & Enzo’s, Enzo’s Hideaway, and Pizza Ponte. 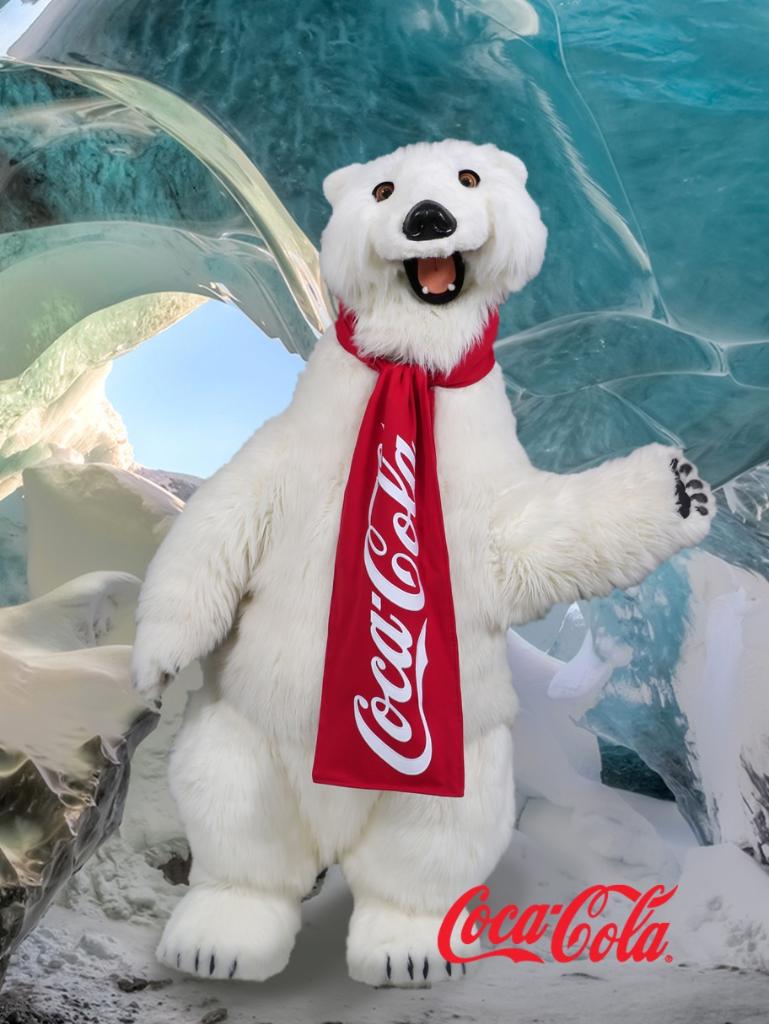 Guests Can Now Meet the Coca-Cola Bear in Disney Springs 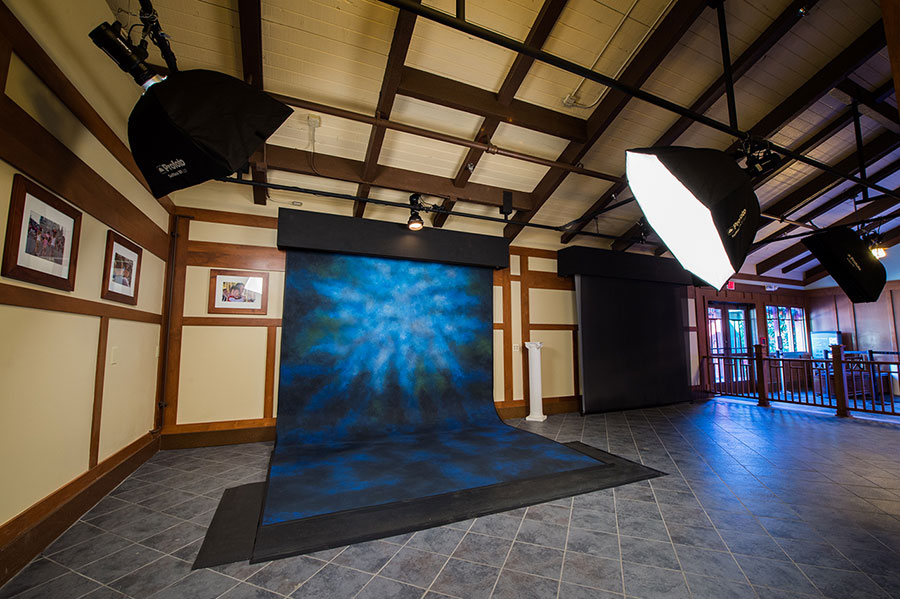