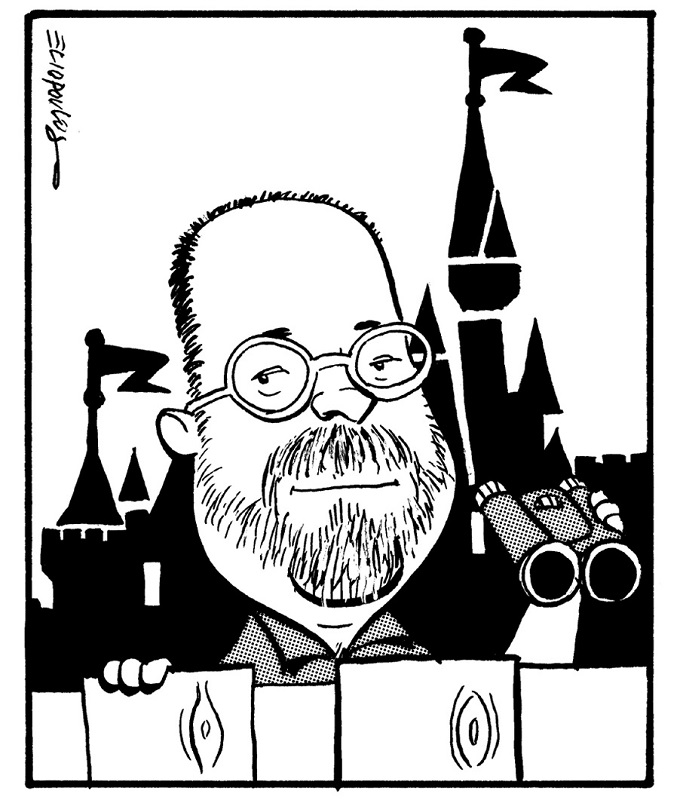 Sprinkled throughout The Unofficial Guide to Walt Disney World are little stories about how Disney goes about building its beloved theme park rides. Here’s one about the Magic Kingdom’s Happily Ever After fireworks show:

Tink’s First Flight One of the most dramatic parts of the Happily Ever After show is seeing Tinker Bell fly over the Central Plaza. The first time this idea was tried was back in the summer of 1961, at Disneyland. Circus veteran Tiny Kline, then 70 years old, ziplined down from the Matterhorn into a giant “catcher’s mitt” made of two bed mattresses. Walt Disney World got its own version of this on July 3, 1985.

These are written by Disney historian Jim Hill, and reviewing them is one of the things I look forward to every year with The Unofficial Guide.

A few years ago, Jim and I started doing a podcast with longer, more detailed versions of these stories. That show is called The Disney Dish with Jim Hill. It’s available on iTunes, Google Play, Player.fm, and other places where podcasts are purveyed. Regular listeners of the show have — somehow, in their infinite generosity — given the show an average rating of 5 stars on iTunes.

The latest show wraps up the history of Disney’s SpectroMagic Parade, along with recent news from the parks. Give it a listen if you have a chance, and we promise to put in a good word with your parole officer.

SATURDAY SIX: Six of Disney’s (Not So) Secret Plans for the Next 5 Years