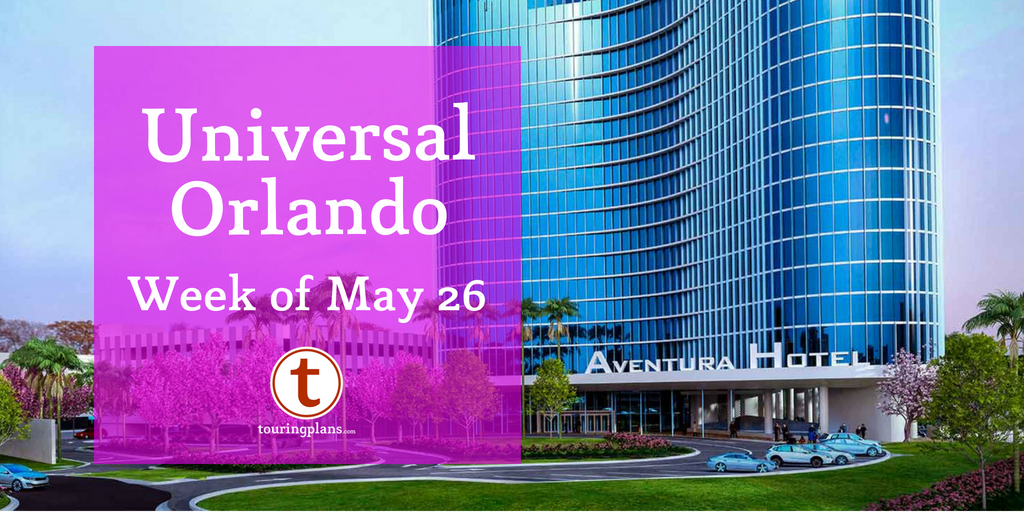 This week’s Mail Bag returns with questions about the virtual queue system at Universal Studios Florida and we preview many of the events around the resort in June. Anticipation and excitement are high as FIFA World Cup 2018 is right around the corner. For fans of the beautiful game, Universal will be showing games around the resort at the following locations:

While Universal has not officially listed any in park restaurants or bars as viewing locations, you should be able to catch some games at Finnegan’s Bar & Grill and Duff Gardens at Universal Studios Florida and Backwater Bar at Islands of Adventure.

This week’s mail bag question comes from “jpharrisjr” on the Touring Plans forums. They ask:

Does anyone know if you can have a virtual line reservation for F&F and Fallon together? Not at the same time, but say one at 11 and one at 1?

I have confirmed with Seth Kubersky of Touring Plans and The Unofficial Guide that two virtual line reservations can be held together. So a guest could book a Race Through New York Starring Jimmy Fallon time then a Fast & Furious: Supercharged one and hold those reservations at the same time.

Hard Rock Hotel’s Velvet Sessions concert series hosts Berlin with Terri Nunn this Thursday, May 31 at 6:30pm. Enjoy listening to The Metro while you sip specialty cocktails and sample finger foods. Drinks, food, valet parking, and concert are included in the $30 ticket price.

Emeril’s Restaurant Orlando in CityWalk will be serving its last banana cream pie June 3 as the restaurant is closing forever. 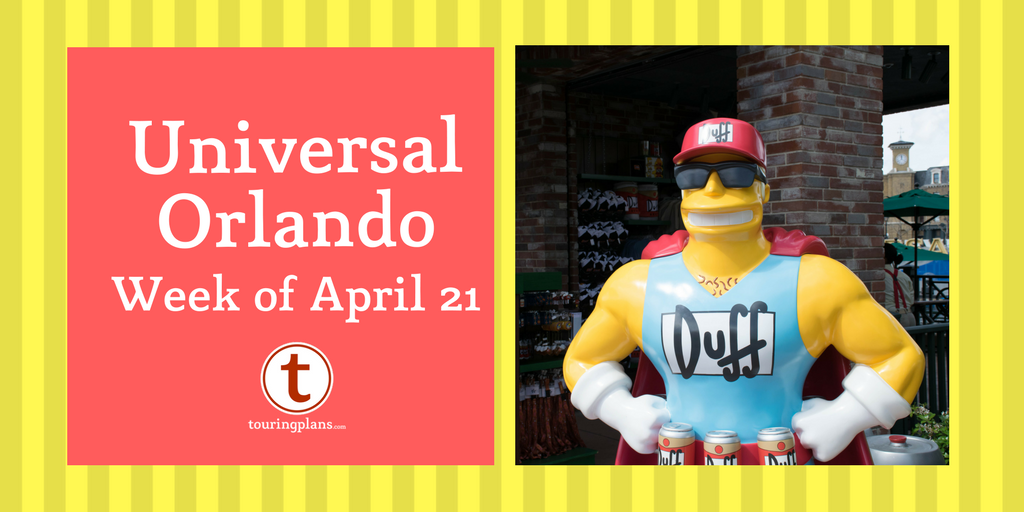 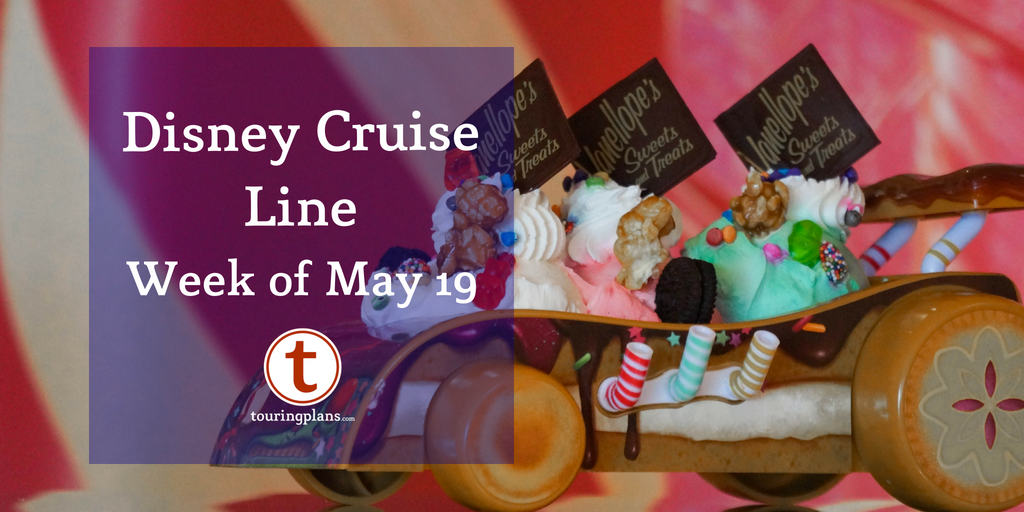 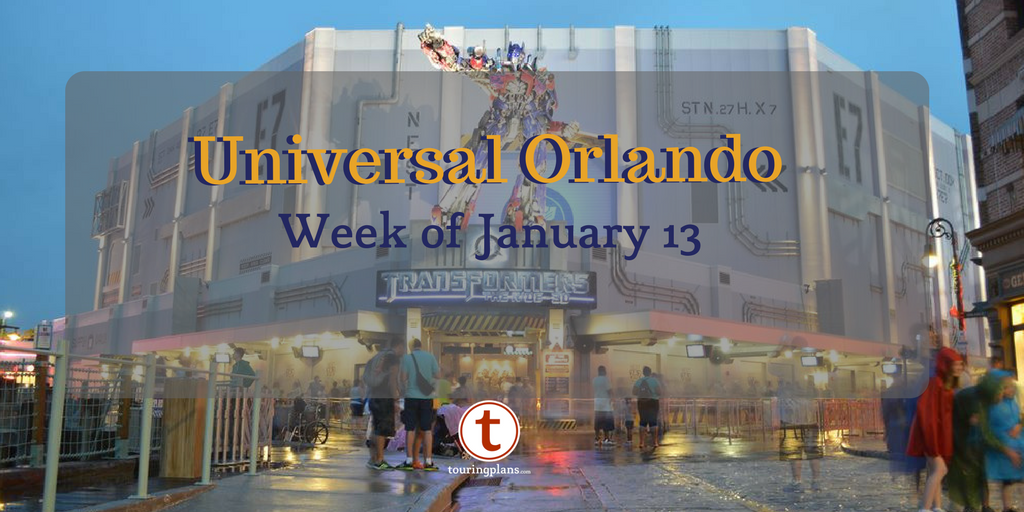