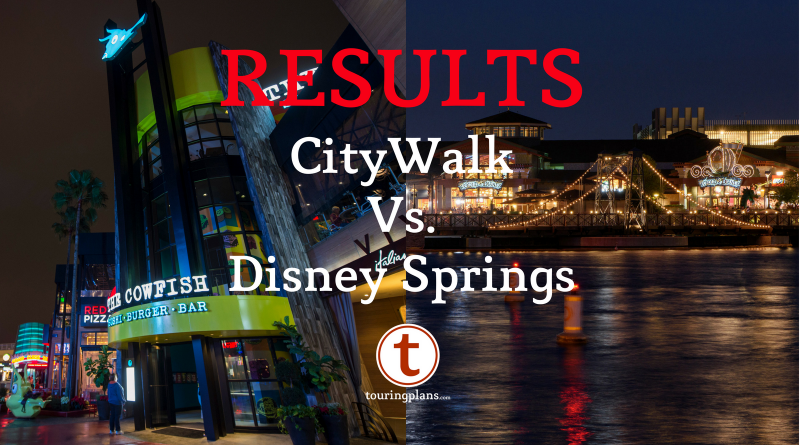 Last week, we asked which do you prefer, CityWalk Orlando at Universal Orlando Resort or Disney Springs at Walt Disney World. You’ll be shocked when you see the results. Not really – I’ve just seen too many internet clickbait ads and wanted to try it out for myself. Read on to see which shopping and dining destination is where you want to spend your time and money.

The majority of our users subscribe to Walt Disney World, so it’s no surprise that Disney Springs would win this one. But the lopsidedness of the vote surprised us. If you’re writing off CityWalk or you’re just not familiar with it, you may want to give it another look.

Getting there and moving around

Even though the garages are each hellish in their own ways, Universal does make you pay for the privilege of parking in them because CityWalk parking is also the parking for visiting Universal parks. There is valet parking available at both Disney Springs and the Universal parking garage, but at Universal we actually recommend it.

However, that does mean that if you’re staying on site at Universal or visiting the Universal theme parks, you don’t need to make a special trip just to go to CityWalk. And because it’s located between Universal Studios Florida and Islands of Adventure parks, it’s a great option for lunch. I would happily eat at most of the CityWalk restaurants before I’d choose any of the in-park options, including the ones inside Hogsmeade and Diagon Alley. Yeah, I’m the one. Send your Howler to me in Celebration, FL. I’ll be expecting it.

Disney Springs is bigger, but does that mean better? Most of the West Side is a wash for me and will stay that way until Jaleo opens. CityWalk and Disney Springs handle crowds fairly well, though it’s good to remember that people walk through CityWalk to get to the Universal theme parks. This means you’ll see peaks in CityWalk crowd levels around park open and close with guests arriving and leaving.

We can’t say enough good things about Toothsome. I’m just there for the Chocolate Stout (day-drinking for the win), but most people show up looking for the insane desserts. Check out this blast from the past from Derek. And I do prefer Antojitos to Frontera. VIVO compares favorably to any Italian food at Disney Springs. Don’t get me wrong – Disney Springs is a great destination for dining, but it’s not the only destination for dining when you’re taking an Orlando vacation.

Both CityWalk and Disney Springs have interesting entertainment options for families. You’ll find Hollywood Drive-In Golf (two courses, alien and horror) at the entrance to CityWalk. I don’t want to brag, but I’m a bit a pro at mini-golf. I think Hollywood Drive-In is a much nicer course than either Fantasia Gardens or Winter-Summerland. Disney Springs has the Star Wars experience at the Void, which has seen some hardware improvements and is even better than when it opened.

As for nightlife, can I be honest here? I went to sleep at 8:30 last night. Len and I have a note to review The Edison at Disney Springs, which I LOVE, for after hours, but I’ll need a big nap to do anything that begins at 10 pm. CityWalk still has actual night clubs (pour out a Kungaloosh for the Adventurers Club), but I haven’t been to them. Have you, readers? Talk about it in the comments. I’m curious (but sleepy). CityWalk is marketing to a more young adult and local crowd for its late-night entertainment while Disney Springs still has no true night clubs. Anecdotally, we’re hearing that The Edison is popular with cast members for after-hours. And the fact that Homecomin’ has added a special menu for Saturday nights tells us that people are showing up after 10 pm.

Disney Springs has more shopping, but most of it is not unique to Disney Springs or even unique to Orlando. If anything, Disney Springs shopping is like your local mall with Disney souvenirs and CityWalk is like your resort gift shop with Universal souvenirs. It’s nice that you can find a Coach, Sephora, and Lilly Pulitzer at Disney Springs, but you can also find those at the Mall at Millenia, which has the added benefit of a Neiman Marcus and an Apple Store. Because frankly I never know when I’m going to need a new pair of Prada pumps and a Thunderbolt 3 cord for my MacBook Pro. CityWalk, amazingly, has the Hart & Huntington Tattoo Company. So if you’re the type who has really good ideas while on vacation, make a point to check it out.

What say you, did you read anything here that makes you want to try out CityWalk? Are you already planning your Dark Mark tattoo to get there? Or are you still Disney Springs ride or die? Talk about it in the comments and look for today’s poll. 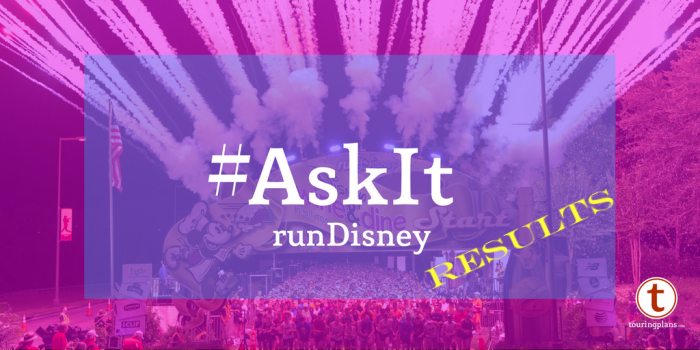 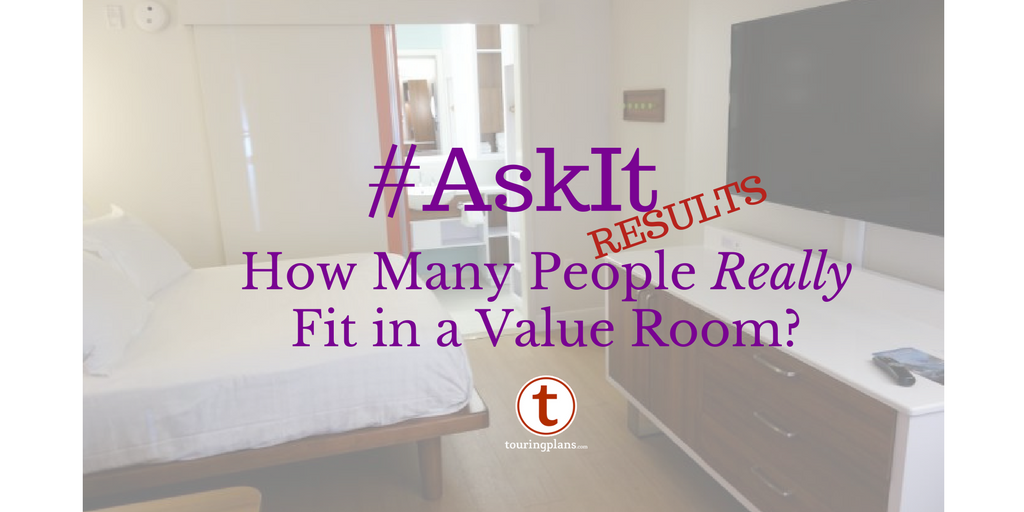 Ask It Results: How Many People Really Fit in a Value Room? 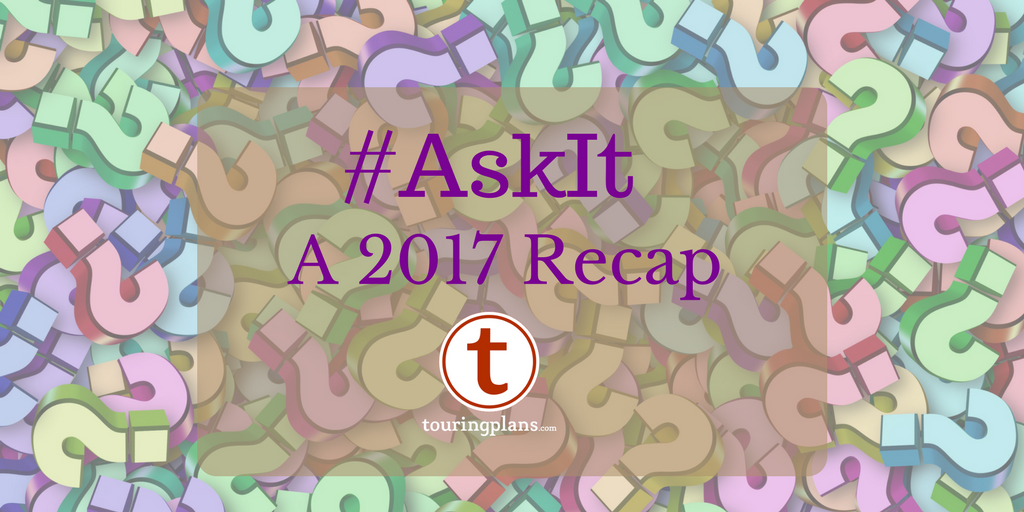 2 thoughts on “#Ask It Results — CityWalk Orlando vs. Disney Springs”