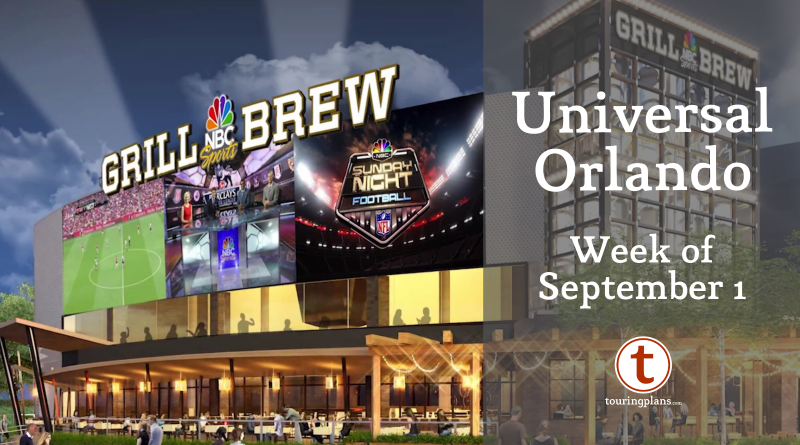 Are you ready for some football? This week we cover some great places to catch a game at Universal Orlando and preview the week ahead. 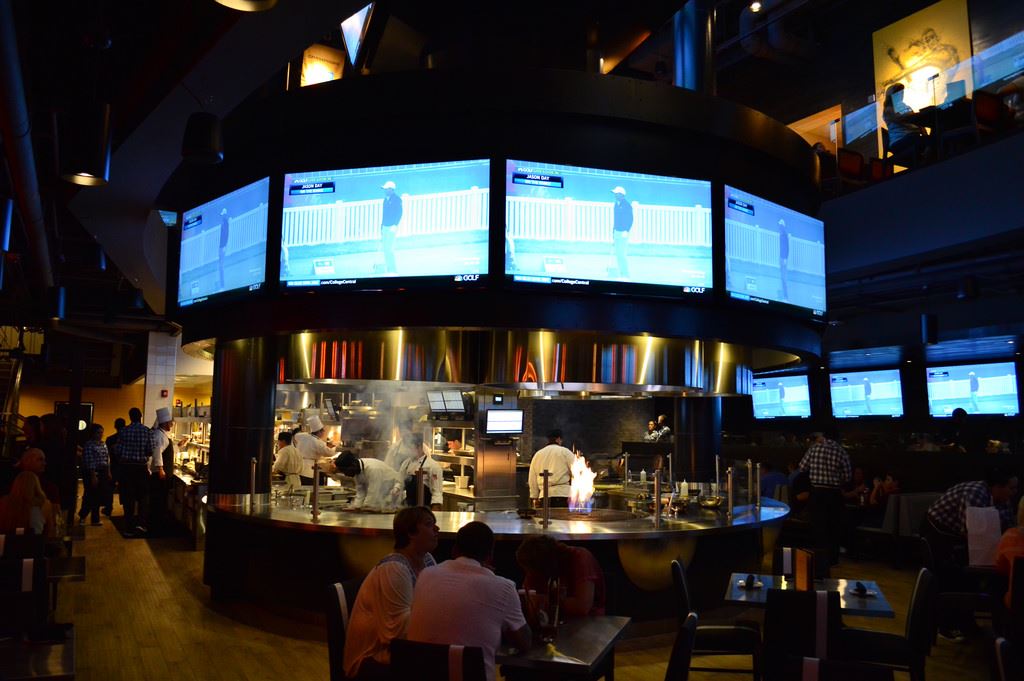 It’s the end of August, so that means football is returning to television. Whether you watch it played on a pitch or a gridiron, Universal has you covered. Locations below have access to satellite TV and have shown games in the past. Check with Universal and the location for confirmation of availability.

Crowds are decreasing as school goes back into session and the summer season ends. Halloween Horror Nights returns September 14 through November 3. Explore ten haunted houses, five scare zones, and one show based on the horror movies and culture of the 80s! Experience TV shows and movies like Stranger Things, Poltergeist, and Child’s Play along with original concepts such as Carnival Graveyard. Tickets start at $62.99 plus tax and are now available. 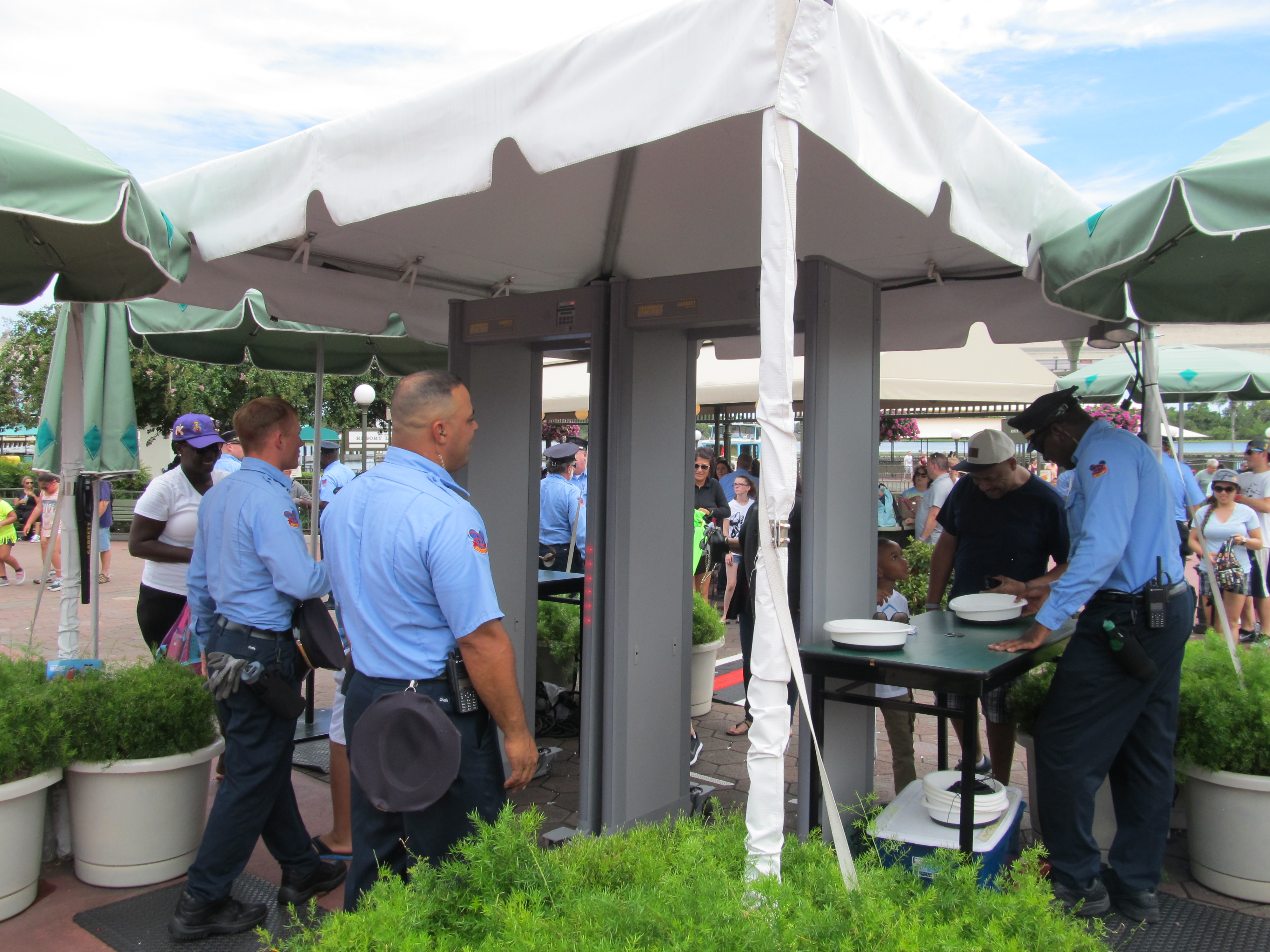 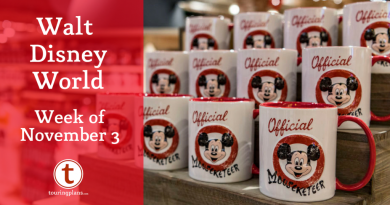 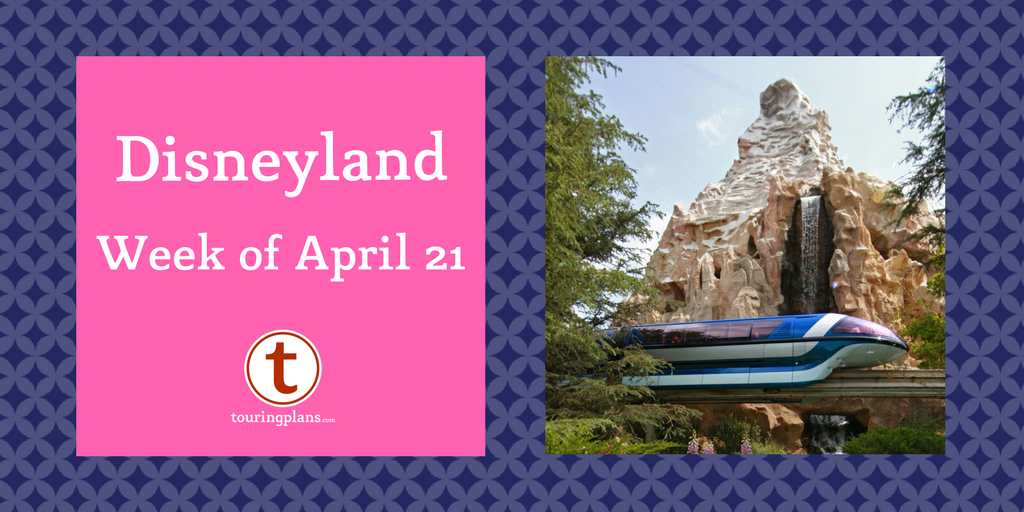