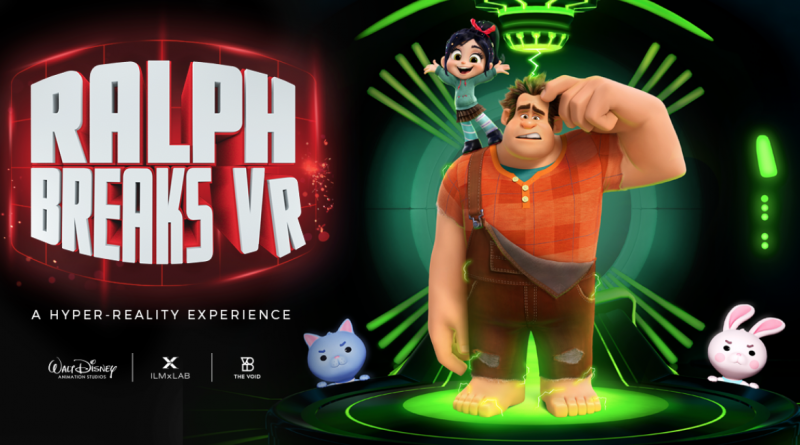 A few months ago, it was announced that The VOID, the geniuses behind the hyper reality experience  Star Wars: Secrets of the Empire would be debuting a brand new adventure themed around Ralph Breaks the Internet. Called Ralph Breaks VR, Guests will be immersed in the worlds of the internet and online gaming with Wreck-It Ralph and Vanellope. This new adventure will debut on November 21 and tickets are now on sale.

In Ralph Breaks VR, you and your friends will sneak onto the internet to play the newest, coolest video game ever alongside Wreck-It Ralph and Vanellope von Schweetz, and yes, there will be the ultimate food flight in Pancake Milkshake Diner. Guests will be grouped in teams of four and will be disguised as characters from the film called “Netizens”. Ralph Breaks VR will also introduce Dunderdome and a new antagonist named B.E.V. (which stands for “Built to Eradicate Viruses”).

For those who have never experienced The VOID before, it is a full sensory, immersive experience where Guests  will be walking around inside the action. Guests walk into real-time hyper-reality that combines interactive sets, real-time effects, and amazing technology.

Guests will be able to take part in this experience at both Disney Springs at the Walt Disney World Resort and at the Downtown Disney District at the Disneyland Resort. (There are also a few additional locations off Disney properties, including the Glendale Galleria and The Venetian in Las Vegas.) To experience The VOID, guests must be at least 48” tall and 10 years old.

Don’t worry Star Wars fans! Star Wars: Secrets of the Empire will continue to operate but the specific schedule varies by location.

For more details on experience availability and to purchase your tickets, visit TheVOID.com. 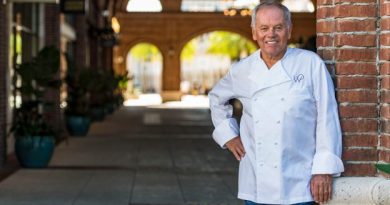 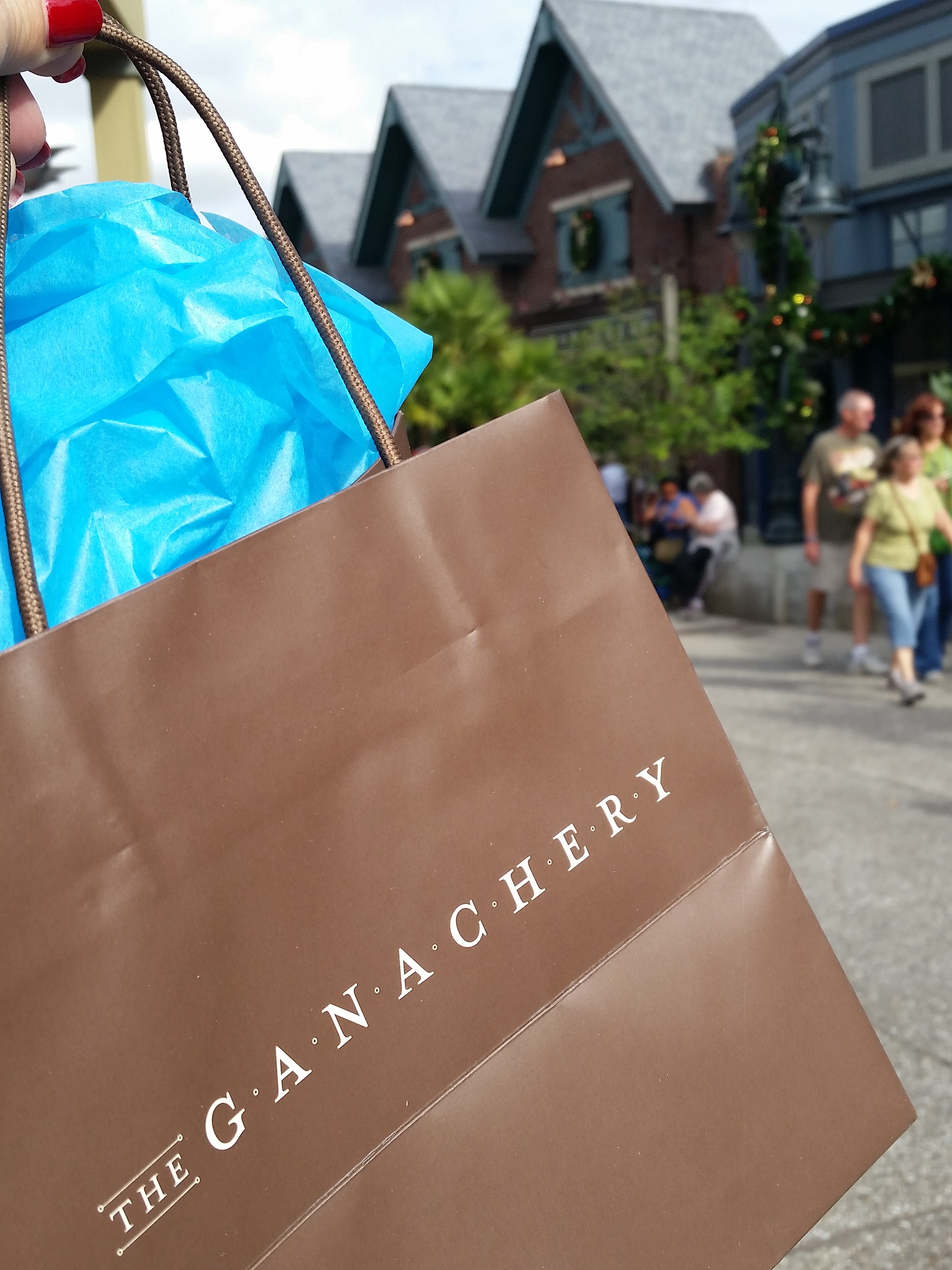 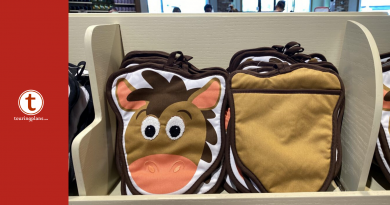