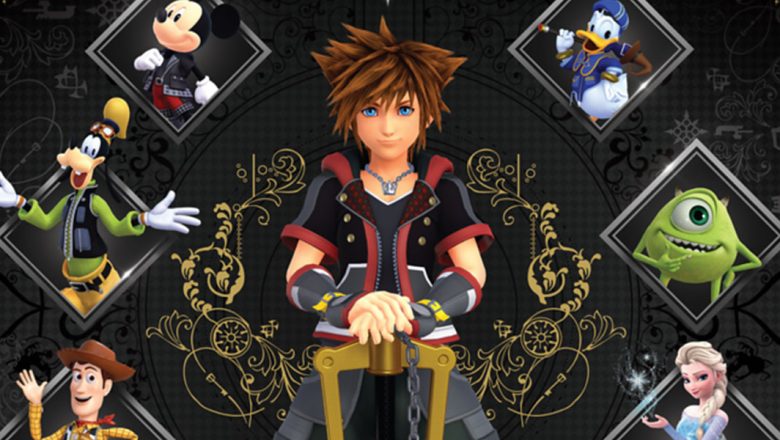 Are you a fan of the cult game, Kingdom Hearts? After a long awaited hiatus, the upcoming game will finally debut, but for those who simply cannot wait, you’ll want to head to Disney Springs. You see, from December 14 through January 31, Disney Springs Guests will be among the first to play a demo of Kingdom Hearts III before its official release on January 29.

For those who are unaware, Kingdom Hearts is a video game series that takes players on a fantastic adventure across the magical worlds of Disney, Pixar and SQUARE ENIX. The game brings together characters from beloved films like Toy Story, Monsters, Inc., Pirates of the Caribbean, Big Hero 6, Tangled, Frozen, and more.

This one-of-a-kind pop-up experience also features a special Keyblade exhibit, featuring life-size replicas directly from Kingdom Hearts III, larger-than-life art inspired by characters and worlds from the game, and digital kiosks where attendees can pre-order the game and merchandise ahead of their releases.

Who else is excited? (And yes…you can bet we’ll have a review of the experience here on the blog! We have some pretty big fans of the game on our staff.) 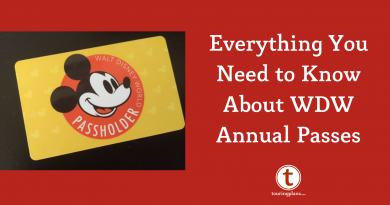 Everything You Need to Know About Being an Annual Passholder 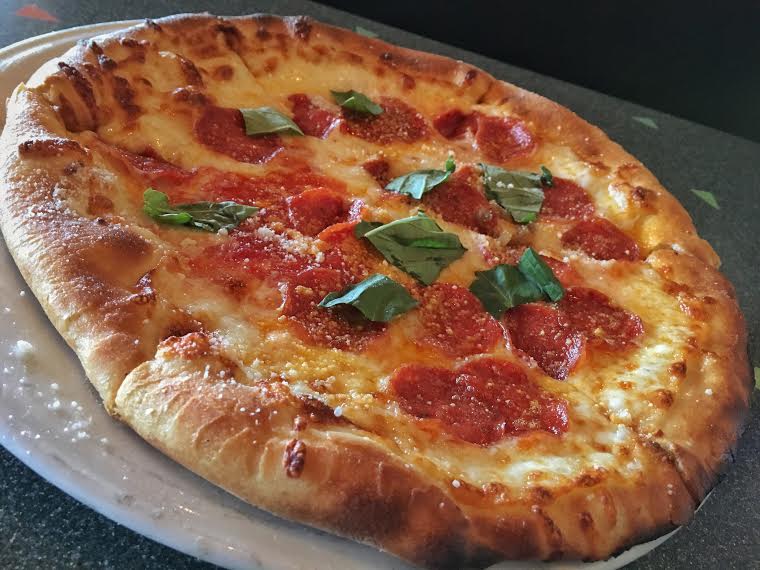