Vrroooommmm!!!  Who is ready to go racing with Lightning McQueen? Well, with the upcoming new attraction, Lightning McQueen’s Racing Academy at Disney’s Hollywood Studios, Guests will be able to do just that.

The new show experience, which will officially debut on March 31 will welcome Guests inside the world of the Cars films, bringing you face to face with Lightning McQueen, himself. During this attraction, you’ll be part of the next generation of rookie racers and learn the rules of the road from Lightning’s years of experience. With Tow Mater, Cruz Ramirez and the gang from Radiator Springs rooting him on, Lightning gears up for the challenge. Oh and following the show, you’ll even have the chance to snap a photo with Cruz Ramirez.

Lightning McQueen’s Racing Academy will be located in the Sunset Showcase, which can be found right next to Rock n’ Roller Coaster.

Stay tuned to the blog for more details about Lightning McQueen’s Racing Academy. 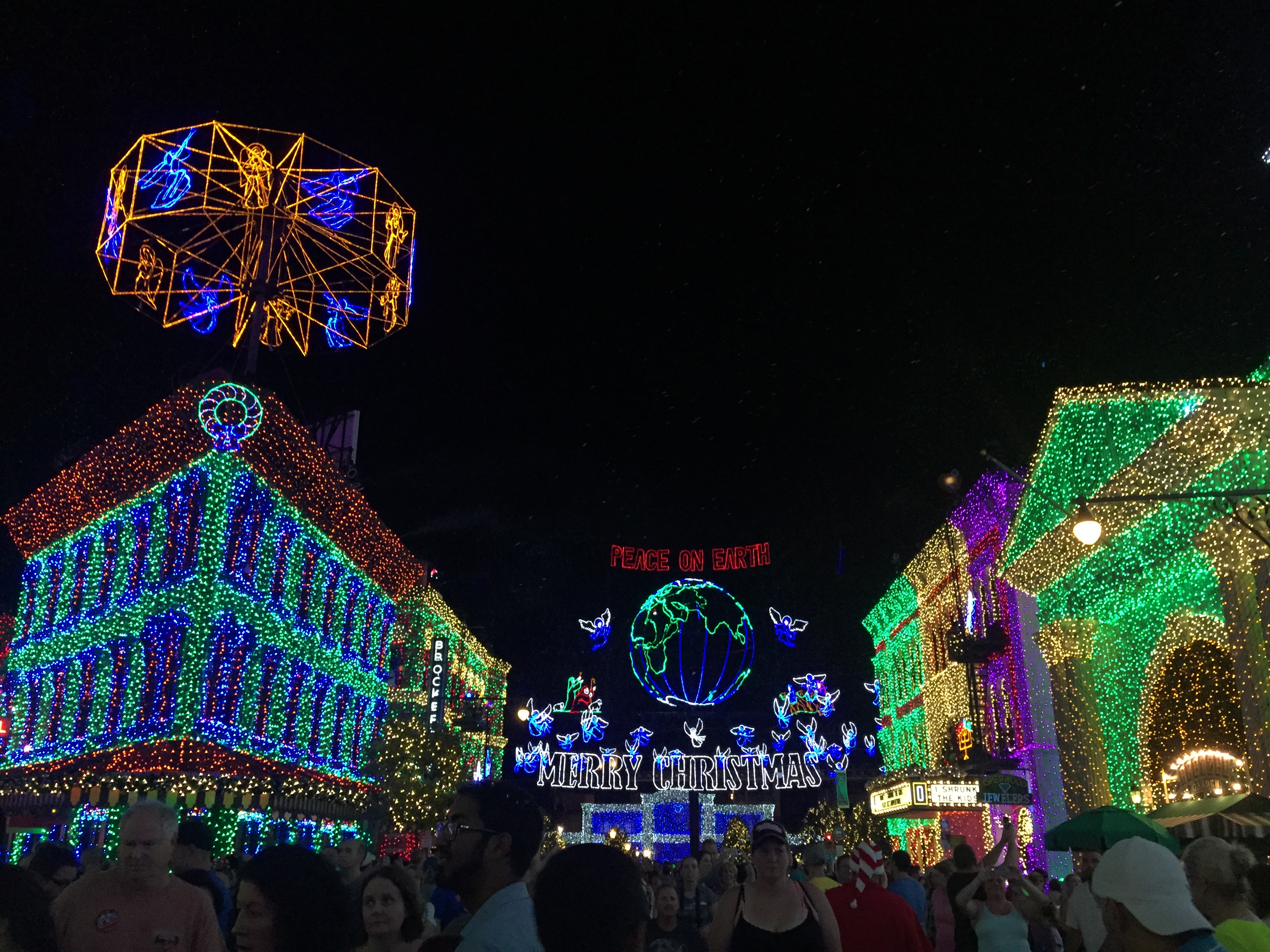 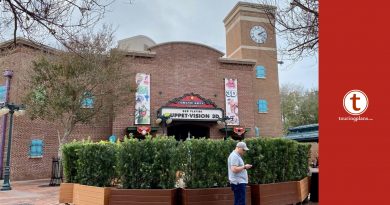