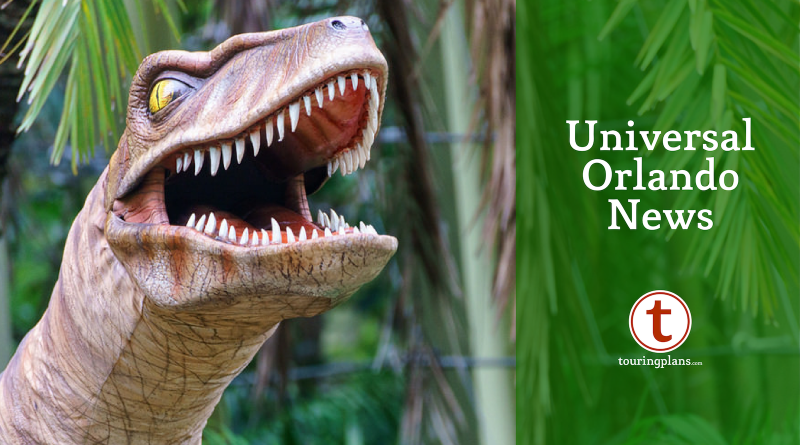 Is that snow in the air? No, it is savings. Check out Universal’s newest low-cost resort and a special multi-day ticket deal for Florida residents. That plus your Universal Orlando weekly preview is inside. To celebrate Mardi Gras Universal Orlando is offering a special Florida Resident ticket offer. Buy a specially marked Coca-Cola or Coke Zero Sugar product and receive a code to buy discounted multi-day tickets. Three-day ($159.99 plus tax) and four-day ($174.99 plus tax) tickets are available now through April 4 online. Tickets can be used any three or four days up until June 30, 2019.