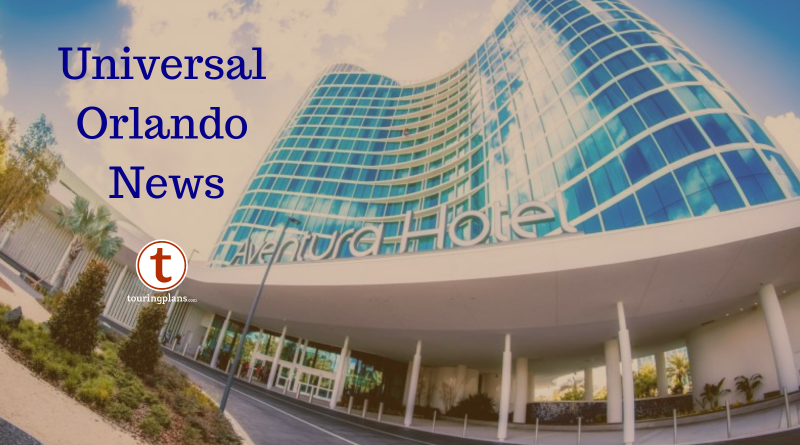 Rock the Universe returns with a new date and a cold front pushes down to Florida, closing Volcano Bay on select dates. This and all the information to plan your week at Universal Orlando inside!

Universal’s Christian Rock festival, Rock the Universe, returns with a new date, February 1 – 2. This year’s lineup includes musical acts such as Skillet, Lecrae, and Bethel Music, and live DJs. In addition to the music and attractions there is a candlelight ceremony on Saturday night and a Sunday morning worship service.

Rock the Universe starts at 6:00 p.m., but guests with an event ticket can enter Universal Studios Florida at 4:00 p.m. Concerts, DJs, and attractions run till close at 1:00 a.m. Tickets start at $68.99 per person plus tax. Velvet Sessions returns with Soul Asylum on Thursday, January 31. Tickets start at $35 per person plus tax and includes the concert, mixed drinks, food, and parking.