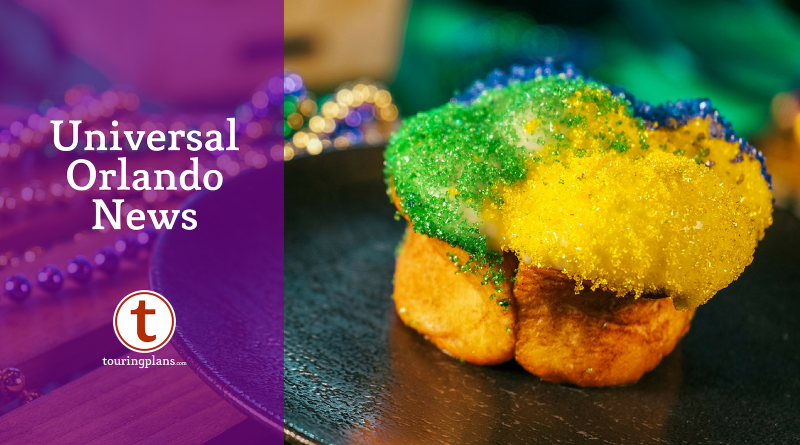 This week we return to the Mail Bag and preview the week ahead at Universal Orlando.

This week in the Mail Bag a reader asks:

How does rider swap work there compared to Disney? -padfoot86

The following attractions feature Child Swap at the parks.

Despicable Me: Minion Mayhem features non-moving, height requirement free benches in front of the theater instead of Child Swap.

Ask a ride attendant at the front of the ride for details and information on child swap. The child swap rooms feature movies, TV shows, and activities for the kids.