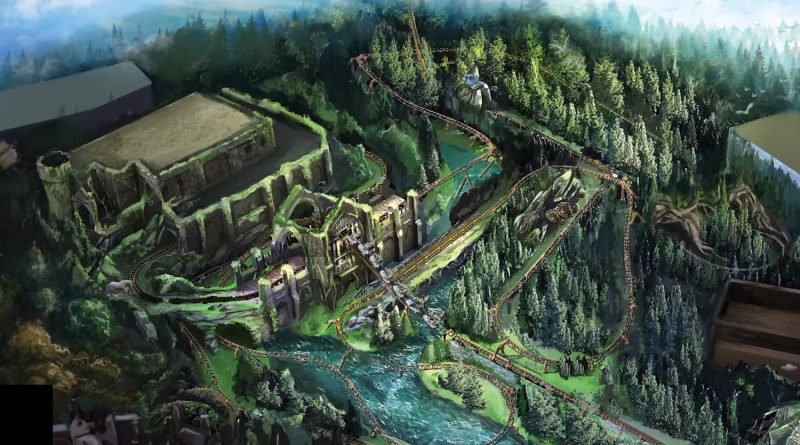 We have the newly unveiled details on Hagrid’s Magical Creatures Motorbike Adventure and more in this week’s Universal Orlando roundup.

Universal lifted the curtain on Hagrid’s Magical Creatures Motorbike Adventure this past week in New York and London at special events. This brand new “show coaster” (echoes of Seven Dwarfs Mine Train being called a “story coaster” are flooding back) will take guests on a wild, 50 mph ride through the outskirts of Hogwarts as they help Hagrid during his Magical Creatures lesson. It would not be a Universal ride if something did not go wrong, and soon our bike will stall out, falling backwards and into the Forbidden Forest. 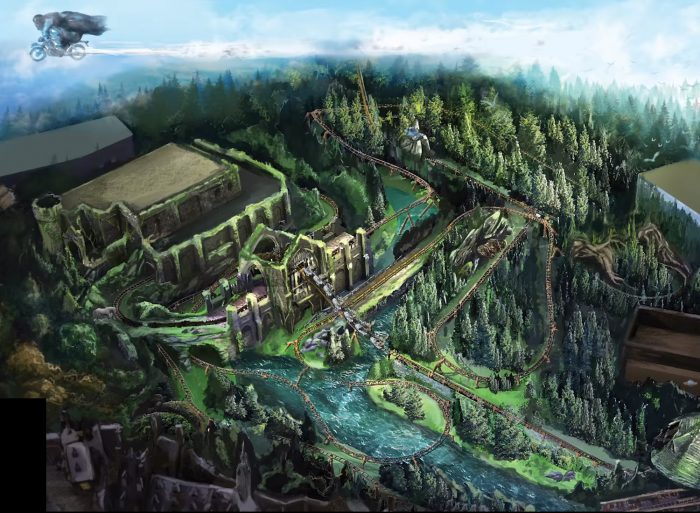 While helping Hagrid you will see Cornish pixies, centaurs, devil’s snare, a unicorn, and a creature never seen in the films. Combine that with a large Gothic abbey surrounded by a dense 1,200 tree forest, this new coaster promises to be the most themed experience of its kind. 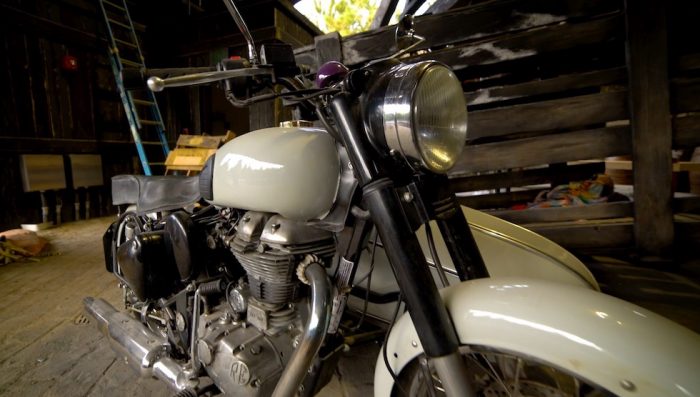 Hagrid’s Magical Creatures Motorbike Adventure opens June 13, 2019. Universal states the coaster will have a height requirement of 48 inches but has not stated if it will be featured as part of the Early Entry program for on-site guests or Universal Express Pass. 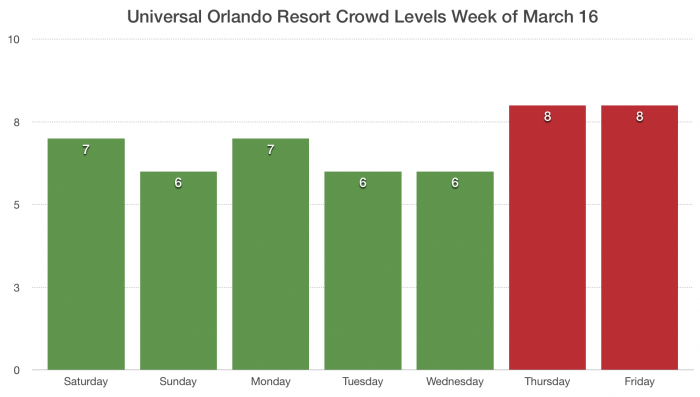 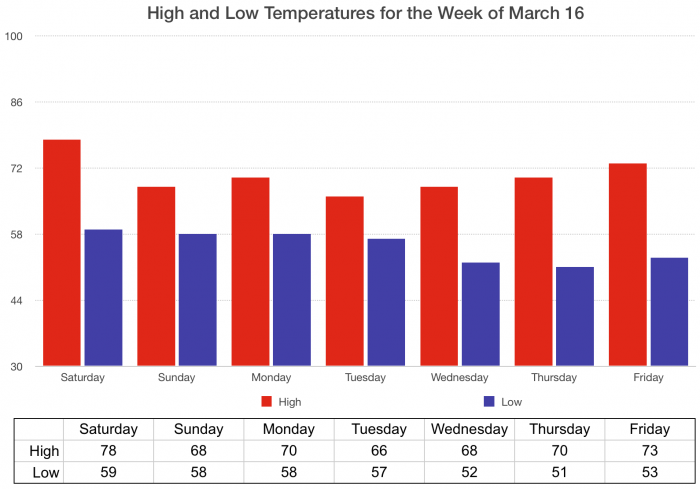 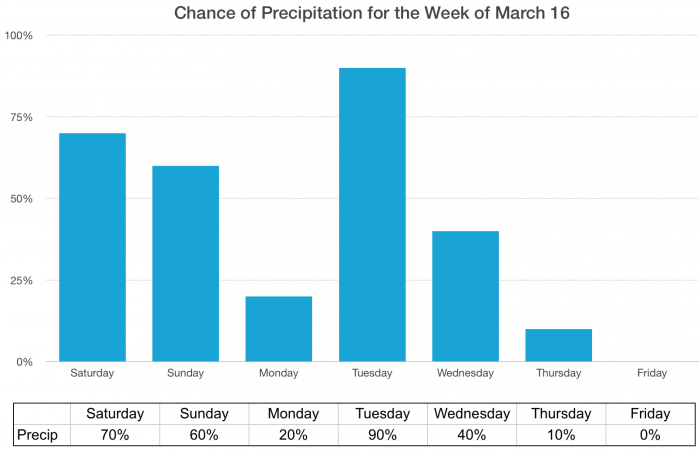 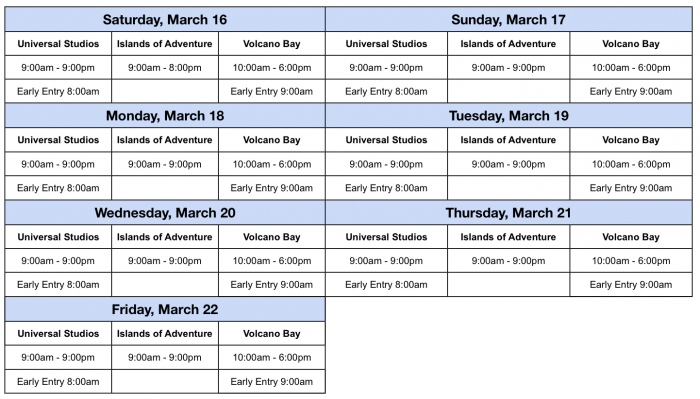