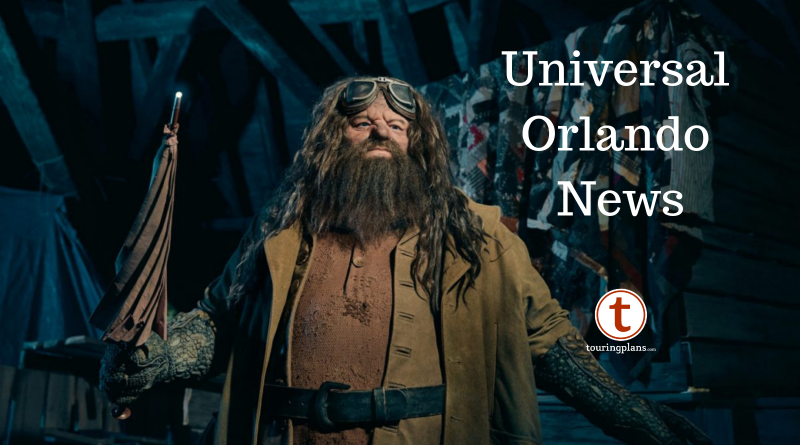 Universal continues to tease Hagrid’s Magical Creatures Motorbike Adventure with the amazing Hagrid animated figure. Universal reports the figure stands seven feet six inches tall, developed to mimic actor Robbie Coltrane’s mannerisms using 24 points of motion, and wears a costume designed and created by the film’s costume designers. Robbie even recorded new lines of dialogue for the figure and the attraction. So much more is yet to be revealed – stay tuned to TouringPlans blog for the latest information! 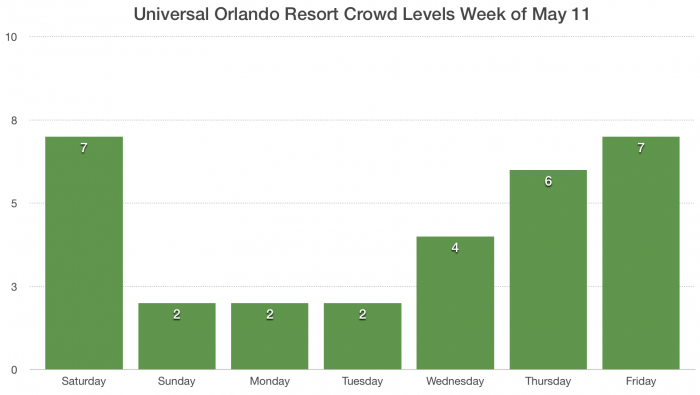 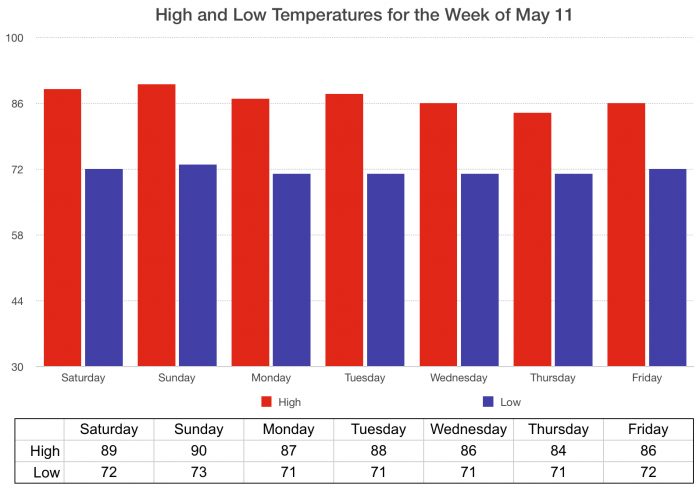 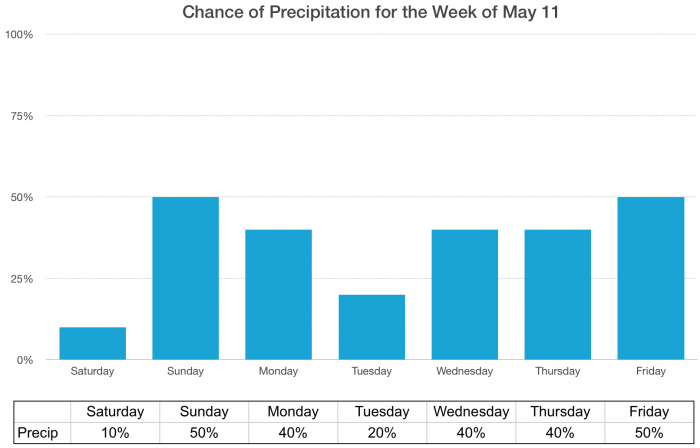 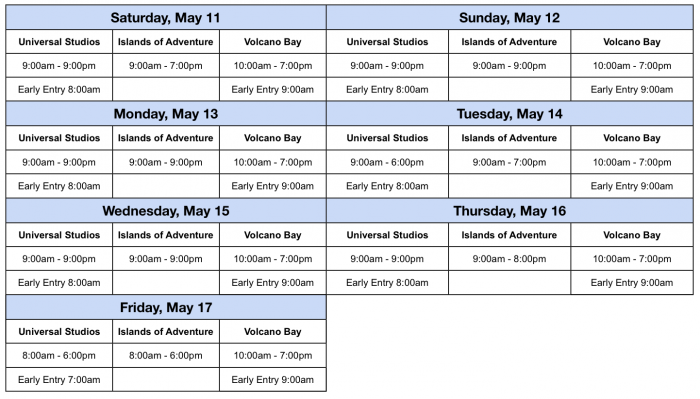 The Today Show will be at Universal Orlando on May 16 to open the new Today Cafe. Al Roker will be on hand for filming segments and previewing what is coming to the resort. 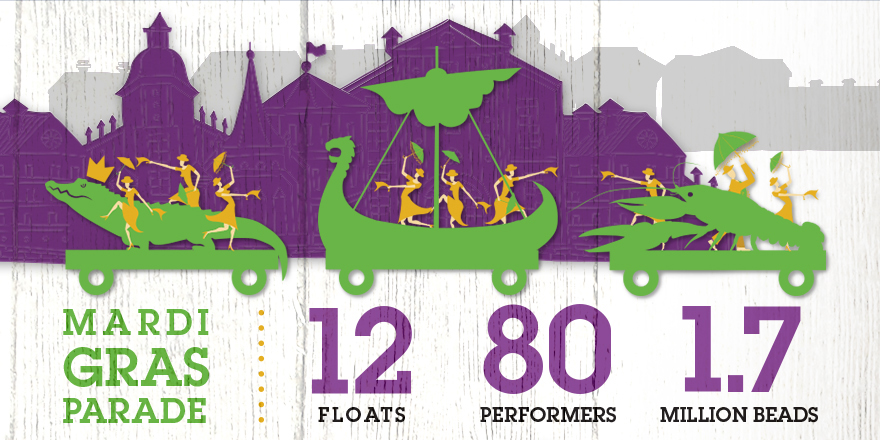