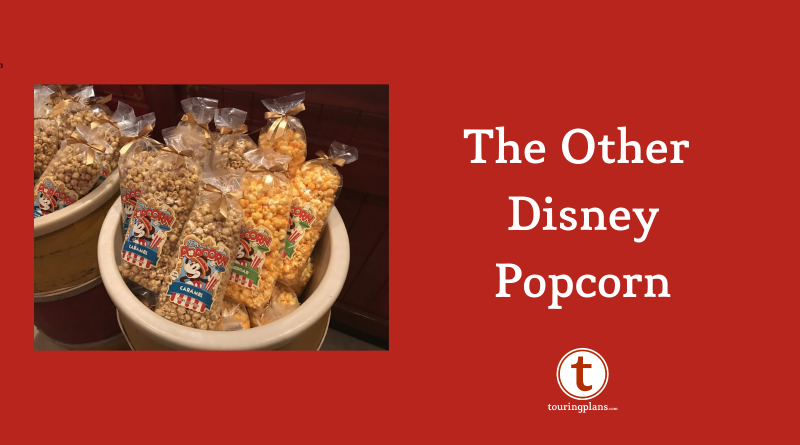 Disney fans often make a big deal about popcorn. The aroma wafting from those fresh-popped popcorn carts in the parks is a siren call directly to the snack center of the brain. But Disney sells premade, bagged popcorn that’s yummy too.

There are some basic flavors that are available in many general merchandise locations in the parks and on the Disney ships, and sometimes also in the snack food areas of the resort gift shops. It’s easy to find: 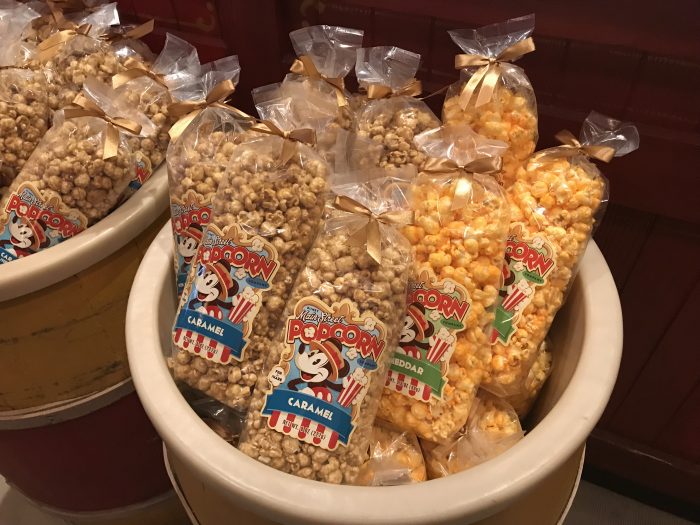 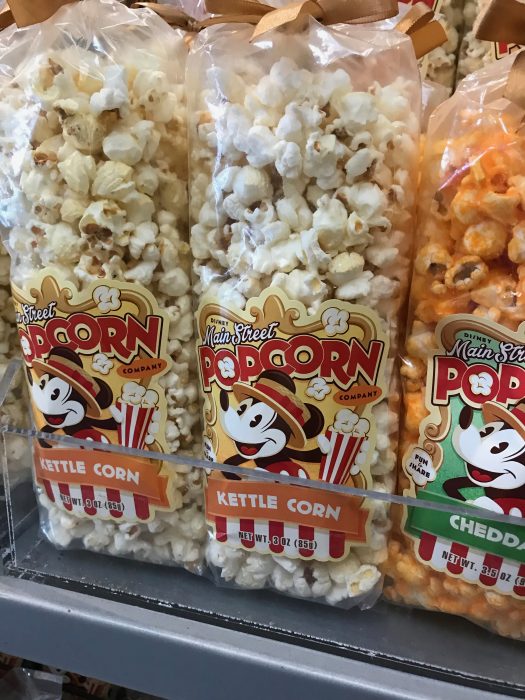 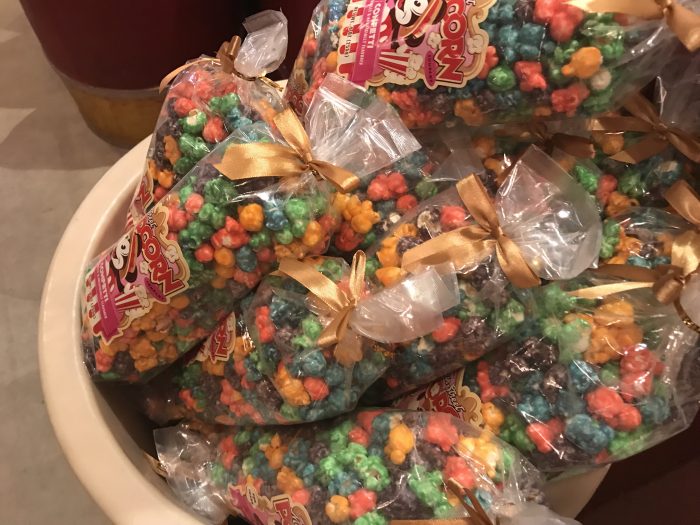 Recently available supplementary flavors have been: 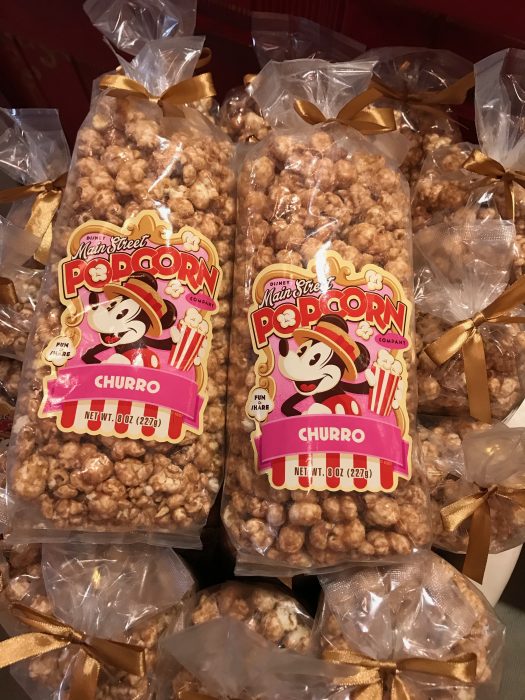 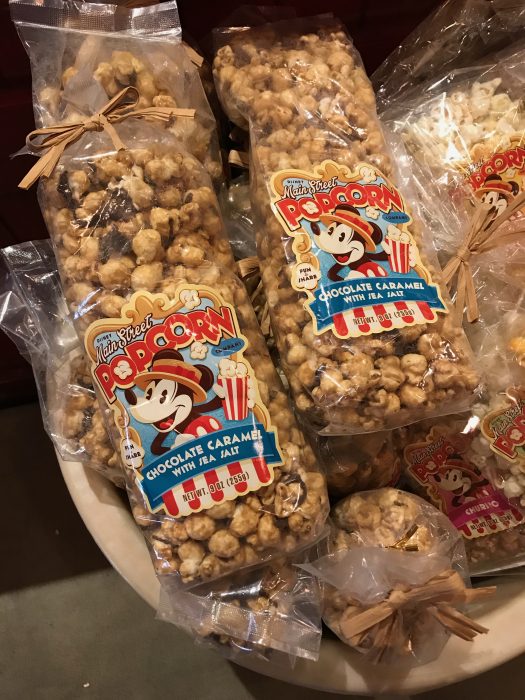 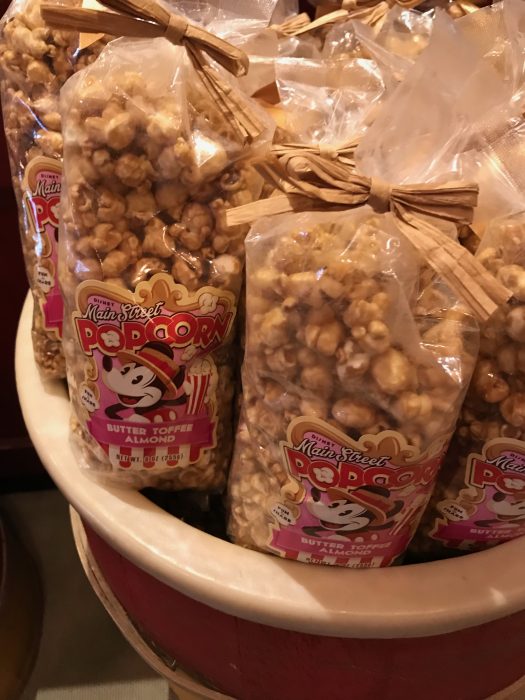 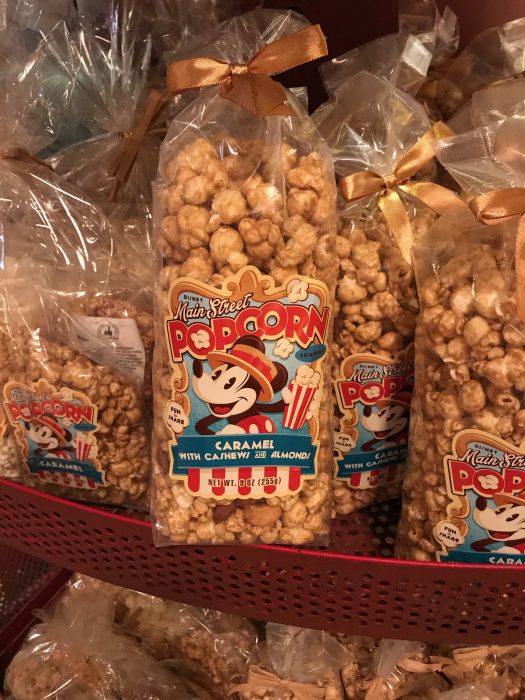 There are sometimes bundles of three 1-ounce bags sold as a set for $14.99. But most of the bagged popcorn is sold in large multi-serving bags. The package weight varies by flavor. For example, a 3.5 oz bag of cheddar and an 8 oz bag of caramel take up the same volume, but the caramel coating adds heft. Versions with nuts weigh even more. Prices may vary depending on flavor, but expect a large bag to sell for $6-8.

Another fun variation that pops up from time to time (Pops up! Did you catch that?) is flavors themed to a particular location. For example, when Pandora opened at Disney’s Animal Kingdom, they sold a blueberry almond version, to match the blue of the Na’vi skin tone. Strange, but thematically appropriate. At the Animal Kingdom you may also find bagged popcorn flavored with African spices or bagged popcorn with a standard flavor but with a thematic name. We’ll be shocked if there aren’t several Star Wars themed flavors that appear by the end of 2019. 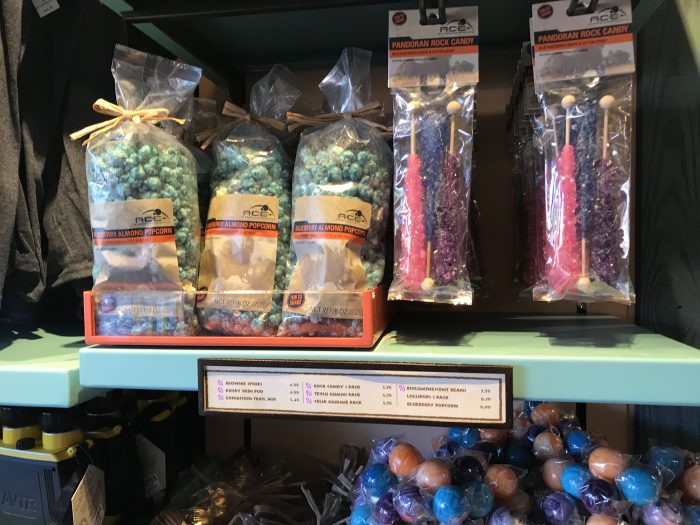 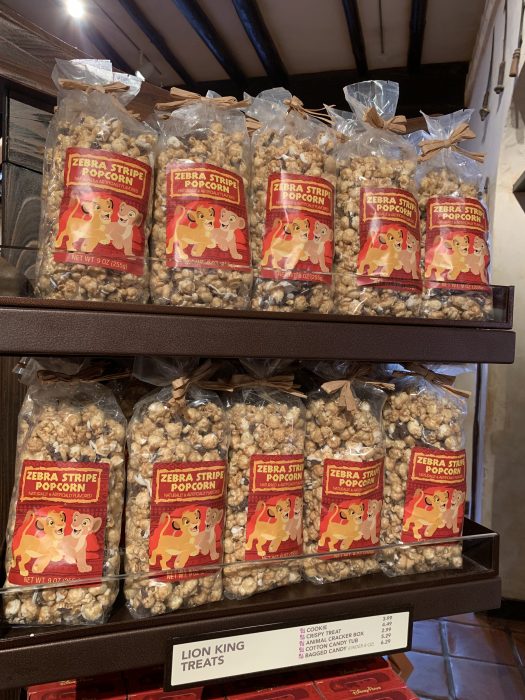 You can also find special colors and flavors for the holidays. Orange/yellow candy corn flavor at Halloween is typical, as is gingerbread flavor at Christmas. 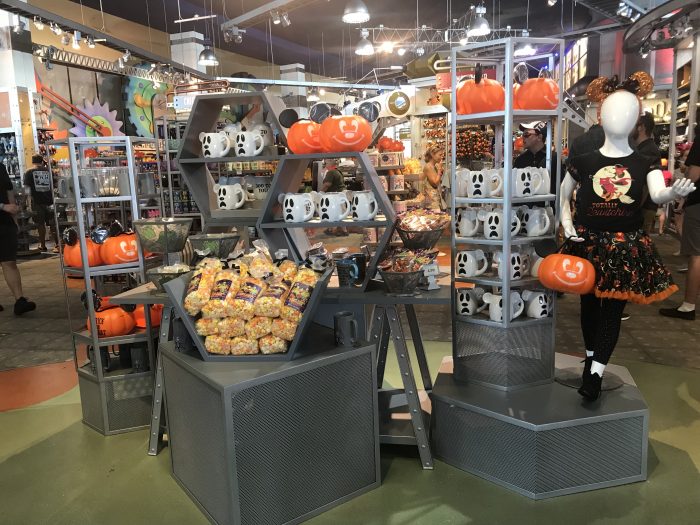 Of course the big question is – how does it taste? Well, this is packaged popcorn, so it’s never going have that just-popped taste or crunch you’ll find at the park carts. That said, it does what it’s supposed to do. If you enjoy things like Cracker Jacks or those giant tins from The Popcorn Factory, then you’ll be perfectly satisfied. The non-orange versions make a decent snack for the plane ride home. These popcorn bags are a nice idea for a thank you gift for your dog walker or the neighbor who brings in your mail while you’re on vacation.

One word of warning, the bags are not easily resealable. If you’re planning to eat these on the go, rather than at home, you may want to bring a large zip-top bag to corral the leftovers, otherwise you’re going to be giving the theme park birds a treat as your ripped bag spills its contents onto the pavement.

Have you tried these? Do you have a favorite flavor? Let us know in the comments. 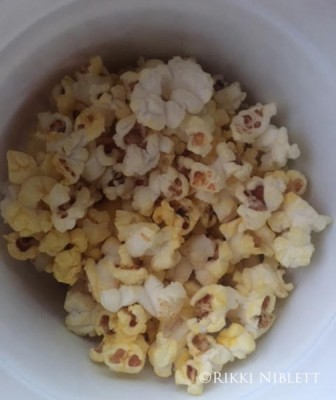 Heading to Orlando? Pop on over to the Kissimmee Popcorn Company 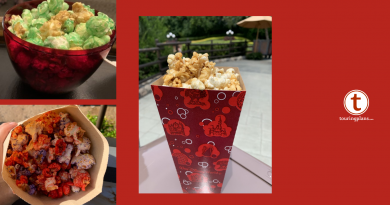 One thought on “The Other Kind of Disney Popcorn”