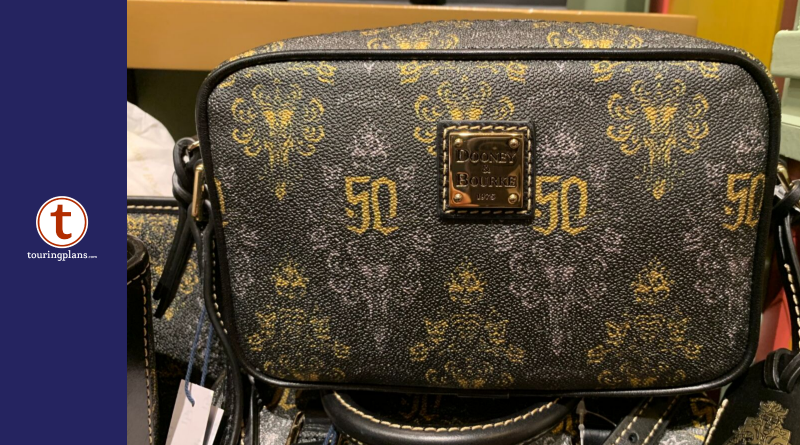 Although Walt Disney World’s Haunted Mansion still has a few years to go before it reaches that 50th anniversary milestone, to celebrate with its sister attraction at Disneyland hitting the golden anniversary, special merchandise and food has been released at Walt Disney World.

Needless to say, a popular attraction having special merchandise can draw quite the crowd. 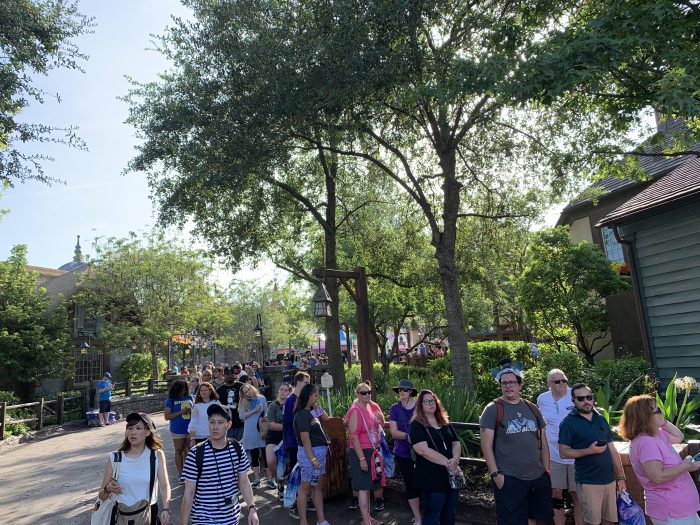 Dooney & Bourke bags are highly desired by Walt Disney World fans, and so it comes as no surprise that a special line was released.

Three bags were released. This one is available to Annual Passholders only. 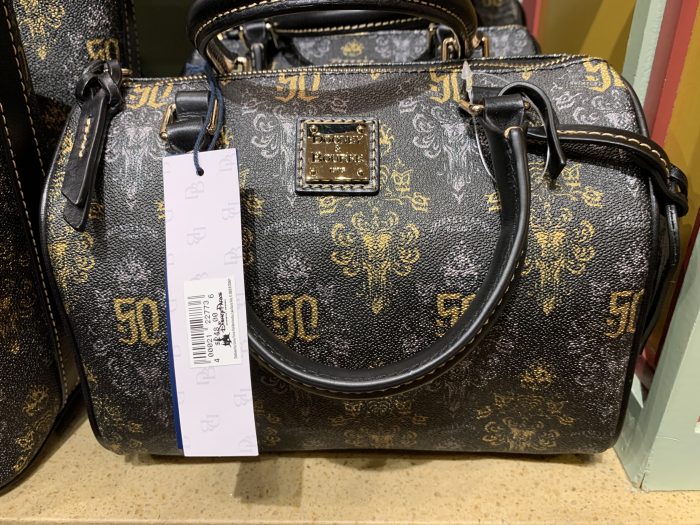 And the other two designs are available for purchase by all guests. 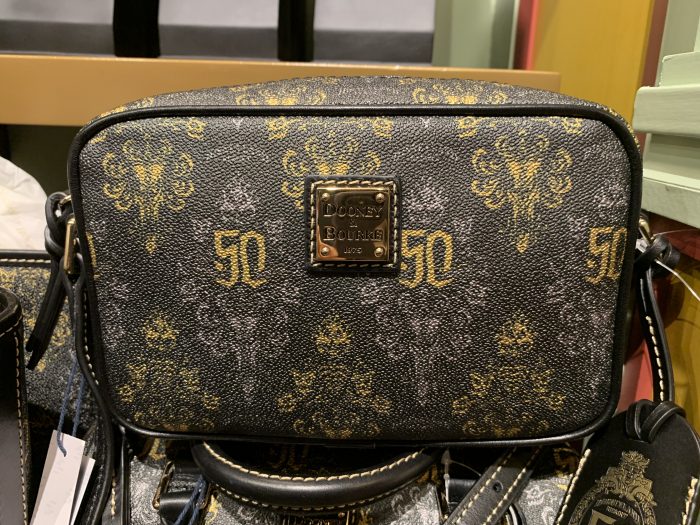 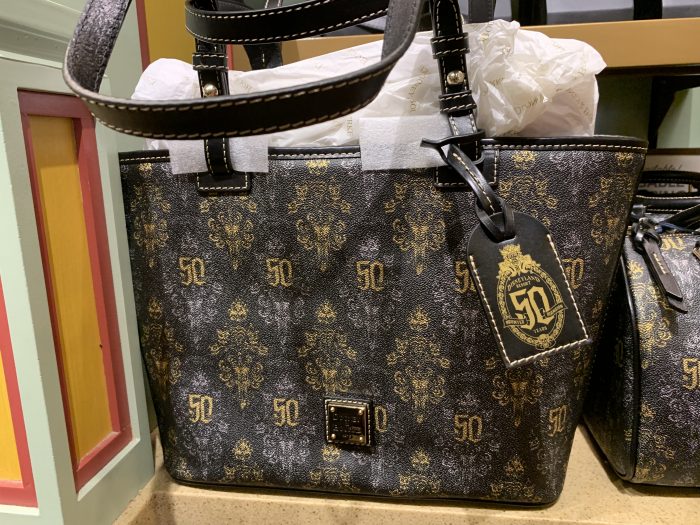 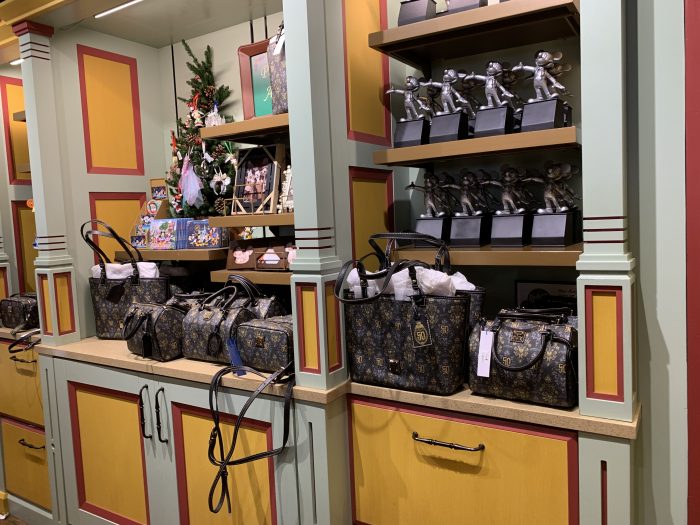 These bags will be available why supplies last at Ye Olde Christmas Shoppe in Liberty Square at Magic Kingdom and range from $228-248.

Would these be a frightfully good purchase for you? Let us know what you think. 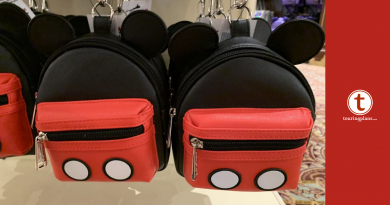 A New Loungefly Size: The Wristlet! 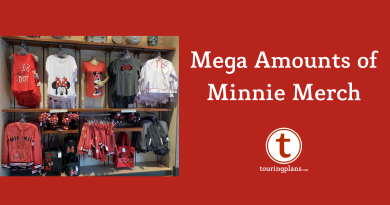 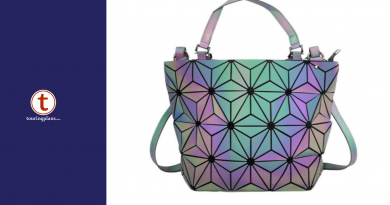 As Seen on the Internet: The Lumiliu Bag